You are here: Home / Family / Day in the Life of a Blind Canadian
This is a Sponsored post written by me on behalf of Accessible Media Inc.. All opinions are 100% mine. Check out this interesting and inspiring video. It features Toronto native Jeff Berwick. Jeff is a husband, and father to two young boys. He is also blind, and has been since age 13. This video allows you to share his day with him. It’s an extraordinary perspective brought to you by Accessible Media. The video is a  little over five minutes long, but it’s worth watching as it’s an interesting glimpse into what life is like as a blind person living in Toronto.

Did you watch it? What did you think? What struck me most is the fact that I could never imagine being blind and living in a big city. The idea of making your way through huge crowds, like in Union Station is just baffling and terrifying to me.  I thought it was really interesting when Jeff explained how his leader dog doesn’t actually help him to cross the street.  It’s more about listening for ambient sounds of traffic to help determine when to go. I also thought the bit at the end where they show Jeff “watching” TV with his family was fascinating. I had no clue that there was such as thing as voice over TV for the blind. Accessible Media is definitely making a difference in the lives of handicapped Canadians. 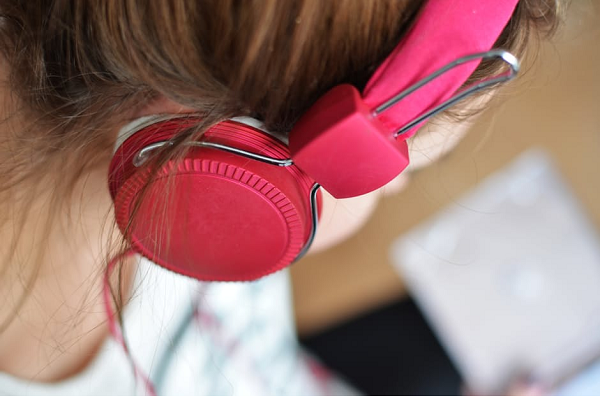 Can You Hear Me Now? Or Getting My Four Year Old’s Hearing Tested 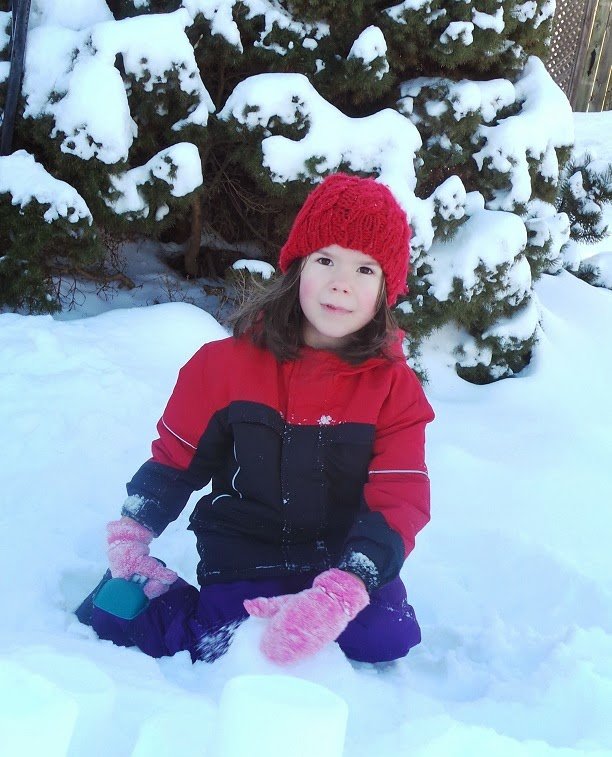