A little over a month back now, I opened up a new pack of Pampers and went to change my daughter’s diaper. In the middle of fighting my change-resistant squirmer, I suddenly noticed something was “wrong” with the diaper.  It looked different. It felt different. Had I bought the wrong type? Being that I was holding down a cranky, wiggly toddler at the time I just tossed the diaper on her as quick as I could. The diaper seemed longer. I worried it might be too big. I worried I had bought the wrong size. I finished up changing my girl, and I took a close look at the packaging. Pampers Cruisers. Right size, right type. What the heck? The packaging does look a bit different… I felt grumpy and a bit change-resistant myself. New and improved. Riiiight. Why’d they have to go messing with the one disposable diaper I like? 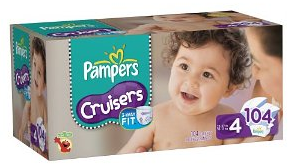 Maybe it was the lack of sleep, but I was feeling rather grumpy with Pampers for messing with my favourite diaper, and I was predetermined to hate the new ones. However, after a few weeks of use I have to begrudgingly admit that they really are better.  They are very absorbent, and great for overnight. No longer am I waking up to the occasional soggy PJ mess. The “best fit ever” 3-way fit, really is just that. My daughter has had ZERO blow-outs since swapping to the new style. No leaks. No poop sneaking out the edges. Apparently what they changed is they gave the Cruisers the same softness as their Swaddlers line, as well as a longer absorbent area.

I am willing to admit when I am wrong, and my first impressions with the new Pampers Cruisers were way off base. So when Pampers asked if I’d like to review their new Cruisers, I said yes, because I already knew I am really quite impressed with them and I wanted to share it with you guys. If you’ve yet to try the new Pampers Cruisers, give them a shot. In this case new & improved isn’t just hyperbole. Pretty much the only thing they haven’t improved is the fact that my daughter still hates having her bum changed. Though waving around the diaper with the picture of Elmo’s face looking at her does sometimes appease.

Disclosure: I was provided with a package of diapers. As always my thoughts and words are my own, and were not influenced by the company or the free product received. 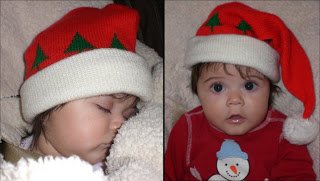 Warm Holiday Wishes from Christmas’s Past 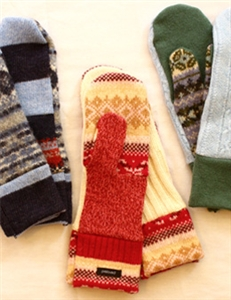 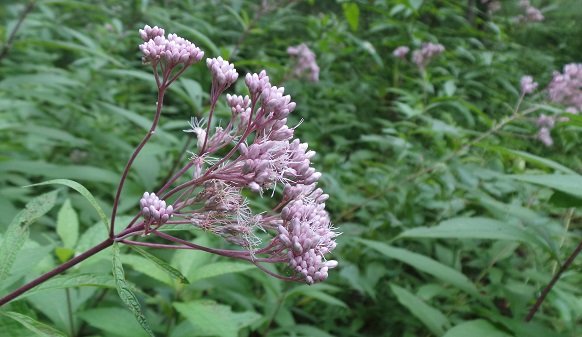