You are here: Home / Family / Parenting / Bedtime Conversations in the Land of Oz…

As I mentioned before I’ve been reading the Oz books to my three year old.  Each night at bedtime Rainbow and I read a chapter.  Right now we’re reading book five, Road to Oz. 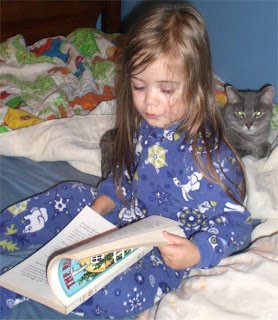 Some interesting conversations have come about from these bedtime reads…

In the second book in the series, The Land of Oz, there is an uprising and General Jinjur removes the Scarecrow from the throne. Later the rightful heir to the thrown, Ozma, becomes Queen. Of course Rainbow wanted to know about Kings and Queens and what they do.  It’s a natural question, given that they come up often enough in stories and during playtime. So I told her that as Queen it would be Ozma’s job to look after the Emerald City.

A week later and we’re almost finishing up the third book, Ozma of Oz.  After their adventures in the Land of Ev the heroes are returning to the Emerald City and out of nowhere Rainbow asks me, “Why does the Emerald City need someone to look after it?” After I try and explain why a city needs someone to look after it she followed up with, “Who looks after Canada?”  It’s ten minutes past bedtime and here I am trying to explain democracy to my three year old, and yes in Canada we sort of have a Queen, but not really. This is why I should stick to Wibbly Pig is Happy.

When I grow up… 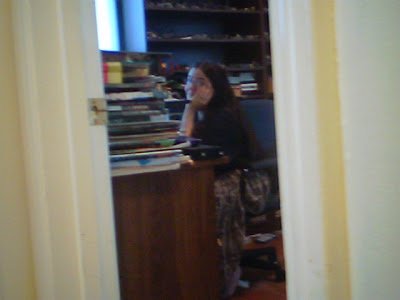 Caught in the Act… 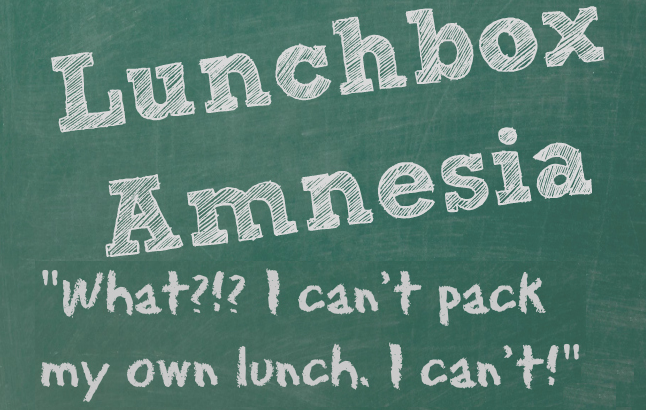 Lunchbox Amnesia, When Your Kids Forget How to Make School Lunches