Five years ago when we moved from our apartment into this, our first house, we gave up satellite T.V.  We had made a pretty tight budget.  Plus there were all of those stupid moving expenses, like turning on the hydro and all that.  At first we intended to get “TV” again down the road.  It kept getting put off, and I eventually found that  I didn’t even miss it.  It’s now been over five and half years since we’ve had cable/satellite in our place.

It’s not like we never watch TV. We beg, borrow, and buy DVDs.  We have borrowed many “complete seasons” from my in laws.  Pre-Rainbow we used to spend most evenings eating dinner in front of the TV.  We would watch an episode or two of something on DVD and then head to bed.

When I was pregnant with Rainbow my husband broached the subject of TV.  He felt a child not having access to television was tantamount to child abuse.  Seriously.  Like someone would call child services on you because you were denying your child TV privileges.  I don’t miss TV, but I think he does.  Several times he’s tried to play the “but we need it for the children” card on me to convince me that we need to subscribe to some sort of television service again.

Overall I love the fact that Rainbow doesn’t have access to cable.  She does see a fair amount of TV.  Probably more then she should.  Maybe an average of an hour to two a day.  Some days less. Some days more. Some days none.  I have to admit, since having babe number two using the TV as an instant sitter has become a much more tempting option.

Because I can’t just turn on Treehouse, I always know what she’s watching.  I watch it with her, at least the first time. So I know exactly what she’s seeing.  She never sees commercials, so she’s never asking for wacky stuff.  I can’t stand the Wiggles, so we have no Wiggles.  After watching the one Bananas in Pajamas DVD about 10 times, I decided it had no redeeming qualities and it “disappeared”.  We watched “Hello Kitten” yesterday, and it’s definitely meant for an older age group, so I’m setting it aside for a bit. My current Rainbow approved viewing list includes Doodlebops, Zoboomafoo, Blues Clues, and Yo Gabba Gabba.   There used to be a fair amount of Baby Einstein in the mix, but she now refers to that as “baby TV” and only breaks it out when her sister is around.

On the negative side, she watches the same stuff over and over and over again.  I’m guessing she’s seen most of our Zoboo or Blues Clues episodes at least 10-20 times a piece. I worry sometimes what effect that has on her mind, to just watch the same thing over and over, to already know the answers and to not have to be engaged with the show, or think.

One day last week Rainbow said to me, “Today is BOOORING.  It’s a boring boring day.”  I thought overall all the stuff we had done that day and I was genuinely confused.  I asked her why it was boring and she said, “Because I haven’t seen any TV!”  Ack.  I hate that she loves it so much.  If she had her dithers she would sit in a TV induced coma for the entire day.

So what do you think?  How much TV is too much for a three year old?  And what’s the low down on TV at your place? 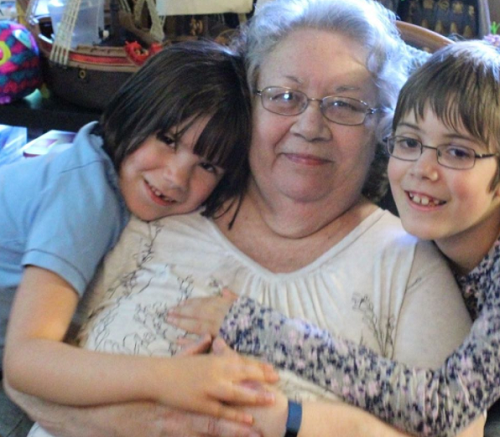 Adjusting and Growing Our Family (with Netflix) 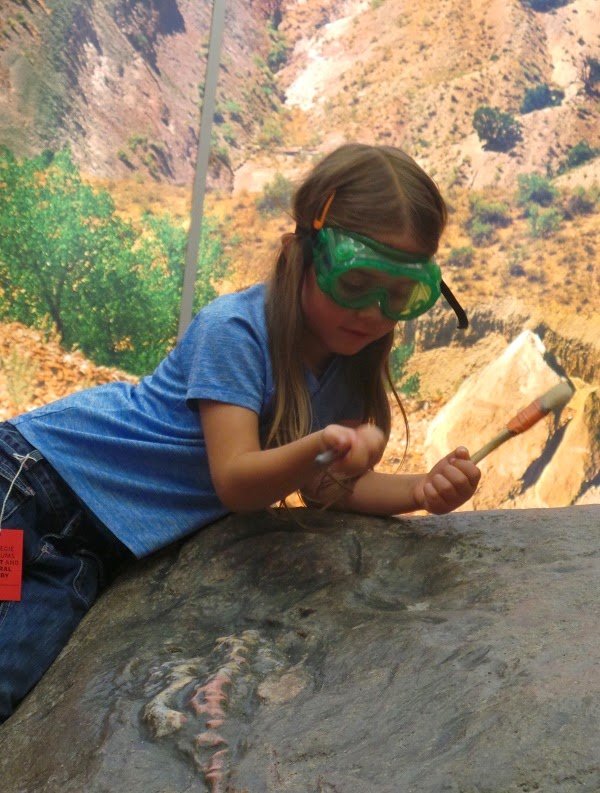 Digging for Dippy the Dinosaurs at Carnegie Museum of Natural History 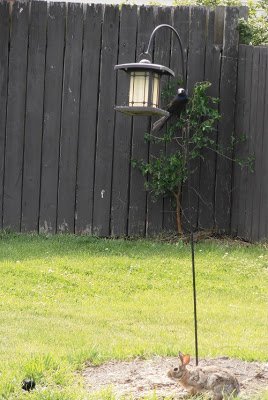