You are here: Home / Family / Raising Strong Girls / Why I Believe We All Need to Think #LikeAGirl

The first time I watched this video I cried. For full disclosure’s sake I’ll point out that this video is an Always ad, Always is a P&G brand and and I am a PGmom ambassador, but the first time I watched it had nothing to do with any of the above. I was scrolling through my Facebook feed and something made me click. I think it was the blurb, something like “We asked actors to show us what it means to do something ‘like a girl’ and then we asked young girls the same question. The results may surprise you…” And I clicked and then I sat there watching, and then my daughters came into the room.

And, well, if you haven’t seen it yet, you need to watch the video to see what I’m talking about. Trust me, it’s worth the three minutes.

I made like I had to blow my nose and tired to hide my tears as my seven year old looked at me and said “I can do all of those things! Girls rock!” and the four year old chimed in “Yeah! Girls rock!” And then the video came to an end and my daughters asked loudly to see it one more time, as they do for pretty much every YouTube clip I show them. And I thought, I don’t want to show them the beginning of this video. I don’t want to show them people acting out that doing things “like a girl” is anything less then sublime. I want to somehow preserve this self confidence that radiates from their every pore. So I gave them each a high five. Told them that yes, girls do indeed rock, and sent them on their way.

To them doing something “like a girl” means to do it with your whole heart, often loudly and with a great deal of mess. To them “run like a girl” means pelt down the sidewalk at full speed and “throw like a girl” simply means play ball. At the end of the video a woman asks “Why can’t run like a girl also mean win the race?” To my daughters that question is ridiculous; why would it mean anything else?

At what point does doing things “like a girl” become a bad thing? And why should their perceptions ever need change? When my seven year old says “like a girl” her tone says “like a BOSS”. As a mom I wonder, what can I do to help preserve that confidence? I desperately want to redefine “like a girl” so that it truly is the positive affirmation my daughters currently believe it is.

My daughters both think “like a girl” and they think girls can do absolutely anything. Maybe that’s the problem, we grow up and somewhere along the line we learn to think like adults, we think like women, we no longer think like girls. We allow the perceptions of others to push us down, we internalize it, and we begin to believe it ourselves– to be female is to be less than. But girls, at least these amazing little girls that I live with, they don’t think that being a girl is anything short of awesome. Maybe the first step in redefining the phase “like a girl” into something positive is to think like a girl. Because, as my kids assure me, girls rock.

Join in the conversation. Tell people what you are proud of doing #LikeAGirl. Help inspire girls everywhere. Let’s talk about why being a girl rocks. 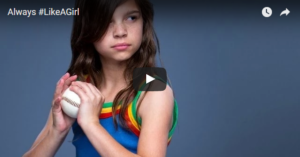 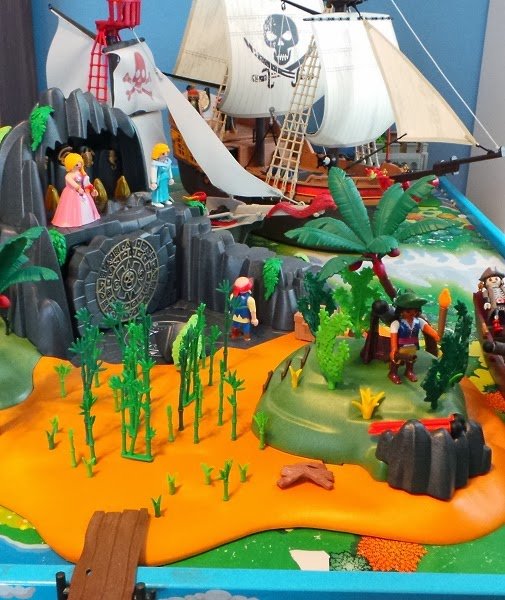 The Problem with PINK 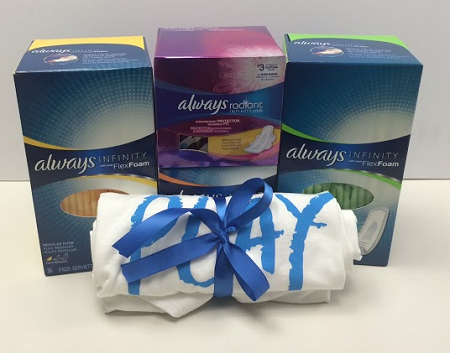