I am picky about what my kiddo drinks. She only gets 100%, no sugar added, fruit juice, and even that I mix so that it’s half water. When we started to prep for sending Rainbow to Junior Kindergarten my husband said to me, “Well, I guess you’ll have to start giving her straight juice as she’ll need to take juice boxes to school.”, and without thinking I nodded and agreed.  It wasn’t until a few days later that it occurred to me that I could just send her with a reusable bottle (Yes, I’m a little slow).  Then I had to hunt down the right bottle, and thankfully it didn’t take me long to find it.

A few month’s ago I purchased a 1 liter Earthlust water bottle from Giving Gifts as a gift for my Mom. Having seen the bottle in person, I knew it was a quality piece of work. While looking for a bottle for my daughter I noticed Giving Gifts also carries smaller 13oz Earthlust bottles. Perfect!

Initially I had concerns over Rainbow being able to open and shut the Earthlust bottle on her own. It took her a couple of tries to get it down pat, but that was mainly because the concept of screwing a cap on or off  was new to her. She now easily opens and shuts it. The mouth of the bottle is a good size for her and she drinks from it easily, without making a mess. I removed the clip and she likes to loop the ring on the end of the screw top over her thumb and “wear” it while drinking. Which I think is perfect, as I like the idea that she’s not setting the top down someplace potentially dirty and then putting it back on the bottle.

I have drank from this bottle myself and found zero taste transference. None of that weird tinny taste, that I have found with some of the other metal water bottles I have tried out. I also love the vibrant colours and the cute but not necessarily kiddie graphic.  I used some leftover dishwasher safe stickers from my daughter’s Bynto lunchbox to label her name on the bottle, as that’s something the school requires.

I am a complete klutz and twice today I knocked our new Earthlust bottle off the counter and gave it an unplanned 3 foot drop test. Given the loud clang it made when hitting the ground, I was expecting a dent and I was a bit surprised to find not a scratch on it. I’m impressed! My mom has been using hers almost daily since April and it has been holding up nicely. I’ll let you guys know what this one looks like by the end of the school year.

Overall, I would wholeheartedly recommend Earthlust.  They make lovely bottles; durable, well made, easy to open and close, and the 13oz size is just right for my four year old to take to school with her.

Earthlust bottles are just one of the many awesome eco-friendly, fair trade items that Giving Gifts carries. Feel like shopping? I’m excited to announce that Lisa has set up a special discount code for Maple Leaf Mommy readers. Enter the code “MapleLeaf” and get 15% off everything at Giving Gifts (until September 30th).

EDIT: I later revisted this item. Check out my review recap here to discover how this item did over the long haul. 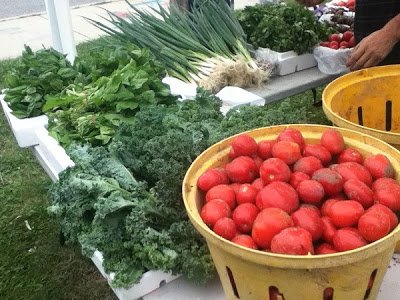 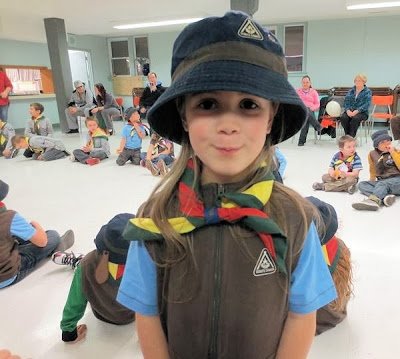 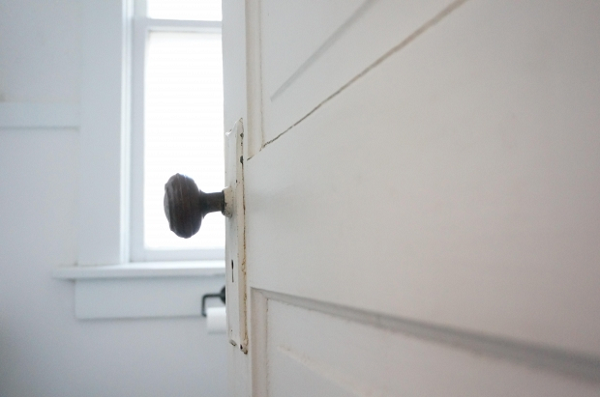