Confession: I’m not big on the Super bowl, but I have to admit I do enjoy the commercials. Yep, the “Super Bowl commercial” phenomena, which sees companies blowing big bucks to create funny little masterpieces of marketing has always intrigued me. So I was actually a little bit excited when this opportunity came up to share some Chevy Super Bowl commercials with you guys pre-game.

If, like me, you’re not so interested in the Super Bowl, here’s your chance to see some nifty high budget ads without having to sit through the game.

* Check out this ad for a peek at how top notch the special effects are going to be in Transformers 3. Yes, it’s a Chevy ad, and a pretty amusing one too.

* Another amusing one, in which two guys have an idea for the perfect Chevy Camaro commercial.   (It’s pretty silly… with a chases scene, flying cars and… dodging hay bales?)

* Check out this Chevy Volt commercial where an everyday household electric socket meets the new Volt electric car.  This is actually pretty cool.  I’m excited that electric cars have come so far!

* An iPhone app that starts your Chevy?! Seriously. The remote-controlled car is finally here. Check out the all-new 2011 Chevrolet Cruze.

* Just a straight up we love Chevy brand ad, celebrating a century of Chevy ingenuity.  Check out the historic images at the beginning of this ad. I love the footage of the antique factory in use.

* Here’s another funny one. It’s sort of cute and includes an impressive stat: The Chevy Cruze Eco gets up to 42 miles per gallon.

* The 2011 Chevrolet Silverado pickup truck to the rescue, the Motor Trend 2011 Truck of the Year? This spoof on Benji is pretty darn amusing, and I love the shot of the giant whale. 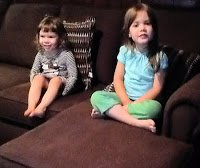 Mom Surprise: Each Kid is Unique 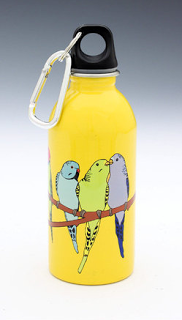 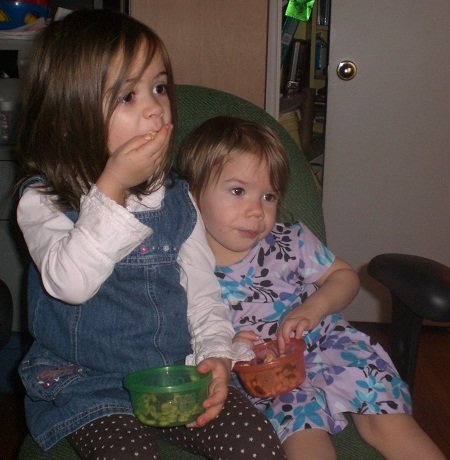 Further Proof that they Don’t ALWAYS Try and Kill Each Other….