You are here: Home / Family / The Second Hike

On Good Friday we went for a walk at the local nature preserve, Ojibway Park. It was chilly and wet out. As we were driving across the city towards the park we almost turned around and went home, as it started to drizzle. The rain stopped and then came down a bit harder as we got closer to the preserve. We pulled into the parking lot and debated even getting out of the car. The kids were dressed appropriately in water proof jackets with hoods, but hubby and I were not. We decided to take a quick walk on the shortest trail. After that first short walk we almost headed back to the car, but the rain had let up, and we hadn’t seen our favourite part of the park yet, so we decided to take a second slightly longer walk.

And on that second hike we saw deer, a zippy little prairie dog that I did not catch on film, cardinals, robins, woodpeckers, doves and a least half a dozen other types of birds, and a fat timid groundhog who was popping out of his hole for a snack. Lesson learned; always take the second hike. 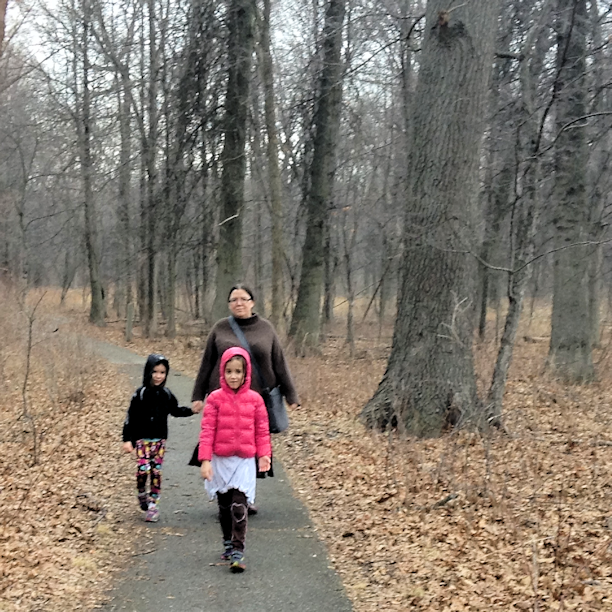 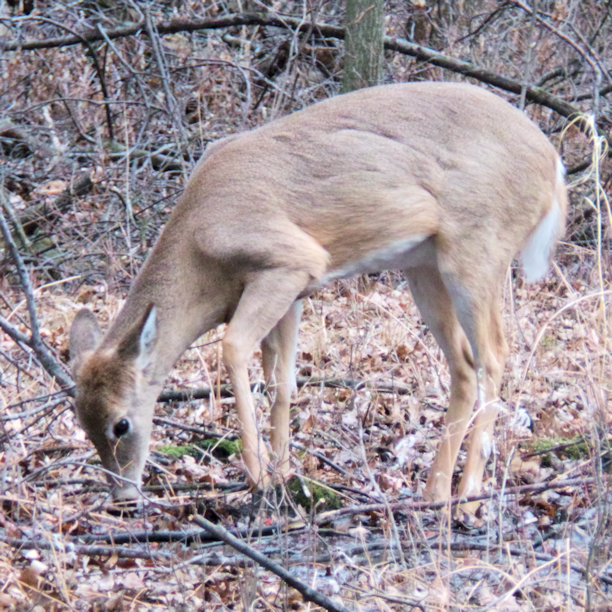 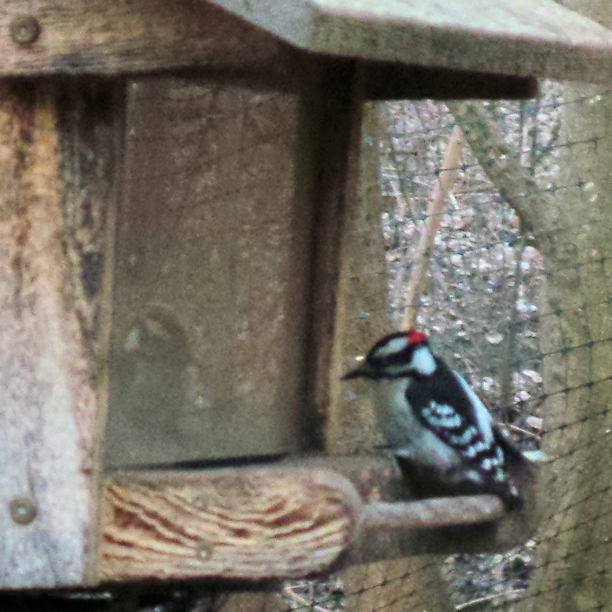 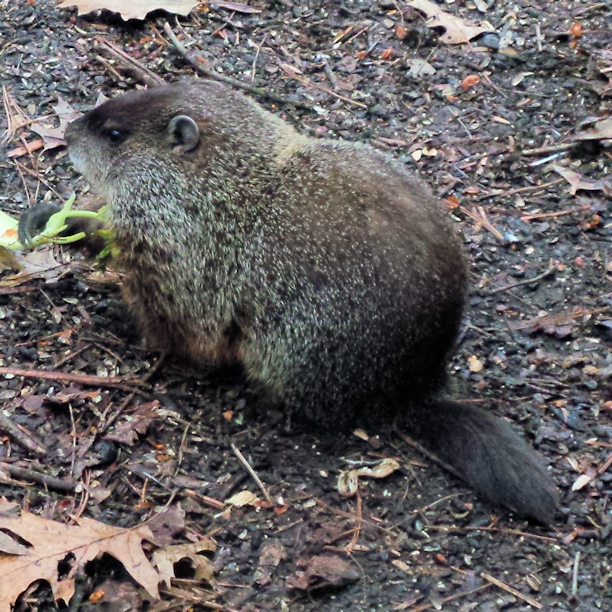 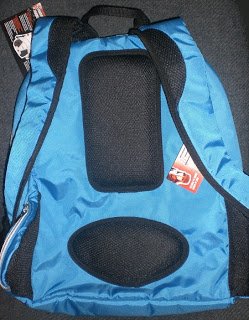 Head Back to School with DUDLEY Backpacks 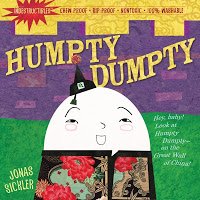