You are here: Home / Family / Family Travel / Secret Confession: I Have Beach Guilt

I’ve brought my kids on a family vacation to Florida twice now. Twice we’ve visited Orlando as a family. And I’m finding that I feel oddly guilty about it.

See, when I was a kid we would visit Florida and stay with relatives. We’d fly down, or drive (24 hours straight, my dad was hardcore) to Bradenton, or Sarasota, stay for a week or two and head home. We chilled. A lot. We hung out in my grandparent’s lanai and examined the local wildlife (my brother and I did some terrible things to some small lizards, I should feel shame). We shopped at the local grocery store and ate a combination of “weird” foods you could only get in the States and expensive foods my parents would only splurge on during vacation (I grew up thinking that fresh orange juice, the stuff that didn’t come in a frozen slushie can mess, was only available in the Sunshine State). 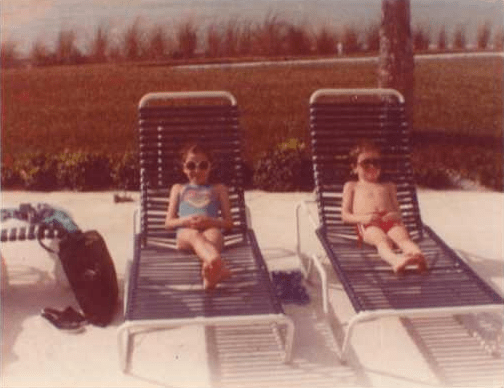 At one point my grandparents had a house out on the keys. We used to fish into the ocean from their backyard, using fresh shrimp as live bait. We also hung out at the beach. We snorkelled in the shallow water, doing a deadman’s float staring down at wee starfish, shrimp and crabs, maybe four feet out from the beach. We got up at the crack of dawn to head to the beach, walk the shoreline and search for shells. Other times, My parents took us to Venice beach to go hunting for shark’s teeth. We went to Sarasota Jungle Gardens and the Ringling Brothers Museum, and not every year, but some years, we drove the hour and a half to visit the Magic Kingdom. 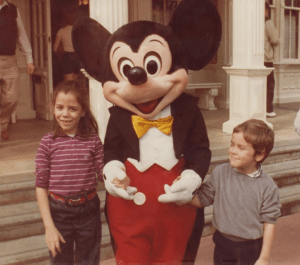 My kids have never seen the ocean. I have mom guilt. I’ve brought them to Florida twice now, but both times it was direct from the airport to Universal Resort, and then straight back to the airport.

I ADORE Universal. We’ve made so many magical family memories at Universal. But… I still feel guilty for bringing my kids into Florida and not really SHOWING them Florida.

I feel like something is missing from these family vacations. The downtime, the chill out time, the time spent at the local mall, restaurant or grocery shop. And of course, the ocean, the salt water, swimming, fishing, and hunting for shells.

So, I have this odd lingering feeling of guilt. Flying into Florida, arriving in the middle of the night and taking a cab directly to our on-site hotel — my family is missing the local flavour, the wildlife, the culture. As a kid, I knew about gators, and chameleons, and fire ants, and flamingos, and boaboa trees, and unsweet tea, and fresh seafood. Florida had a flavour to it, a feeling, of sun and sand and salt, and fresh oranges, and I would go home and listen to the wind blowing in the trees down our street and think of how it sounded like ocean waves. 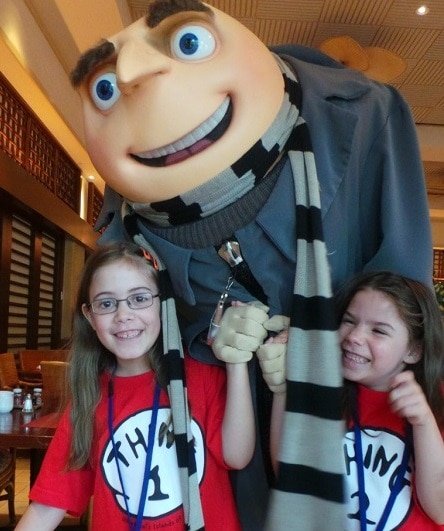 Twice, twice, my kids have been to Florida and have only seen concrete, highways, hotels and theme park queues. So I feel a bit guilty. Because while Disney and Universal are definitely all kinds of fun and magical, I know Florida is more than makebelieve characters and roller coasters.

Last October, Porter flew me into Melbourne International Airport for a quick 24-hour Florida visit. It definitely opened my eyes to the appeal of vacationing in Melbourne vs. staying in Orlando. I now have visions of staying in an oceanside hotel and spending the day at the beach, or shopping in historic downtown Melbourne (and possibly slipping off to Walt Disney World for some late night adventures). Or maybe alternating days spent at Universal with days spent exploring the local wildlife at Sebastian Inlet State Park. Or simply chilling at the beach, building sand castles, and collecting shells and pieces of coral.

I’ve done the math and I’ve figured out how much time and money my family can save by flying with Porter, direct from Windsor to Melbourne. I’ve also done a bit of soul searching, examining my feelings of “Florida vacation guilt”. It all adds up to one thing— next time we fly into Melbourne International Airport and stay in one of the beachfront hotels along the Atlantic ocean.  So my kids can have a chance to chill, and explore, and dip their feet in the sand. (Ok, the truth is I’ll probably mostly be doing the chilling while the kids will be doing all of the exploring. I’m cool with that.) 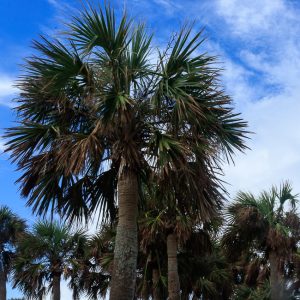 What about you folks? Have you ever spent time in Florida? Have you strictly “done Disney” (or Universal)? Or have you hit the beaches and explored the local shops?

Disclosure: In Fall of 2018, Porter flew me into Melbourne International Airport for a quick 24-hour visit to Florida. As always my words and opinions are my own.

Past, Future, Why Guess? Know!

Coming out and declaring my secret love for Herbal Essences… 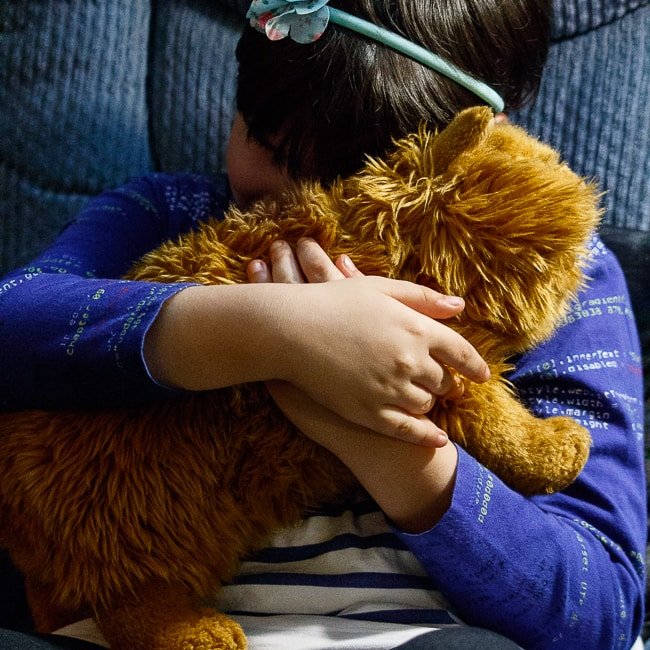 That time my 2nd Grader brought Whiskey to school…