You are here: Home / Family / Family Travel / We Snuck Away to London & Found Something Fantastic…

After several months of working crazy shifts and long hours, my husband finally managed to line up a weekend off. So I found myself planning a last minute getaway for just the two of us.  One of our favourite vacation spots is London, Ontario. It’s only a 2 hour drive, there’s plenty of fine food and beer to be had, and some of the world’s best used book stores. We go at least once or twice a year and we usually stay overnight in the downtown core. However, we weren’t really crazy about the place we stayed the last few times, so I started shopping around online. Checking all of the hotel discount sites and generally searching for something “nice” but still affordable.

And that’s how I discovered the Ivey Spencer Leadership Centre.  I’ve probably over-looked it dozens of times while planning trips to London, because the name doesn’t really scream hotel. But this time something about it caught my eye, and I found myself reading about the place, ogling photos, and checking out the dozens of  really solid reviews listed on Trip Advisor.

I thought to myself, this looks nice… 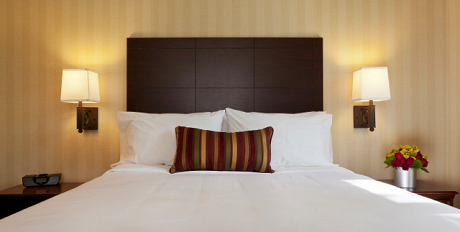 So I decided to take a chance on somewhere totally new. The Ivey Spencer had rooms listed for $89 a night, which were described as rooms in the older historic part of the hotel featuring a “boutique” shower only bathroom.  I opted for the slightly larger rooms in the newer part of the hotel, which included a full bath and listed for $99 a night. Then I noticed they had a deal for $106 a night that included breakfast for two. An extra $7 a night for breakfast seemed like a no-brainer. I went
ahead and booked a room for two nights. And then started fielding the questions from my hubby…

Why were we staying somewhere called a Leadership Centre?
Well, um.. sure it’s a conference centre but it’s also a hotel!

Why weren’t we staying downtown?
It’s not that far from downtown, it’s like a five minute drive.

But what about going out in the evening? Now we’ll have to take a cab.
We can afford a cab. This hotel costs less, plus they have free parking and last time we stayed downtown we paid $20 a night to park!

He asked me about it so many times that I really started to doubt myself on the two hour drive there. What if I had picked a rotten place to stay? We pulled off the 401 and followed the hotel’s website directions, past downtown, down Richmond… quite a ways down Richmond.  I worried we had passed the right road. It felt like forever. We finally found the Ivey Spencer sign, turned into the driveway and were wowed from the moment we arrived.

I’ll be posting a full review, but for now let’s just say any worries I had were misplaced. It was one of the nicest hotel stays we’ve had in a long time and we’ll definitely be returning in the spring….

EDIT: Full review of our awesome stay can be found HERE. 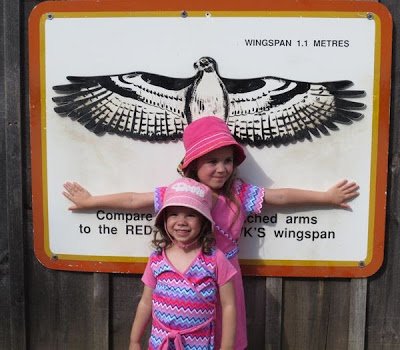 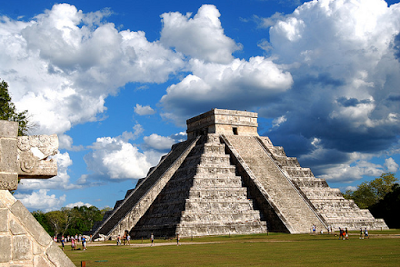