Michigan. It’s right there over the river. I mean I gaze across the river and look at Belle Isle, or Detroit at least once a week. Yet I don’t travel across the border that often. Once upon a time, it was different. We used to go to the states with my husband’s parents All Of The Time. They would hop over to the states to go shopping every second Saturday, like clockwork, and often enough we’d go along for the ride. My mother-in-law would pick up groceries and we would shop for games and used books. All Of The Time.

Things change. We had things to do on the weekend. Work sometimes, or recovering from a Friday night. We no longer went along with them that often. My husband’s parents got older. My father-in-law developed Alzheimers and was no longer allowed to drive. My mother in law didn’t like driving in the States. So my husband drove and we took them a few times. Somewhere in there the tragedy that was 9/11 happened, and it became more of a bother to cross the border. Eventually, a passport became required, and for a very long time we didn’t get around to getting ours, so we stopped visiting Michigan.

Then last year I got my passport. Hubby needed to get his for work, and so we just went and got passports for the entire family. Man did that cost a bundle. Just the silly passport photos were close to $100 for the four of us. I certainly second-guessed the purchase and wondered if it was worth it. But I will admit I was happy to already have my passport handy when I was invited to visit Puerto Vallarta.

And then we started travelling to the States again. My husband and I went to Ohio to attend Origins Game Fair. We took the kids and visited Pittsburgh as a family. My friend took me and the girls on a play date in Ann Arbor at the Please Touch Museum. I went to a blogging convention in Ohio where I stayed at Cedar Point and had some fun exploring the park. Just last weekend my husband and I went to Frankenmuth and stayed overnight at The Bavarian Inn Lodge.

And each time, as I cross the border and I gaze around at Michigan I wonder to myself why the heck aren’t we over here more often? It’s so close. And there is so much cool stuff to do Right Over There. I mean we drive to London (about 2 hours) and Toronto (about 4 hours) on a fairly regular basis. Why aren’t we driving in the other direction?

As I said, last weekend we went to Frankenmuth. It’s under two hours away. Closer than London, yet we hadn’t been there in eight years. The last time we went was with my husband’s parents. I remember it clearly. I was pregnant with girl #1, and we hadn’t told anyone yet. My father in law kept badgering me about not drinking the beer. We had a wonderful time. Eight years ago we had a wonderful time. Having breakfast at Tony’s in Birch Run where if you order anything with bacon they literally serve you a pound’s worth. Shopping at the Birch Run outlet mall. Exploring the picturesque shops in downtown Frankenmuth, wandering through Bronner’s Christmas Wonderland looking for the one perfect ornament to take home for our tree, and eating dinner together at The Bavarian Inn. And it was every bit as wonderful when we did it all over again last weekend. Why did we wait eight years to go back?

I know that at least in part the answer is — things change. We had one baby and then another. And somewhere in all that mess of becoming a parent the last thing on my mind was that land that we look at over the river. But now, now I find myself wondering, why the heck aren’t we over there more often?

Another place in Michigan that I remember fondly is Dearborn, home of The Henry Ford Museum and Greenfield Village. It’s a place I remember visiting as a child, and somewhere I would love to bring my own children. And this weekend I’m going to have the chance to rediscover it as I join with a handful of other bloggers for a stay at the adoba hotel Dearborn.

I’m looking forward to exploring spots I visited as a kid, and seeing what else the area has to offer. I know a visit to the Fairlane Town Center is planned, and I’m not sure what else they might have in store for us. I’ll be following up with posts about our adventures, but for the moment I’m just wondering…


What about you folks? How often do you hop the border and travel Stateside? When was the last time you were in Michigan?


Disclosure: Some of those trips mentioned up there (Pittsburgh, Dearborn, Frankenmuth, Puerto Vallarta) were comped in whole or in part. But no one asked me to write this post. I’m just musing about travel to the U.S.A. as a whole, and Michigan in specific, because it’s been on my mind lately. Seriously, why the heck aren’t we over there more often? 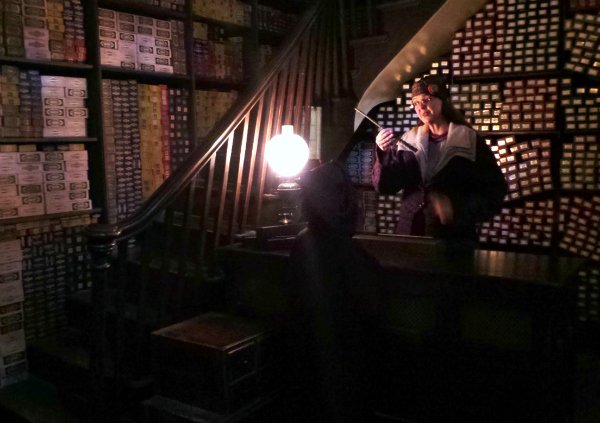 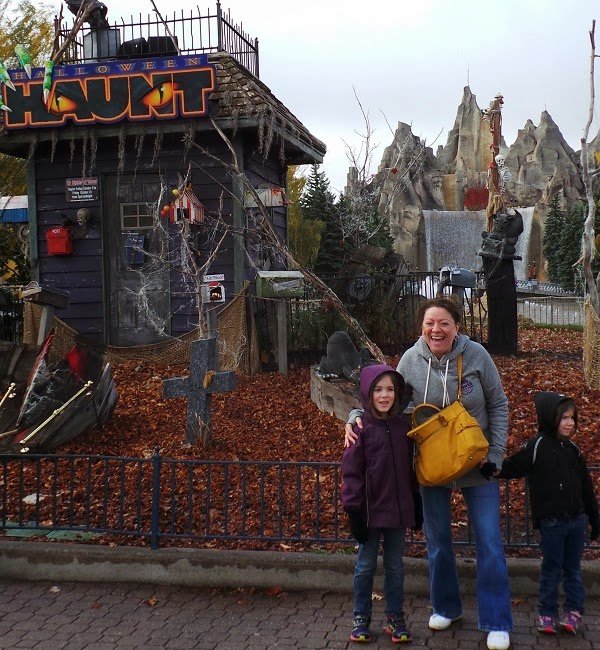 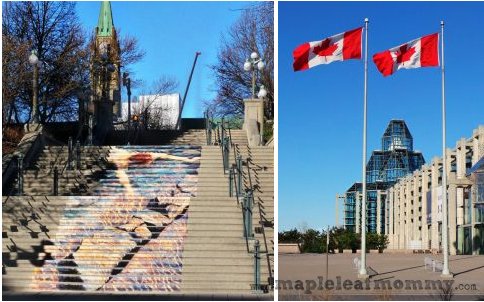