You are here: Home / Family / The Water Tank Heater Question – By the Numbers…

To rent or to buy a hot water tank?

I spent a lot of time considering this, doing the math, and pouring over the internet looking for info, I figure I’ll share my findings with you guys. Perhaps this will help someone else and save them some headache. The one thing that I was frustrated with while trying to research this online was the lack of solid figures.  Some people would claim that it was so much cheaper to own your own system, while others would argue in favor of renting, but no one was talking real numbers.

Over the past few years, I’ve had many people suggest to me that we could save money by purchasing our own water tank.  Everyone from the home inspector we had in when we purchased this place to the contractor that came last week to give me an estimate on the chimney liner.

However, for us, it just wasn’t the right decision, and here’s why.

Until it recently broke down, we were renting a conventional 50gallon hot water tank.  A conventional tank uses the principal that hot air rises to vent up your chimney flue. When the rental company came to replace ours I discovered we would need some additional venting to bring it up to code. We tried with several different contractors, but they were unable to place a liner in our chimney due to a ninety-degree bend in it.  This means we can no longer have a conventional tank.

Having already decided against a tankless system, we had to go with a power vented hot water tank. A power vented tank needs to plug into a wall socket.  It uses an electric blower to force the air to vent “sideways” out a hole in the wall.  In our case, due to where our gas meter is located this venting had to be run clear across to the other side of the house. It also came to light that we didn’t have a “temper mixing valve”, which is required by code. These two issues made the installation fees higher.

I got some concrete numbers from the rental company, and I got two estimates on having a tank installed. The estimates for installation that I received were from $2254 to $2486.

Since we were told we could no longer have a conventional tank, I didn’t get any estimates on purchasing one, so I can’t provide the numbers on that.

However, the initial lump-sum outlay is a problem.  I don’t have two grand sitting around.  If I were to purchase a tank it would end up on my credit card.  Assuming I charged it to my card with the lowest rate, 16.99% and paid it off over the next 27 months, this would end up costing me an additional $455.16 in interest. Yes, you could shop around and find a lower borrowing option then a 17% interest credit card.  These numbers are just how it works out for me, and you’re situation will of course vary.

I still had two unknowns to deal with in this equation… First, how much will rental fees go up over the next ten years?  This is how I estimated it.  In the past five years my rental rates have risen from  $11.83 to $13.50. That’s an increase 14.1%. I guesstimated that my fees will go up another 14% in 5 years, and calculated years 6-10 at the increased rate.  It’s crude and it’s probably off, but at least it does figure in something for the rates going up.

The other unknown is, how much might I end up spending in repair fees if I owned the tank? How much does an average repair call cost? Granted, they’re not impartial, but the Direct Energy website has some figures on hot water tank repair costs.

Based on those figures I’m going to use $250 as a lowball estimate for minimal repairs to a power vented tank over the next 10 years.

So here’s the chart I came up with:

The higher repair fee for the in-line tank is based on the fact that I read that they are much more complex, more difficult and expensive to repair, and also require yearly maintenance.  You can read more about this in my post on why I decided not to buy a tankless system.

In the end, by these numbers, purchasing a power vented tank vs. paying the extra installation cost and renting would save me $370.76 over the next 10 years.  If I purchase the tank I need to worry abut repair costs, and eventually another large lump sum cost to replace the tank.  For me, finding $22.99 a month is much easier then coming up with over two thousand for a replacement. With a savings of under $400 over 10 years I find the difference negligible, compared to the peace of mind of not having to worry about coming up with cash for emergencies replacement or repairs..

Based on this research we went ahead and got a replacement tank from the rental company.  They installed a 50g power vented tank.  Because of the extra venting (to allow it to vent somewhere safely away from our gas inlet), we had to pay $226 towards the installation.

Pay attention, here’s some important info if you’re currently renting:
While doing all this research I also learned some interesting facts about rentals:
1) Once your tank is older, you can request a “free” replacement from the rental company, even if it’s still working.  Since tanks become less energy efficient over time due to rusting and build up, this is something to keep in mind for the future.
2) You also have the option to buy out your tank at any time. Discovering that some people in online forums were citing as little as $20-$25 to buy out an older tank. I think I need to remember to call the rental company in a few years and ask how much it would be to buy out my tank.

I wish I had known about these options when I moved into this house five years ago. It’s frustrating to know I paid unnecessarily towards the rental of an old tank for the past five years when I could have either bought out the 15+ year old tank, or demanded a replacement.

Overall, I hope some of you found this useful.  Let me know your thoughts! 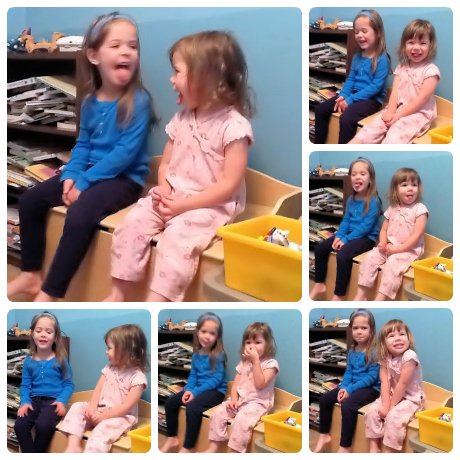 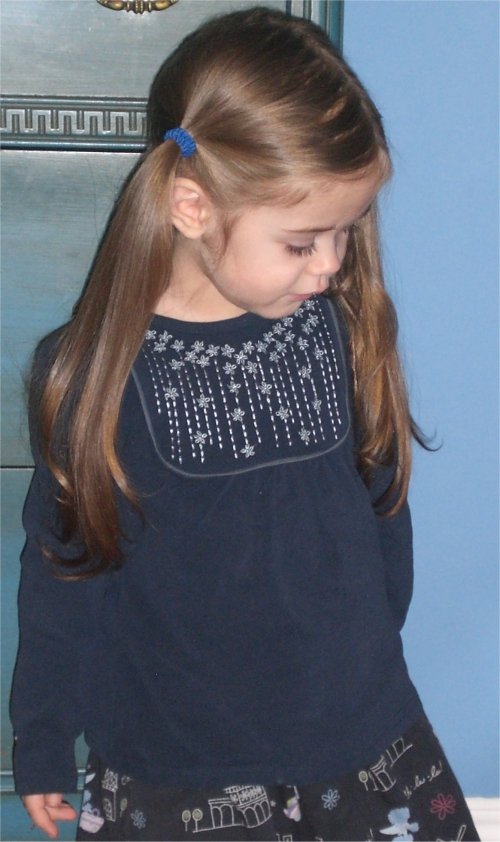 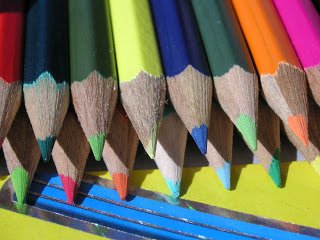 Back to School Already? Seriously?