WagJag is one of my favourite daily deal sites. It’s also the perfect spot for doing your holiday shopping.  This year WagJag has launched a Holiday Shoppe section, which is full of great holiday gift ideas.

Now you might be thinking that giving something like a discount coupon for dinner doesn’t sound like much of a Christmas present. Think again. Last year my mother-in-law gave us a bunch of daily deal vouchers for Christmas, and that stack of printer sheets was definitely one of the best gifts we received. 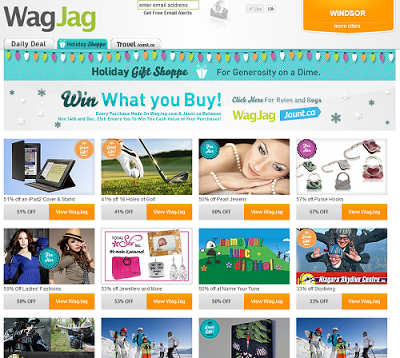 That said, Wag Jag’s Holiday Shoppe section has way more then just gift vouchers available. There are tons of fantastic they’ll-never-know-how-little-you-paid deals available. It’s a great way to stretch your holiday budget, or give a little more.

Here’s just a couple of the holiday deals that caught my eye: 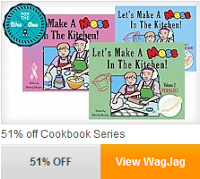 $19 for a Set of three “Let’s Make a Mess Cookbooks”($39 value)
(These books look like so much fun! Aimed at kitchen helpers ages 3+. Learn to make cinnamon buns, chocolate cake and perogies.) 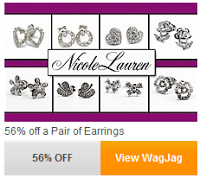 $25 for a Rock-It Speaker System from OrigAudio (a $50 Value)
(Any techie geek is going to be all over this gadget. It turns ANYTHING into a speaker. A cardboard box, your printer. Anything. How neat is that? And you can get it here at half off.)

There are lots of other interesting deals available. I really had a hard time just picking a few to share with you guys. One of the nice parts about the Holiday Shoppe section is that the deals run a little longer then your typical WagJag offer. As of when I’m writing this, the holiday deals are available for another 24 days. They are available in limited quantities though, and they do sell out. I was browsing through the deals last night and there were several offers for theatre tickets that had plenty of days left on the count down clock, which I have to assume sold out as they’re gone today. Darn it. Teach me to shop faster! Then again, I’m looking through the deals today and seeing things I swear weren’t there yesterday, which means they are adding more deals as the days go by. Definitely worth checking back in now and again.

So, the Holiday Shoppe section rocks. But I have to tell you, the part of the WagJag website that makes my fingers twitchy and has me reaching for my credit card is Jaunt.ca.

Dear Santa,
Please head to the Jaunt section of the WagJag website. Once you’re there buy me anything. Week long cottage rental in Muskoka? Romantic Couple’s Retreat in Toronto? Whatever awesome travel deal they launch tomorrow?  Seriously, I’m not picky.

This holiday season Wag Jag has a rocking contest going on, you can win everything you buy on WagJag. Every purchase you make on WagJag between now and December 25th is an entry into the contest. Then on January 3rd they will draw one lucky winner, who receive a cheque to cover the amount in cash that they spent on WagJag deals during the contest period. The WagJag offers are already fantastic deals, this is just the icing on the cake. Though you have to admit, getting cash back for all of  your holiday shopping would be pretty sweet. Check it out here…. 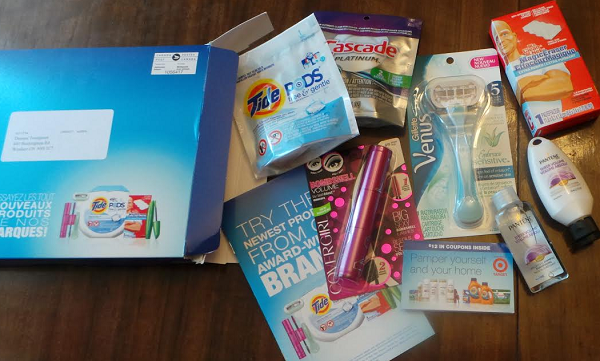 Getting Free Goodies via the P&G Brand Sampler 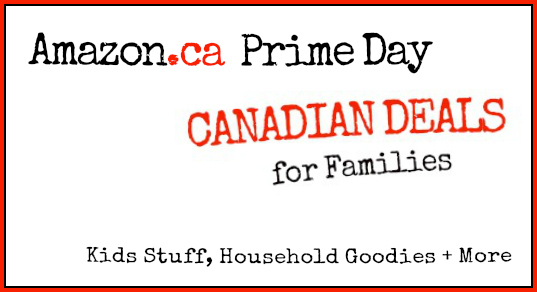