You are here: Home / Finds / Canadian Giveaways / What Will You Be Streaming in 2016?

So yesterday I talked about how, in a roundabout way, my secret New Year’s resolution is to watch more Netflix. Currently hubby and I are watching Buffy the Vampire Slayer, a show which we intentionally avoided when it originally aired. Back in the day many of our friends were Buffy fanatics, and we used to laugh at them when they would say they couldn’t do x or go to y because it was Buffy night. Seeing it in the Netflix line up we thought, meh maybe there’s a reason everyone was so gaga for it back then. Let’s give it a spin. A month and a half, and four seasons later, and we’re still riding along.

Actually we’re not just watching Buffy, we’re watching both Buffy and Angel. Heck, I’ve even gone so far as to do some research online, trying to find out the ideal viewing order for watching Buffy and Angel concurrently. So yeah, feel free to laugh at me, because this 40 year old’s current obsession involves kids in highschool college, battling, and befriending, demons and vampires. I also now kind of have a thing for Sarah Michelle (Gellar) Prinze, and I geeked out a bit when I discovered she’s a keynote speaker for one of this year’s BlogHer conventions (which, in all likelihood, I am NOT attending, still cool).

We’ve talked about what we’re going to watch next and X-Files is the current top contender. It’s another show that hubby and I didn’t really watch when it originally aired. Though in this case I can say I did see an episode here and there, and didn’t go out of my way to actively avoid it, as I did Buffy. Still I think it will be an interesting experience to watch all nine season of that, all in a row, and really get immersed in the whole narrative. Then I can look forward to when the “new” X-Files, a.k.a. season ten, hopefully eventually hits Netflix. 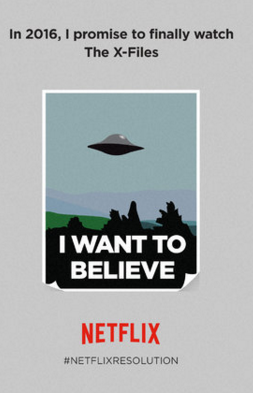 The other one that tops my Must Watch list is the new Marvel series, Jessica Jones. Actually, it’s a bit shocking that we’ve waited this long to dive into this one. I’ve been hearing good things. I expect great things. Daredevil was just so darn amazingly good! I am ready to line up for whatever other Netflix exclusives Marvel is willing to throw at us.

And well there’s a new season of House of Cards to look forward to (March 4), season two of Daredevil (March 18), season two of Marco Polo (confirmed for June), season two of Sense8 (rumored to be coming in July) and season nine of Doctor Who (which I suspect, based on last year’s release dates, will hit Netflix sometime in August),

Ohhh, and I also just noticed season one of Better Call Saul is now available, and starting February 16th the brand new season two episodes will each be available, one by one, a day after they air stateside.

Dang. That’s a heck of a lot of TV I’ve got lined up before me. 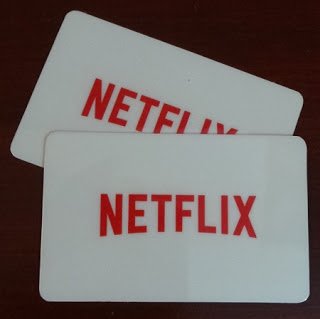 Two lucky Maple Leaf Mommy readers will each win
a six month subscription to Netflix.
To enter just tell me:
What will you be streaming in 2016?
This giveaway is open to Canadian residents only.
Please be patient, the entry form may take a moment to load. Need help?
Check out this 50 second tutorial on how to enter my giveaways via Rafflecopter.
a Rafflecopter giveaway

Disclosure: I am a member of the Netflix #StreamTeam, and as such I am compensated to provide thoughts and suggestions about what’s currently showing on Netflix. As always my words and opinions are my own. 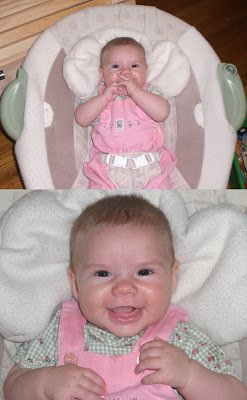