I don’t eat gluten free, but my Mom does so I often cook gluten free. She was diagnosed with Celiac Disease before I was born.  There were a lot of trips to health food stores and questionable GF products when I was younger.  I have not so fond memories of muffins with the texture of hockey pucks and breads that were somehow magically both soggy and dry at the same time. Even now with the boom of people going gluten free and new GF products everywhere it is really hit or miss finding GF stuff that tastes great.

So, I normally tend to be more than a little leery of buying new GF stuff, but I had the chance to try a few different Pamela’s brand gluten free baking mixes. Pamela’s has been around since 1988 but I somehow had never tried any of their products.  First up was Pamela’s Artisan Flour Blend. It’s not only gluten free, it’s also free of dairy, nuts, corn, soy, and salt. You can find tons of different recipes on their website but first I just wanted to try it in one of my own recipes and see how it turned out.  It says the Artisan Flour Blend can be used in most recipes as a substitute for regular flour, but with some “subtle tweaking such as adding more liquid.” I used it to make chicken and dumplings and you know what? It tasted like chicken and dumplings. It wasn’t “somewhat-edible-I-guess-considering-it-was-gluten-free”.  I should have taken photos but I was too busy eating it. It was good.

I understand that sounds like no big deal but I simply can’t express just how nasty some of the stuff my Mom tried out when we were kids was. Each time my Mom can find a GF product that tastes good, it’s a huge achievement. 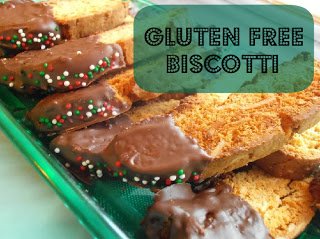 Next up was Pamela’s Ultimate Baking & Pancake Mix. On their website I found a recipe for biscotti. I made the recipe as is and melted some chocolate in double boiler. I dipped the biscotti in the chocolate, added the totally unnecessary but always awesome sprinkles, and then set them in the freezer for a couple minutes to help the chocolate set.  They turned out great, but I think next time I will use parchment paper instead of greasing the cookies sheet because the loaf turned out a little dark on the bottom. 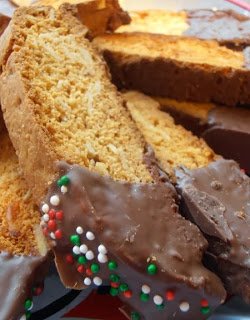 I’ve got a Pamela’s Chocolate Cake Mix sitting here that I’m going to dig into next, which I suspect will be tasty as well. Like I said, overall I’m really impressed with Pamela’s gluten free products.

What about you folks, have you ever tried any of the gluten free products from Pamela’s? 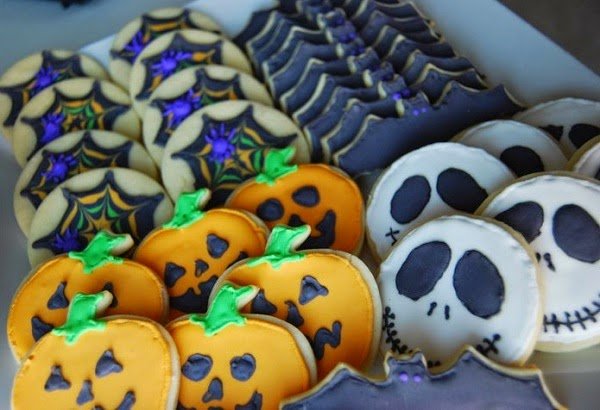 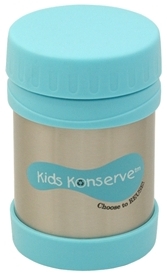