You are here: Home / Food / How to (Not) Host a Potluck, the Cooking with Kids Edition #PotluckChallenge #FRD2014

Last week I was excited to be hosting a potluck as part of Sobeys Potluck Challenge in honour of Jamie Oliver’s Food Revolution Day. I was pretty sick in the week heading up to our potluck, but I was confident that I would shake it off in time to host the party. Two days prior to the planned event, we went shopping at Sobeys to pick up the ingredients for our potluck recipes. At that point I was still feeling pretty lousy and I will admit I would have much rather been in bed, or maybe curled up on the couch hugging a mug of tea, as opposed to walking around the grocery store. I had a list of particular things I wanted to get for the party, but we still ended up going down every aisle and filling the cart, grabbing sale items and other things that caught our eye.

The specialty foods section at the Sobeys closest to my mom’s house is amazing. As someone who grew up in a household with a mother who has celiacs disease and siblings with dairy allergies I can’t help but compare it in my mind to the lousy selection we had available during the 80s. I am always pleasantly surprised by the myriad gluten free and dairy free options readily available today. But even then, to find it all in one place and reasonably priced to boot, is still something special that leaves me with a “kid in a candy store” feeling.

I stood in the deli section for a long while eyeing the premade Our Compliments Garlic Mashed potatoes. I hemmed and hawed over buying them. The over-sized potluck sharing recipe called for two bags of these premade potatoes, which would add up to ten dollars. That seemed like a lot to spend on mashed potatoes. In the spirit of Food Revolution Day I decided to make my own mash from scratch and opted for the 5 pound bag of potatoes instead.  And while I hesitated to waste money on premade potatoes, I was happy to pick out a five dollar container of freshly grated 100% Parmesan cheese. Priorities I guess? Ha. Though I will admit that later when it came time to cook, as I stood there half way through peeling that bag of potatoes I was cursing myself and thinking the premade ones would have been a heavenly idea.

Our shepherd’s pie recipe also called for ground beef. I knew that one of our potluck guests doesn’t eat red meat, so I wanted to substitute a mix of ground chicken and ground pork. I’ve done this before in recipes that call for ground beef and it tends to work out fine. The problem is, I couldn’t find any ground pork. I checked with a store clerk in the butcher’s area, he was super nice about looking in the back for me but came up empty handed. No pork. As I stood there trying to decide what to do my eye fell upon some Jamie Oliver branded sausages made with “Canadian Certified Humane Pork”.  I checked the ingredients list, strictly pork plus spices, and decided these would do in a pinch. (No filler was an important catch phrase for me here, as I wanted to be absolutely certain there was no wheat or grains hiding in the ingredients of my gluten free recipes).

Finishing up our grocery shopping, we headed home for a quick dinner and straight into the kids bedtime routine. I woke up on Saturday morning frustrated to find I was feeling not better, but worse. I had a nasty cough and had barely slept the night before, but I was determined that nothing was going to stop me from cleaning up the house and getting ready for our party. I dreaded the thought of cancelling. It had been difficult to find a day that worked for everyone’s schedule, and it took weeks of finagling to agree on a date. Also to say that my girls were looking forward to the potluck would be a grievous understatement. They were wound up tight with excitement over the idea of sharing food they had helped to make, and over the fact that we would be playing board games and having other kids visit.

However my husband made me see reason. I was sucking on cough drops non-stop in between blowing my nose. I had a hacking cough and my lip was swollen and covered in cold sores. Also the four year old had a runny nose and seemed to be coming down with what I had. And here I was inviting over people to come visit and bring their children? If I showed up at someone’s house, particularly with my kids in tow, and they were in this sort of shape I would be irate. I felt bad about cancelling, but when I thought it through I felt worse about passing my germs on to another family.

So I cancelled, but I still had all this fresh food on my hands, as well as two kids who were excitedly waiting to help me cook. The four year old was busy doing something with her dad at the time, so the big kid and I got down to the serious business of making hummus. We followed the recipe from the Sobeys website for Olive & Almond Hummus. One of the things I loved about this recipe is that it called for raw almonds instead of tahini (sesame seed paste). I also liked the idea of adding olives to the hummus, and I’m pretty sure it was this addition of olives that made my olive-loving daughters pick this particular recipe. 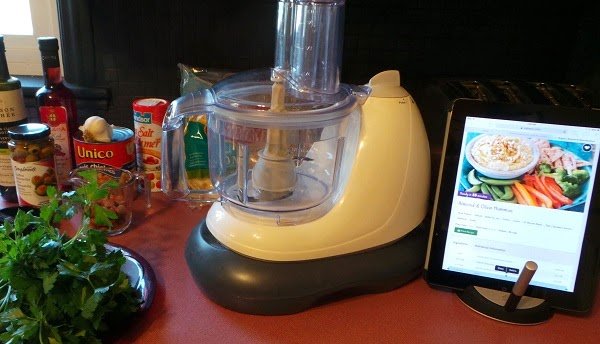 I love to cook, but I do not always love to cook with my kids. I am guilty of shooing them out of the kitchen so I can focus on the task at hand. However I had a great time making this with the six year old, and it helped remind me of why I need to get the kids in the kitchen more often. It was her first time helping me use the food processor, and she was fascinated with how it worked. It was also her first time using fresh parsley, and we ended up having a great discussion on fresh vs. dried herbs. The four year old kept peeking in to see what we were up to, but the loud food processor made her cover her ears with her hands and run from the room. 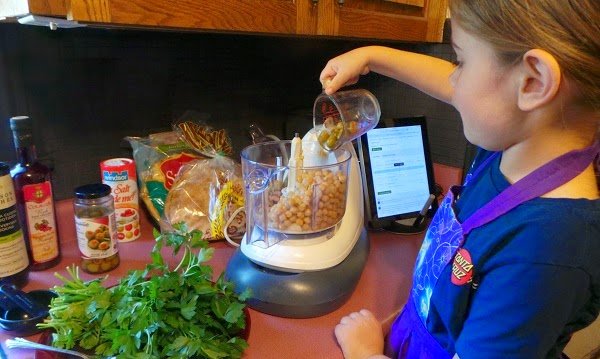 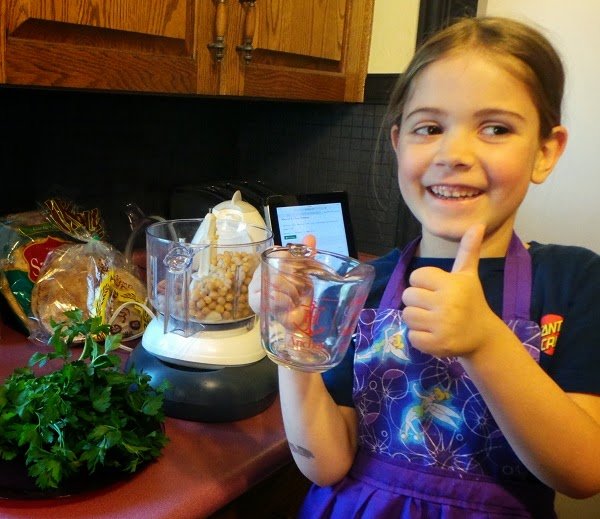 We had this for dinner that night, with plenty of veggies for dipping, as well as cut up wedges of whole wheat pita and my hummus dipping secret weapon: naan bread. I love serving naan with hummus. When we were shopping, Sobeys had a brand on sale we hadn’t had before so we grabbed some garlic naan to try. It was fantastic. The hummus was delicious, and the leftovers tasted even better after having sat in the fridge overnight. When making this again I would try to plan to make it the day before, to let those olive and chick pea flavours sit and mingle. 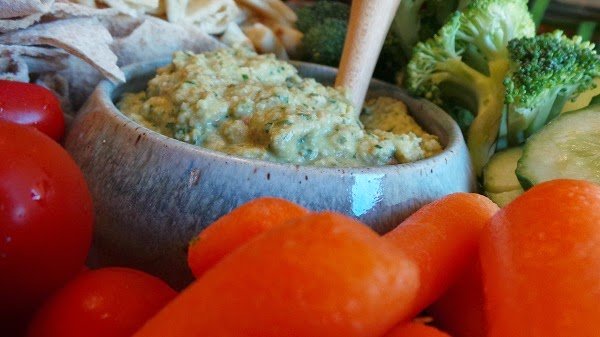 The next day we tackled the shepherd’s pie recipe. I told the four year old it was her turn to help me. She was excited to wash up, tie back her hair and get into her apron. And that’s about how long her attention span lasted. Her “helping” turned more into her wandering in and out of the kitchen and occasionally asking questions. She wandered out and off to play much more then she wandered in. I felt frustrated that she was more interested in building with Lego then in cooking with me, but I figured there was no point in forcing her to stay the kitchen. I want her to love cooking, and have a genuine interest in it, not feel forced and begrudge her time spent in the kitchen. 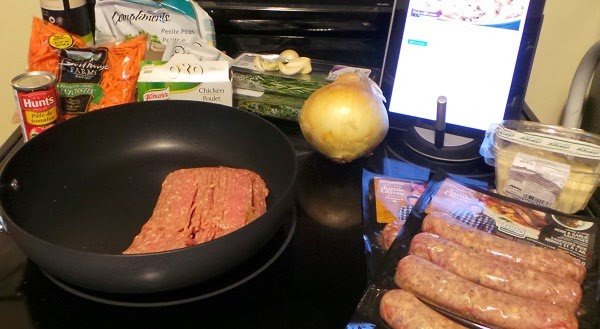 So I pretty much cooked the shepherd’s pie solo, and I messed with the recipe quite a bit. I made the mashed potatoes from scratch instead of using premade, but I was lazy and bought preshredded carrots instead of grating my own. I omitted the Worcestershire Sauce (I didn’t have any in my kitchen and when buying ingredients I had been aiming for gluten free. Worcestershire contains malt vinegar, which is made from grains.) I skipped the red wine simply because I didn’t have any in the house and was too lazy to pick up a bottle. Instead I added a tablespoon of red wine vinegar to the chicken stock, because I had it on hand from the hummus recipe we had made the day previous. I also added fresh parsley, again because I had it on hand from the hummus recipe. And instead of ground beef I used a mixture of pork sausage meat and ground chicken. 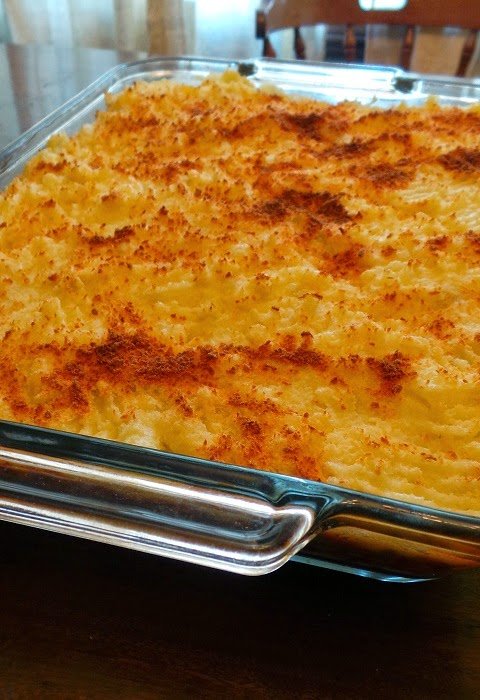 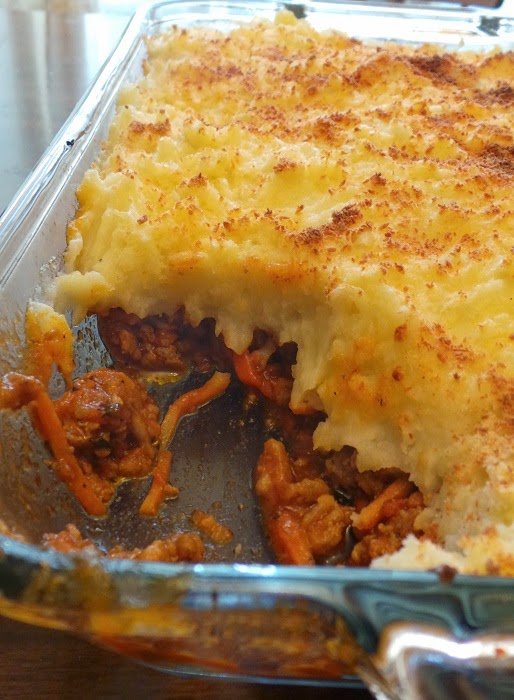 The shepherd’s pie turned out fantastic.  The sauce was flavourful and came out just the right consistency. The entire family loved it. Though my cheese obsessed hubby complained that it only had parmesan on top and not gooey melted cheddar. I will be adding this to my regular recipe rotation, though I may tinker with it a bit to try and cut down the size. The big batch part of the recipe title is certainly not a misnomer. We had enough leftovers we were eating this for two days straight (a.k.a. is really would be the perfect dish to bring to a potluck). (Here’s the original Big-Batch Shepherd’s Pie recipe from the Sobeys website and here’s how I did it.)

My sister had made these ridiculously tasty gluten free strawberry cupcakes. Even though the party was cancelled she came by our place and dropped off tasty cupcakes for us to munch on. 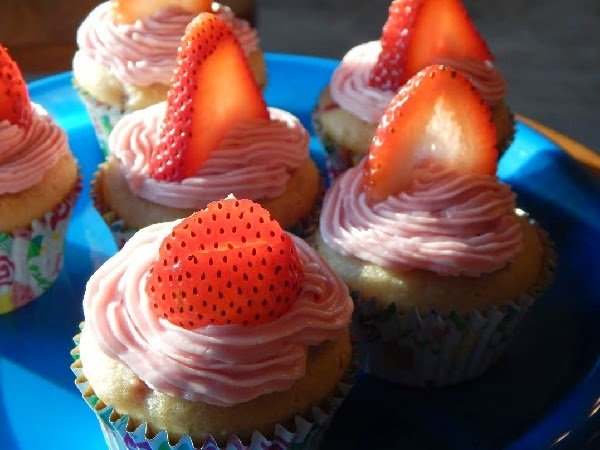 Overall, I was intensely disappointed at having to cancel our potluck party but I still enjoyed cooking with my kids (when they were willing to stay in the kitchen), and trying out a couple of recipes from the Sobeys website. The two recipes we tested are both definitely keepers. I’m looking forward to rescheduling our party and sharing these dishes with my friends and family. 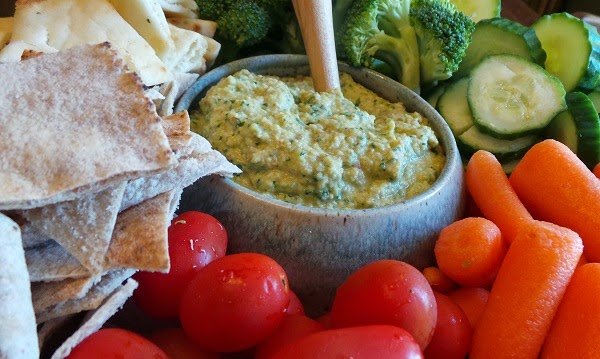 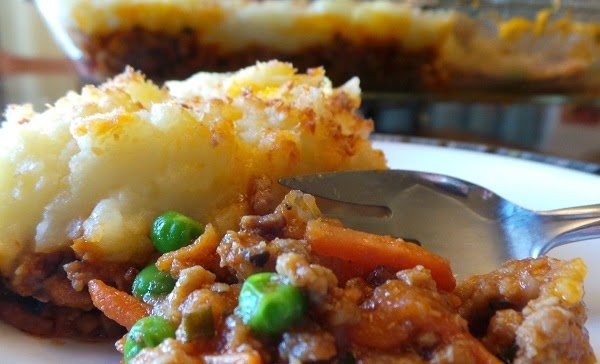 What about you guys? Did you do anything special for Food Revolution Day? Did any of you take part in Sobeys Potluck Challenge?

While the Potluck Challenge is now over, Sobeys and Jamie Oliver are still challenging Canadians to cook better food with the Better Burger Challenge. To take part share your burger recipes, tips and photos online via just Twitter or Instagram and include the #BetterFoodForAll hashtag.

Disclosure: The author has received consideration from Sobeys or Sobeys’ media partners in exchange for this content.  Sobeys has not reviewed these claims and is not responsible for the content. 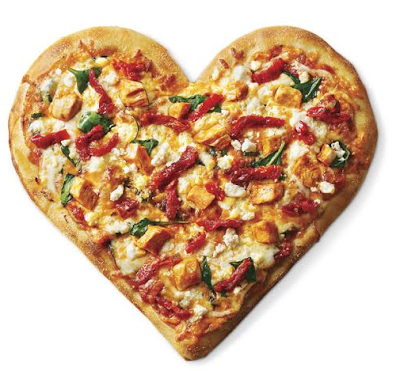 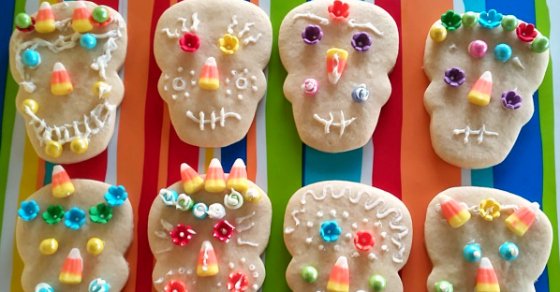 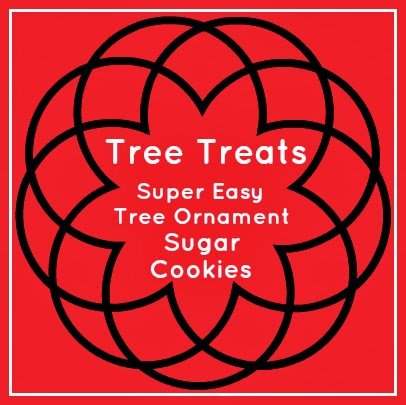