You are here: Home / Food / Not to be missed: Toronto Foodie Tour of Leslieville with @CulinaryAdvCo #FpF

Last May I attended the North American Travel Bloggers Conference in Toronto. The day prior to the actual conference I got to take part in an unforgettable afternoon, a Foodie Tour of Leslieville with Chef Scott from the Culinary Adventure Co.

About ten minutes into our tour my digital camera stopped working, and I spent much of the rest of the afternoon shaking, poking and prodding the darn thing hoping it would miraculously come back to life. Eventually I gave up and ended up taking photos with my iPad, the majority of which, of course, didn’t turn out so great. It’s the main reason I had skipped over writing about this tour.

But if I never got around to mentioning this Leslieville Food & Culture tour, I’d be doing you guys a serious disservice, as it was, quite simply, one of the most enjoyable afternoons I’ve spent in my entire life. Even calculating in the fact that my camera chose that moment to kick the bucket.

I love old buildings and the stories of the history behind things, and there was plenty of cultural and historic tidbits packed into this walking tour. Chef Scott was quite the character, quite the storyteller. The entire tour was perfectly organized, and flowed smoothly. We went behind the scenes and stepped into places I would never have looked twice at. Butter tarts, olive oil, wine, cheese, smoked fish, ice cream; we had a bite here and a sip there, and everything was amazing.

I keep meaning to go back and do the tour over again with my husband in tow, or perhaps even one of the other GTA area foodie tours offered by Culinary Adventure Co.  For me the tour price was included in my conference ticket, but when I looked it up later I thought the $69 price was extremely reasonable given that it includes several hours worth of entertainment, bit and bites to sample along the way, and a lunch at the end.

The three hour walking tour ended with a sit down experience at Tabule Restaurant, where we got to taste test a number of appetizers at the then brand new Younge Street restaurant. This photo of fellow bloggers with cameras in hand all eager to snap pictures of the food amuses me. It’s what prompted me to finally write this up, just in time for #FoodPhotoFriday. 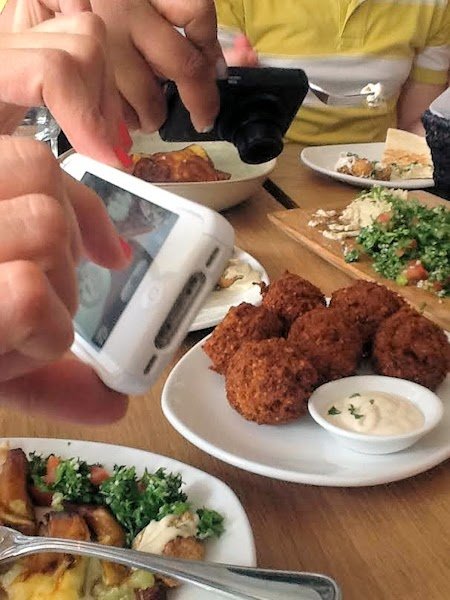 Anyone else out there ever taken a tour with Culinary Adventure Co? If you live in the GTA or are headed to Toronto for a visit, it’s definitely an experience that I recommend. 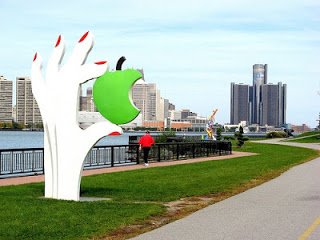 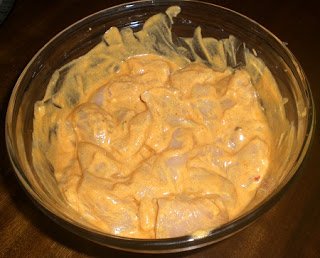 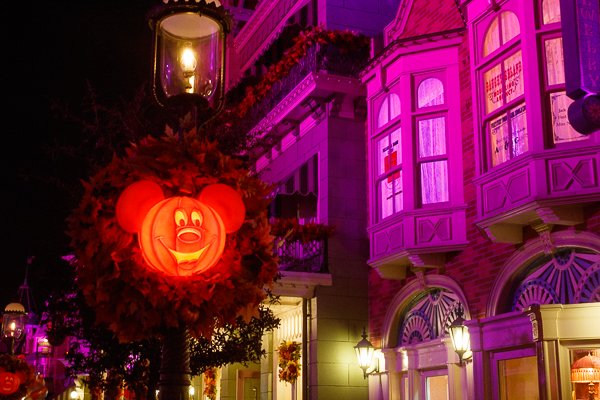