You are here: Home / Food / Peanut Butter Cheerios are BACK and Here to Stay!
1156shares

My newly minted seven year old is on a serious peanut butter kick. Peanut butter everything. She claims that “Summertime is for peanut butter.” and as a backlash against having not been able to have peanut butter sandwiches in her nut free classroom she’s declared she wants them every day, all summer long. She’s even been trying to get me to let her put peanut butter on weird things, like her lunchmeat sandwiches or in her morning bowl of Cheerios. Well, I think the whole in the Cheerios bowl thing is at least in part because she’s been pining after those limited edition Peanut Butter Cheerios. 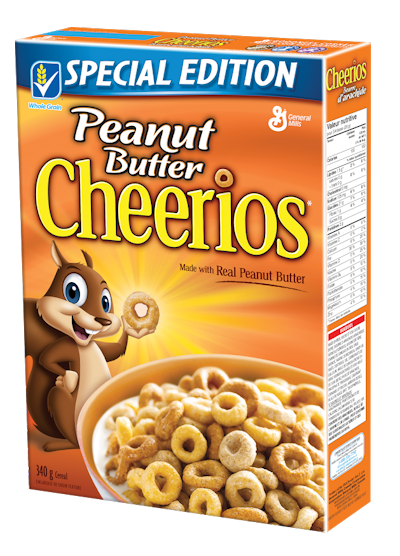 Last year when General Mills introduced Peanut Butter Cheerios to Canada my kids went completely we-will-eat-a-box-in-one-sitting-if-you-let-us gaga over them. The only problem is the cereal was available “for a limited time only”. Given that my kids went crazy for them when they first had them, plus my older daughter’s current peanut butter obsession, and you can guess I was pretty darn happy to discover that Cheerios has announced that Peanut Butter Cheerios are back and they’re here to stay! 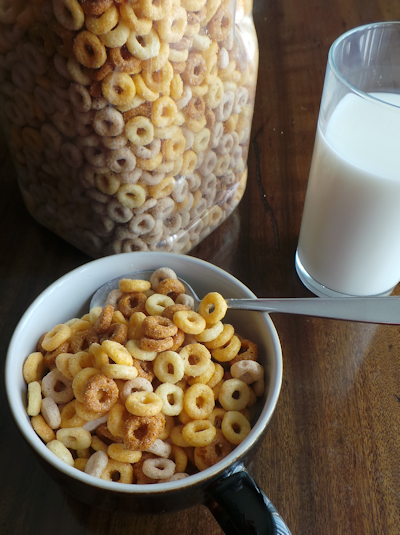 As of last week, Peanut Butter Cheerios are now available on store shelves throughout Canada. No more arguing with my daughter about her wishes to stir peanut butter into her cheerios bowl. Yay! 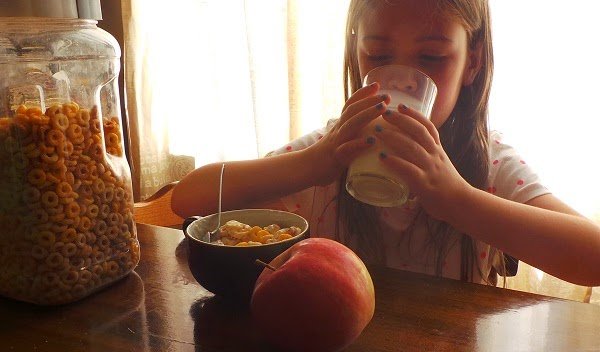 My kids were pretty excited when I told them the good news. We celebrated by sharing a box of Peanut Butter Cheerios. My girls favourite way to eat Cheerios is mixed into a bowl of yogurt. I used to think this was strange, but I posted a picture to Instagram last week of the seven year old munching on her bowl of Peanut Butter Cheerios with yogurt and bunches of people on both Instagram and Facebook told me they eat them that way too. Go figure. 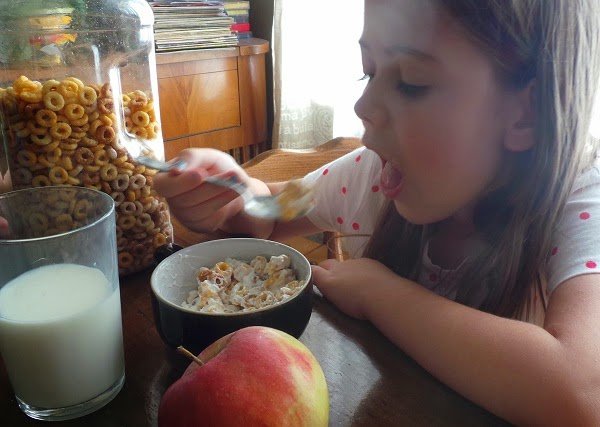 What’s your favourite way to eat Cheerios? (Personal I prefer them dry, by the handful.) Have you had a chance to try out Peanut Butter Cheerios yet? 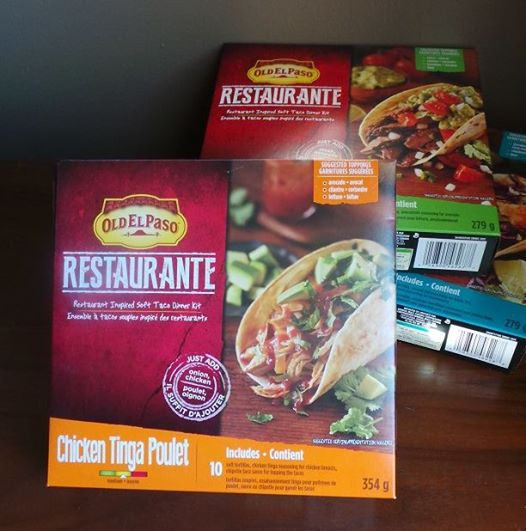 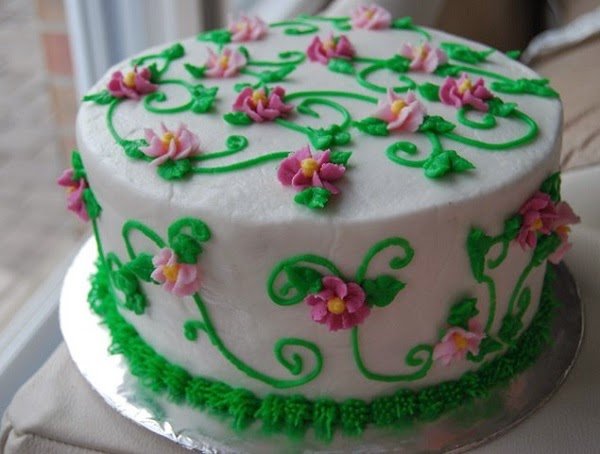 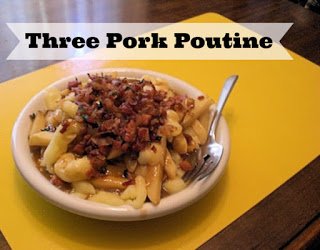 Three Pork Poutine, My Twist on a Canadian Classic {Recipe}

1.2Kshares
We use cookies to ensure that we give you the best experience on MapleLeafMommy.com. We collect anonymous data to improve Maple Leaf Mommy for your enjoyment. Your privacy matters to us!Okay, I'll allow it.NoPrivacy Policy
Revoke Cookies