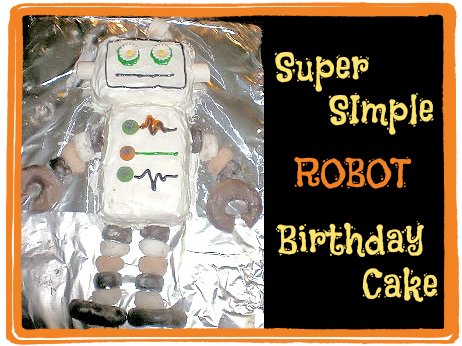 This cake didn’t go exactly as planned. It was quite nearly a bit of a cake fail, truth be told. But the end result was cute enough, and tasty enough, that I thought I’d share the how-to with you all. 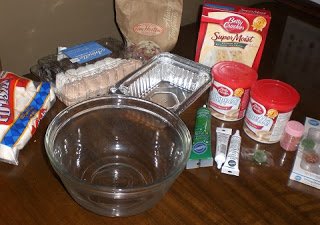 Directions:
1. Create a cake board. Find a piece of cardboard of the appropriate size and cover in tinfoil (you could also cover it in wrapping paper, or fabric, but I felt that the metallic foil was the easiest choice and perfect for a robot.).

2. Following directions on box make the packaged cake mix. Pour it into two rectangular cake pans, one slightly larger then the other, and bake according to times listed on box. (I used disposable tinfoil cake pans for this, and I greased them with margarine) 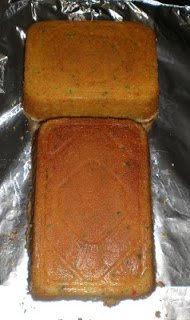 3. Allow cake to cool, and then place cakes topside down on the cake board. Using a sharp knife press down along the edges of the cake to trim  the shape to a true rectangle. When placing the cakes, put them roughly as you need them to form the robot, but allow a few inches (about a handspan) between, so that you can ice them.

4. Using room temperature pre-made icing, ice the two cakes. Then carefully slide the bottom up to meet the top one so that the robot shape is formed.

5. Using a sharp knife, slice the mini donuts in half. Lay them out on the cakeboard to create your arms and legs. I alternated between cinnamon, chocolate and powered sugar to get striped legs and arms, similar to the doll I was trying to copy. I didn’t do anything to stick them to each other, I just placed them on the board and they stayed put while I was sliding the cake around.

6. Cut one of the full-sized donuts in half, place the halves a tthe bottom of the legs as feet.  Place the other two full-sized donuts as hands and once placed used your knife to cut a small wedge out of each, creating pincer like hands.

7. Using gel icing draw a rectangular outline on the top head part of the cake, and a line for a mouth.  Using a contrasting colour draw and fill in two circles for eyes. Top the circles with candies, I used daisy icing sugar flowers for the eyes.

8. For the body, place three evenly spaced round candy knobs. Then use icing gel to draw up and down lines alongside the knobs.  I used sour candies left from Halloween for the knobs, but any round candy would do.

9. For the bolts/ears on the side of the head I used marshmallows, simply sticking them firmly into the icing.

10. For the antennae on top of the head, use scissors to cut a bendy straw. You only need the top third of the straw. Insert one end in a marshmallow, and insert the other end in the top of the cake. You could of course have two antennae, rather then one. I also thought of using licorice instead of a straw, but didn’t have that on hand. 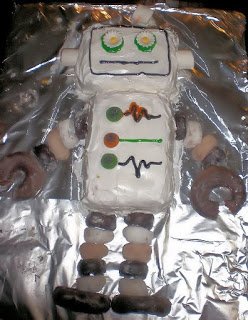 Tada! That’s it. Pretty simple, right? And the end result got the desired effect, one very awestruck and excited toddler birthday girl.   Let me know if you try it. I’d love to see photos of your robot creations! 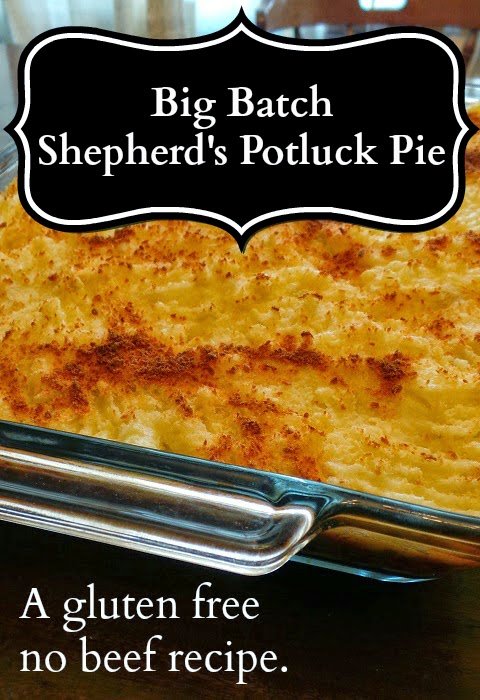 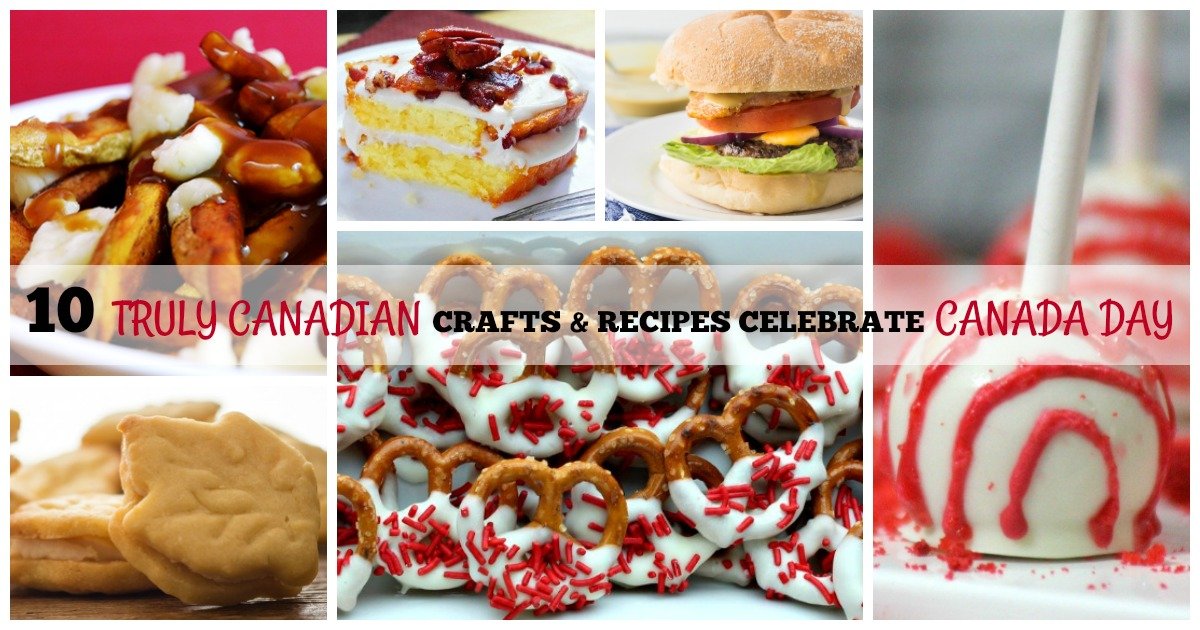