My mom has celiacs disease, which means like 14% of other Canadians she has to follow a gluten free diet. When I was a kid growing up during the 80s, our house was filled with various gluten free products. Twenty some years ago gluten free products were hard to hunt down, they were expensive, and for the most part they didn’t taste so great. The consistency was always off. Everything tasted a bit like sponge. Yuck.

Now here we are twenty some years later, and I had the opportunity to try out the new Gluten Free Chex cereal. I thought my mom, who is a frequent guest at our house, might enjoy it so I signed up.  A couple of weeks later we received two boxes of cereal in the mail.  I opened the Honey Nut Chex first and tried it. Yum. This stuff is good.  I took a look through the recipe booklet that came packaged with the cereal, and I saw a terrific looking recipe to make Sweet ‘n Salty Coconut Chicken.  I immediately added shredded coconut to my grocery list.

A few hours later we had guests over for a playdate, so I grabbed the box of Honey Nut Chex and put some in a bowl for the kids to munch on. It disappeared at an astonishing rate. The kids asked for seconds, and thirds. At one point I got distracted chatting with my girlfriend and my daughter and her playmate sneakily grabbed the box and took off with it into her bedroom. Needless to say the box didn’t survive the afternoon, Two thirty something moms, and three kids between the ages of 16 months and 5 years, between the five of us we polished off the entire box in short order. The thing to note here is none of us follow a gluten free diet, and we all happily munched it up. There is absolutely no comparison between Gluten Free Chex cereal and the gluten free cereals I remember testing out as a kid. Nothing about the taste says gluten free. It’s just plain yummy.

I hadn’t actually expected us to finish the box of Honey Nut Chex off in one sitting. Now I had to wait to make the tasty looking coconut and Chex chicken recipe. I picked up a second box. The exciting part about this was that I didn’t have to head to a specialty or health store to get another box, the new Gluten Free Chex is readily available at grocery stores across Canada. 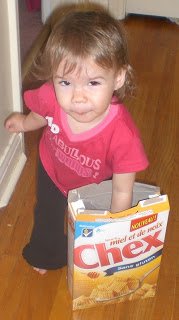 The following morning my husband was sweet enough to let me sleep in. He let the kids pick what they wanted for breakfast. They chose Honey Nut Chex and ate over half the box. He later reported they were fighting over the bowl. Another time I caught my my 16 month old making off down the hallway with the Chex box which she somehow managed to get down from the table  Suffice it to say, it’s been a big hit with the kids.

I picked up a third box of Honey Nut Chex and this afternoon I finally made the Sweet n Salty Coconut chicken tenders. (You can check out the recipe for Sweet n Salty Chicken along with nine other yummy looking Chex based recipes over at www.chexcanada.com.)

If you have little ones I recommend letting them help with this one. My four year old daughter enjoyed her normal cook’s helper chores of mixing and measuring. However, the really fun part was crushing the cereal. The recipe calls for four cups of crushed Honey Nut Chex and she had a blast helping to me crush it.

The recipe was quick and easy, one I’ll definitely be making again. At first I figured there was going to be leftover breading mix, but I was surprised to find that the portions were just right and I used it all up. I found that the first few pieces of chicken were easy to dip and coat, but as egg got mixed into the dry “breading” mix it clumped up and it became difficult to get the breading to stick with the later pieces.  My plan for next time to to use a shallow plate and dump a little bit of the dry mix in at a time.  Finally, you really do need to coat your cookie sheet with some sort of non-stick cooking spray, I skipped this step and had a baked on sticky mess to contend with.

End result? This tastes so good I am thinking of coating everything in Chex & coconut… Coconut and Chex cauliflower bake? Coconut and Chex encrusted tilapia filets? Yeah, seriously, I think so.

Overall, we love the new Gluten Free Chex. This is a great tasting cereal which just also happens to be gluten free. I like both the honey and the regular. We have been eating it dry by the handful. I like mixing a bit of the regular with the honey, to dial down the sweetness a bit. The kids love it.  I originally thought this would be something that I would get to have on hand for when my mom was over, but instead we’ve been eating it regularly and I’m having a hard time keeping it in stock. Next time my mom comes to visit she can share a gluten free snack with the grandkids (if there’s any left).

Disclosure: I am participating in the Chex Gluten Free program by Mom Central Canada on behalf of General Mills. I received a Chex gift pack and a gift card as a thank you for my participation. The opinions on this blog are my own. 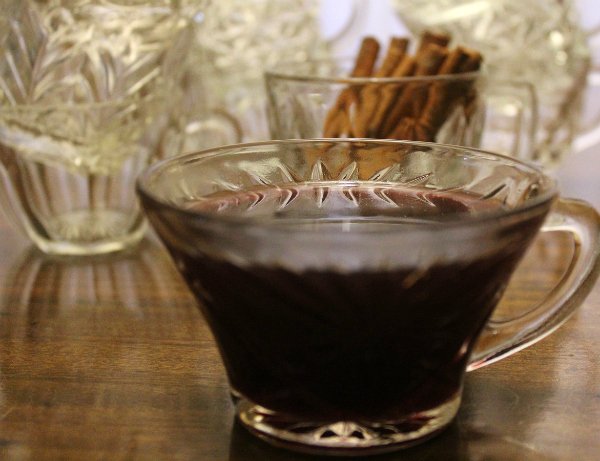 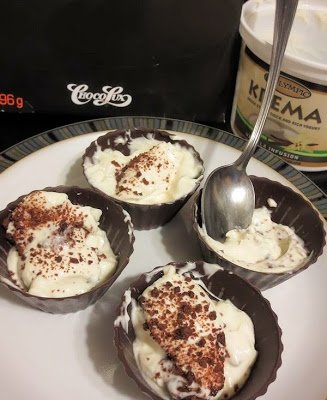