Just like in the first flick, the Incredibles follows the adventures of a family of undercover, and technically illegal, superheroes. 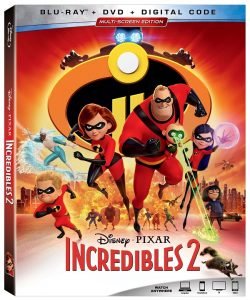 Disclosure: Disney•Pixar is providing me with a review copy of Incredibles 2, as well as a copy to giveaway. Some of the links in this post are Amazon Affiliate links. As an associate, I earn from qualifying purchases.

In Incredibles 2, Mr. Incredible is left to care for the kids while Elastigirl is out saving the world. Among other plot twists, baby Jack-Jack’s newly found powers make this new stay-at-home-dad gig a little extra challenging. The eccentric superhero fashion designer Edna Mode (voiced by Brad Bird) is back, and so is Bob’s best friend, Lucius / Frozone (voiced by Samuel Jackson).

I’ve been watching the trailers for months, and I’ve got to say this looks like a great family film. One that is both funny and action-packed.

My mom took my kids to go see it at the theatre over the summer. They keep telling me how awesome and hilarious it was. Apparently, my kids aren’t the only ones who thought it was good, as it managed to pick up an impressive 93% critics rating on Rotten Tomatoes.

I’m looking forward to snuggling down on the couch and watching it with my girls (though I doubt they’ll manage to make it through the entire movie with no spoilers).

WANT TO WIN A COPY of INCREDIBLES 2?

This giveaway is open to Canadian residents only.

To enter, tell me who your favourite Incredibles character is (from either film). 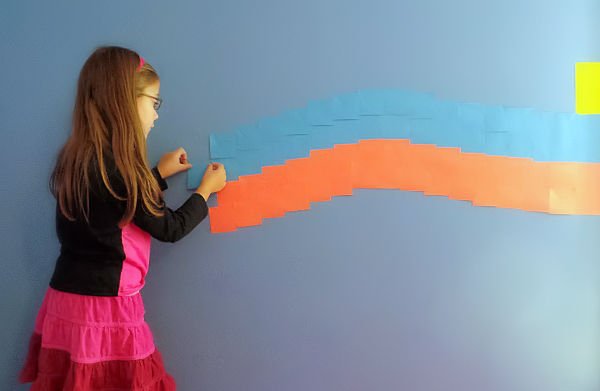 Getting Creative with Middle School: The Worst Years of My Life & Stickies 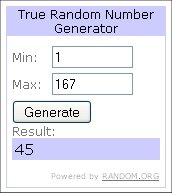