You are here: Home / Fun / Activities & Fun Stuff / Make Your Own Book of Dragons, Like a Dragon Rider of Berk

My nine year old daughter, Grace, is a big fan of the Dreamworks film How to Train Your Dragon, as well as the Netflix exclusive series Dragons: Race to the Edge. So much so that she decided she wanted to create her own “Book of Dragons”.  Mostly this consists of her drawing various dragons, some based on beasts that appear in the show, and others being creatures that she makes up on her own. Parts of the book are based off of printables that I found online, while other parts were created by studying the Dragonpedia section of the official Dreamworks Dragons website. 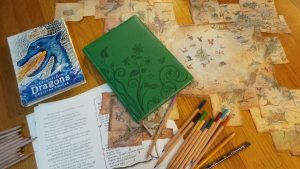 Disclosure:  I am a member of the Netflix #StreamTeam, and as such, I am compensated to provide thoughts and suggestions about what’s currently showing on Netflix. As always my words and opinions are my own. Also, note that some of the links in this post are Amazon Affiliate links. As an associate, I earn from qualifying purchases.

My daughter’s desire to make her own dragon rider notebook was at least in part inspired by reading Cressida Cowell’s The (In)Complete Book of Dragons. When Grace told me that she wanted to create her own dragon book I was easily sold on the idea. Let’s see, helps her practice her reading, writing and drawing skills and keeps her quietly entertained for multiple hours in a row. Yeah, no arguments here.

A girl with a plan, she almost immediately started drawing and carefully cutting out dragons that she wanted to add to her book. Seeing that she was serious about wanting to make a book of her own I picked her up a blank lined journal on sale for $5 at Winners. Given that we already own enough coloured pencils, crayons and markers to outfit a medium sized classroom or two, spending $5 on that journal was the only money put out towards creating her book (If you want to grab a blank journal online, this one is relatively cheap and very cool looking). 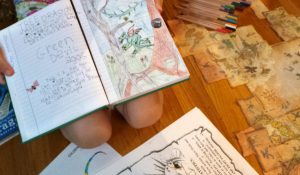 I opted for a lined journal, over a blank artist’s notebook, because I wanted to emphasise working on her writing skills.  (Yep, I’m a tricky mom. Yes, I am.) Some pages she filled with writing, while on others she drew the background scenes for her dragons to fit into. The dragons themselves were drawn on art paper, carefully cut out, and then glued into her book.

I also spent an hour or two searching around online and I found some great resources for helping to make her dragon book complete, everything from colouring sheets to PDF samples of some of Cowell’s books.

In the end, Gracie now has a book which she has created on her own, one that she has put many hours into and is justifiably proud of, and one that she keeps going back to, adding more bits and pieces to her “Life of Dragons”. I’m proud of her for putting so much work into it (and secretly pleased that she’s been spending the summer working on her spelling and penmanship). 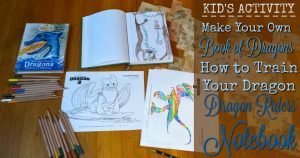 How to Make Your Own Dragon Book

Free Online Resources for Making Your Own Book of Dragons

(Also, for more colouring sheets, connect the dots, colour by number, and other printables featuring the Dreamworks dragon rider characters check out the printables section of their website.)

Head to Netflix and watch the How to Train Your Dragon movies, and the various short films and television shows that have been produced (Not sure what to watch first? I’ve published a quick guide to how to watch Dreamworks Dragons.)

Read Cressida Cowell’s How to Train Your Dragon books, which you can grab on Amazon, or look for at your local library. 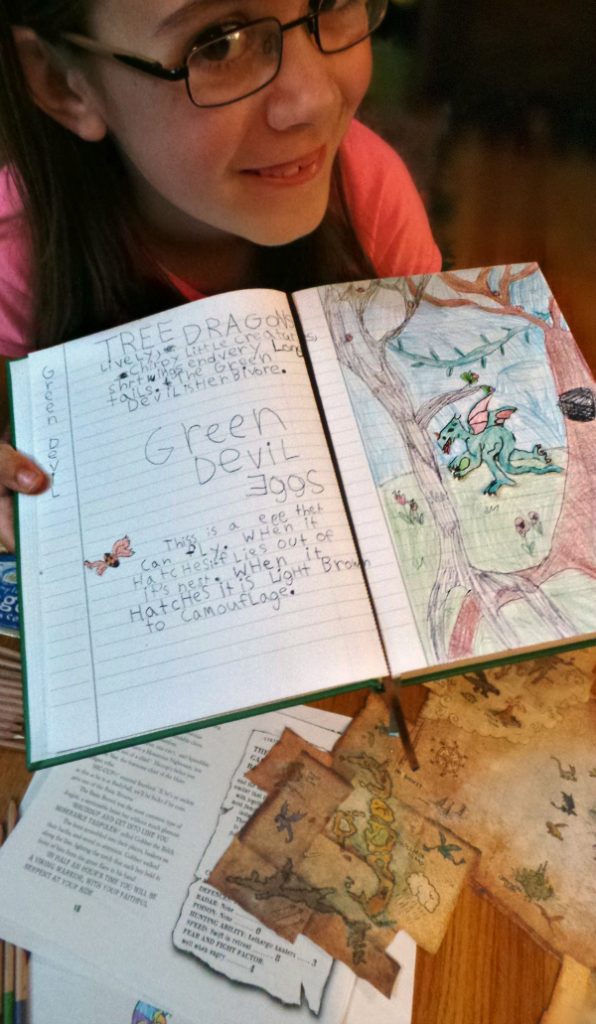 I also suggest consulting books on how to draw dragons. I gave Grace a book called “How to Draw Dragons”. This book was something I had from when I was a child and is long out of print. A good substitute might be something like Ralph Masiello’s Dragon Drawing Book or Drawing Dragons by Sandra Staple.

If you do end up making your own dragon book I’d love to hear about it (my daughter would be tickled pink to know other people are out there creating their own dragon rider notebooks). 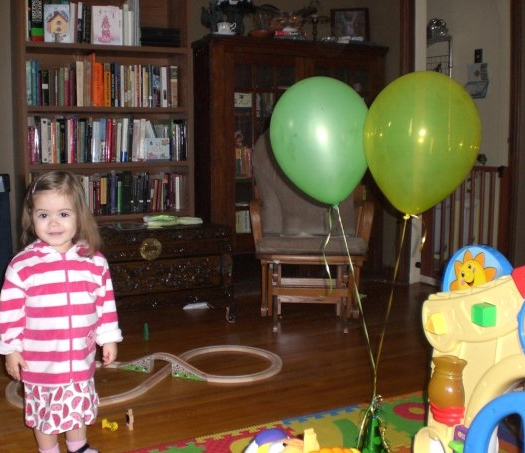 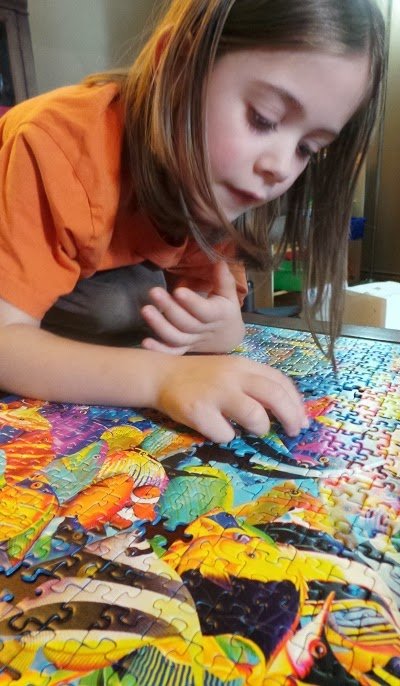 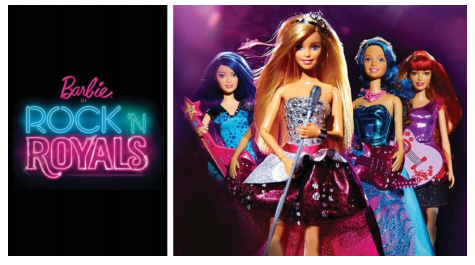