My daughters love pirates. Captain Hook style hats, eye patches, scarves and cutlasses abound in our playclothes bin. My girls also love fairies. Pixie dust, flitting wings and weird shadows; excited shouts of bedroom fairy sightings are a regular occurrence at our place. Pirates and Fairies together? The mere idea is almost too much excitement for their them to bear (Whenever fairies make a guest appearance on Jake and the Never Land Pirates my daughters go nuts).

My six year old has a deep love for the Tinkerbell movies, bordering on obsession. Whenever I see an announcement that a new Tinkerbell movies is going to be released, I pay attention as I know it’s something she’s going to want to see. When I saw that the title of the latest Tinkerbell movie was The Pirate Fairy I sat up and took notice. I knew that my pirate loving fairy obsessed daughters would be all over this film. 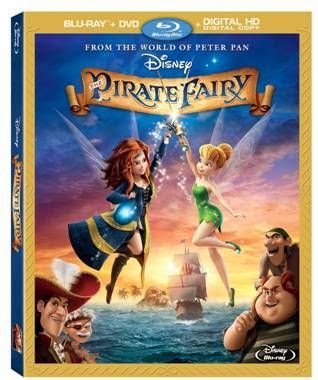 Synopsis:
The Pirate Fairy follows the adventures of Tinkerbell and her friends as they try and rescue Pixie Hollow after the whole place is put to sleep by a rogue fairy. Zarina is a dust-keeper with boundless scientific curiosity. She left Pixie Hollow after an alchemical mishap and ended up becoming the captain of a pirate frigate. Now she’s back, and she’s stolen the Blue Pixie Dust that Pixie Hollow needs to survive (or at least fly!). Tinkerbell and her friends must find a way to get the dust back, and perhaps even rescue Zarina along the way.

My thoughts:
The girls watched this raptly. At times I’d look over to seem them literally perched on the edge of the couch, holding their breath, waiting to see what would happen next. They of course loved the movie.

I loved the character of Zarina. Her scientific curiosity. The way they portrayed her as working methodically through trial and error with pixie dust. I love the entire idea of an alchemist fairy. A pirate fairy is cool, but an alchemist fairy kicks butt.

Zarina gets betrayed by the pirates. The handsome, smooth talking, young James Hook is simply stringing her along for his own wicked purposes. I loved the discussion I had with the six year old after the film was done about how James could look nice but be mean and how “tricky people” don’t always look it.

Overall:
Disney’s The Pirate Fairy is a solid movie that this mama didn’t mind watching. If you have a Tinkerbell fan in your household, this is of course not to be missed. If your kids are into the whole Never Land/Peter Pan mythos and enjoy watching Jake and the Never Land Pirates or the original Peter Pan movie, I would say this is also on the must see list.

The Pirate Fairy is available on both DVD and Blu-Ray as of April 1st. Check out the official Pirate Fairy website for trailers and cute kids activities. 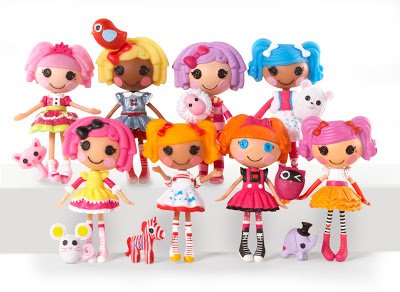 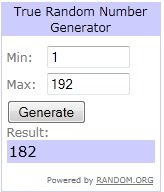