You are here: Home / Fun / Gaming with the Kids and Getting in Shape
This is a guest post from my husband. He runs a local gaming forum and frequently posts reviews for video games, board games, and roleplaying games to his local gaming blog www. WindsorGaming.com.
A 37 year old overweight man bouncing around playing Dance Dance Revolution – somewhat pathetic, right?  A 37 year old overweight man bouncing around playing Dance Dance Revolution with his kids – now that’s awesome!
Note you won’t be seeing pictures of either in this post. 🙂
So our girls are getting older and so am I.  I’m also quite out of shape, my kids luckily aren’t and I would like to keep it that way. I’m always looking for new games I can play with the kids and DanceDance Revolution gives me a way to combine getting in shape and keeping my kids in shape while playing with them. 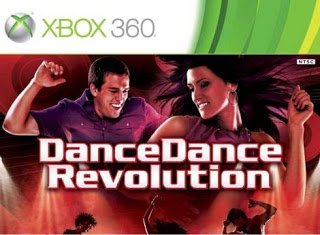 Dance Dance Revolution (DDR) has been around for a long time.  You’ve probably seen it at the arcades or at least in the waiting lobbies of movie theatres.  DDR is a rhythm game, somewhat like Guitar Hero or Rock Band, but instead of using a controller shaped like an instrument, your body is the controller.  The latest version of DDR is just called Dance Dance Revolution and is available for all three of the major systems (Xbox 360, PS3 and Wii).  It comes packaged with a copy of the game and a dance mat.  Ideally you probably want a mat for each person playing, but you can get by with just one.  We already had a mat at home from our copy of Dance Dance Revolution Ultramix 3, and the main reason for me picking up this version of the game was that it included another mat at a very good price ($20
at Costco). 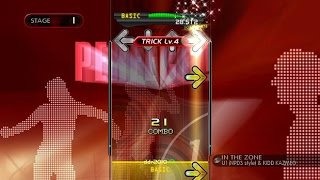 The game play in Dance Dance Revolution is pretty simple.  A song plays and you have to
step onto the correct areas of the dance mat in time with the beat of the music.  This latest version comes with quite a few different modes of doing this. There is a tutorial mode for people new to the game, a club mode where you pick how many songs to dance to in a row which also adapts to how well you
are playing, an arcade mode where you can pick any song in the game to play at any difficulty (which can be played with up to four players if you have four mats), and lastly there is a competition mode that lets up to four players take turns on one mat attempting to get the best score for one song.  The game also includes a training mode where you can slow down songs and practice them. The difficulty range is huge. At one end there’s the Basic mode which is very easy with very few notes, and at the other end of the spectrum is the Difficult mode which I can’t even keep track of with my eyes let alone my feet. 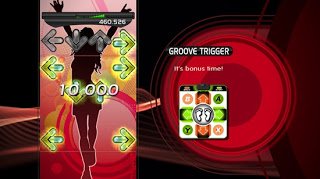 The songs aren’t what I would normally listen to and include a mix of popular and classic dance tunes.
A few J-Pop songs are also included as a tribute to the game’s Japanese heritage.  Overall while not my favourite music to listen to all of the songs have a good dance beat and that’s what’s needed in a game like this.  There are 50 songs that come with the game and you can get a free download of 5 more.  Additional songs are available in 5 packs for 400 Microsoft points (at least on the Xbox 360, I don’t know the cost on other systems).
My four year old was able to pull off Beginner mode after only a couple of songs.  I fully expect she will be moving up to Basic soon enough and probably actually get Difficult mode before her Dad.  What I was even more impressed by is that even the two year old seemed to get it a bit.  She was actually trying to step on the proper arrows like her big sister and bouncing around to the music.  The most important part – all three of us had a great time.  We spent over an hour playing DDR without any complaints.  The
two year old got distracted a few times but Rainbow and I got our groove on.
Yes, that was a 37 year old man saying “got our groove on” just now – somewhat pathetic, right? But when you “get your groove on with your kids”, it’s just awesome.
Buy it now: Amazon.ca | Amazon.com 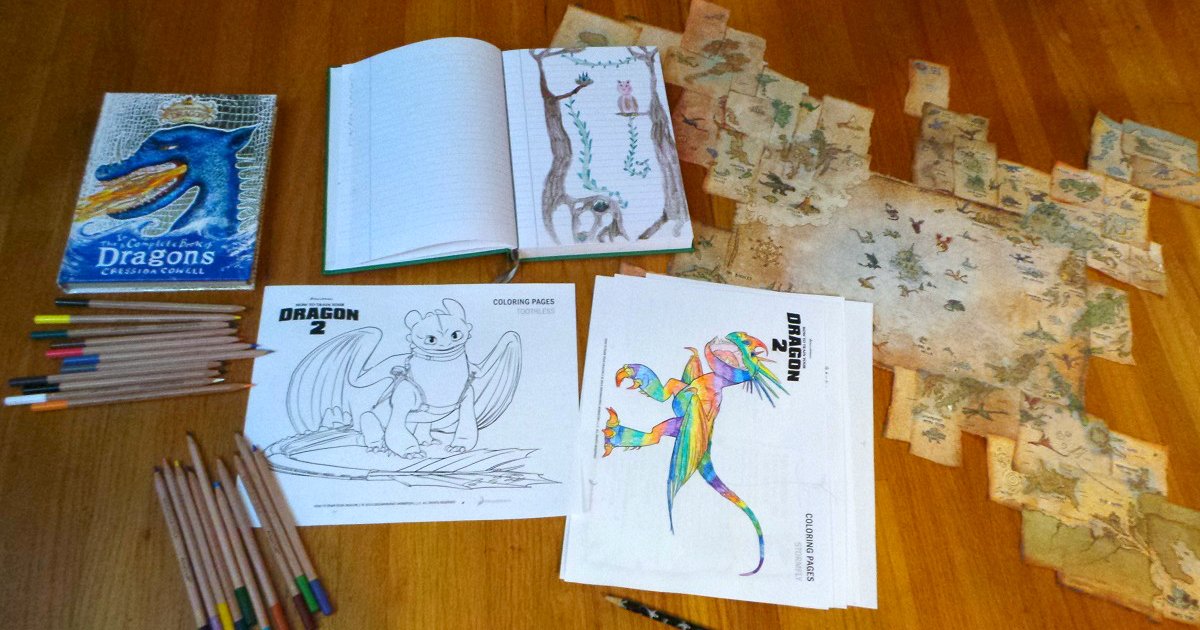 Make Your Own Book of Dragons, Like a Dragon Rider of Berk 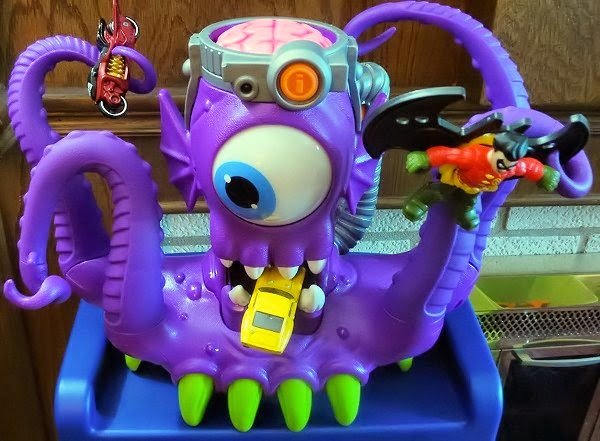 Do Your Kids Mix Toy Types or Do They Play with One Set at a Time? 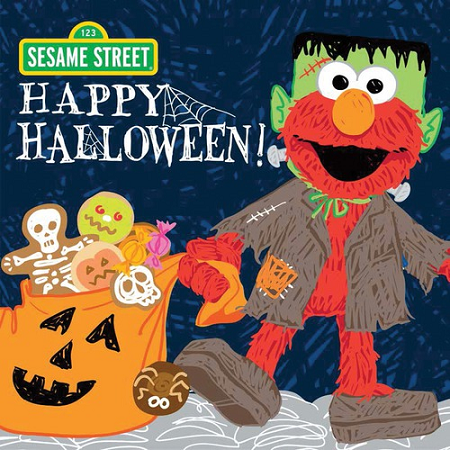 Picturebooks for Halloween from Sourcebooks