You are here: Home / Fun / B is for… BraveStarr
BraveStarr
What could be better then cowboys?
How about space cowboys with robot horses?
Oh, and they shoot laser beams out of their pistols. How cool is that?

The BraveStarr toyline was produced by Mattel in 1986. My husband had these toys as a child. I didn’t see them until I was an adult, but they are pretty darn sweet. Some of the action figures have real “laser fire action”. I would have been all over that as a kid. (How come Strawberry Shortcake never fired lasers, huh?)

There was a cartoon, which originally aired in 1987. Brought to you by Filmation Studios. The same folks who animated He-Man, She-Ra, Ghostbusters, and many other classic 80s kids’ cartoons. I’ve seen some episodes of BraveStarr as an adult and have to say it’s only so-so. (But then, I loved the He-Man cartoon as a kid, and rewatching it now I can’t imagine how I sat through 25 minutes of it.) The general storyline is our hero Marshall BraveStarr is a Native American living in the far future on the planet New Texas where they mine a rare mineral called Kerium. “The rare, priceless ore that powered the interstellar drives of earth’s spaceships” according to the comic that came with the figures. BraveStarr’s Native American ancestry allows him to call upon the power of spirit animals to aid him. He works as a Galactic Marshall, keeping the peace in outer space and the fighting bad guys. Then there’s the Stampede Gang, led by the evil mutant Tex Hex and composed of an assortment of “toy-a-riffic” bad guys. Most of the cartoon episodes revolve around the heroes preventing the villains from stealing Kerium ore.

The action figures from this series are rather awesome. They are larger then many of the figures that came out in the 80s and have really nice joints. For example, the hands can pivot — nice little touches like that. Marshall BraveStarr and Tex Hex were packaged with a Laser Fire Backpack which shot infra-red beams and had “space-age” sound effects. The backpacks were also sold individually. These backpacks were pretty hefty.  They had to be to hold the fancy 80s infra-red tech and the 9-Volt battery which made them work. When you faced two backpack wearing action figures off against each other the infra-red beams coming out from the backpack triggered sound effects to let you know who’s laser aim was better, aka who “got hit”.

If you were a fan of the TV series you might be interested to note that Mill Creek Entertainment put out a press release in December announcing that they’ve bought the rights to the original series and it’s to be re-released on DVD in May of 2011. (Edit: The complete DVD series is currently available on Amazon for $10.)

Also the fact that this site, www.bravestarr.org, exists has me wondering if someone has bought the rights to produce a reworking of the show. Right now it’s just a pretty splash page that reads “The legend will return…” 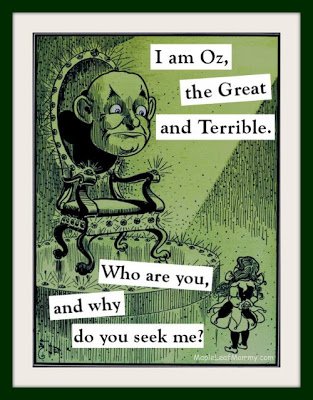 Follow Me Down the Yellow Brick Road: A Round Up of All Things Oz Related 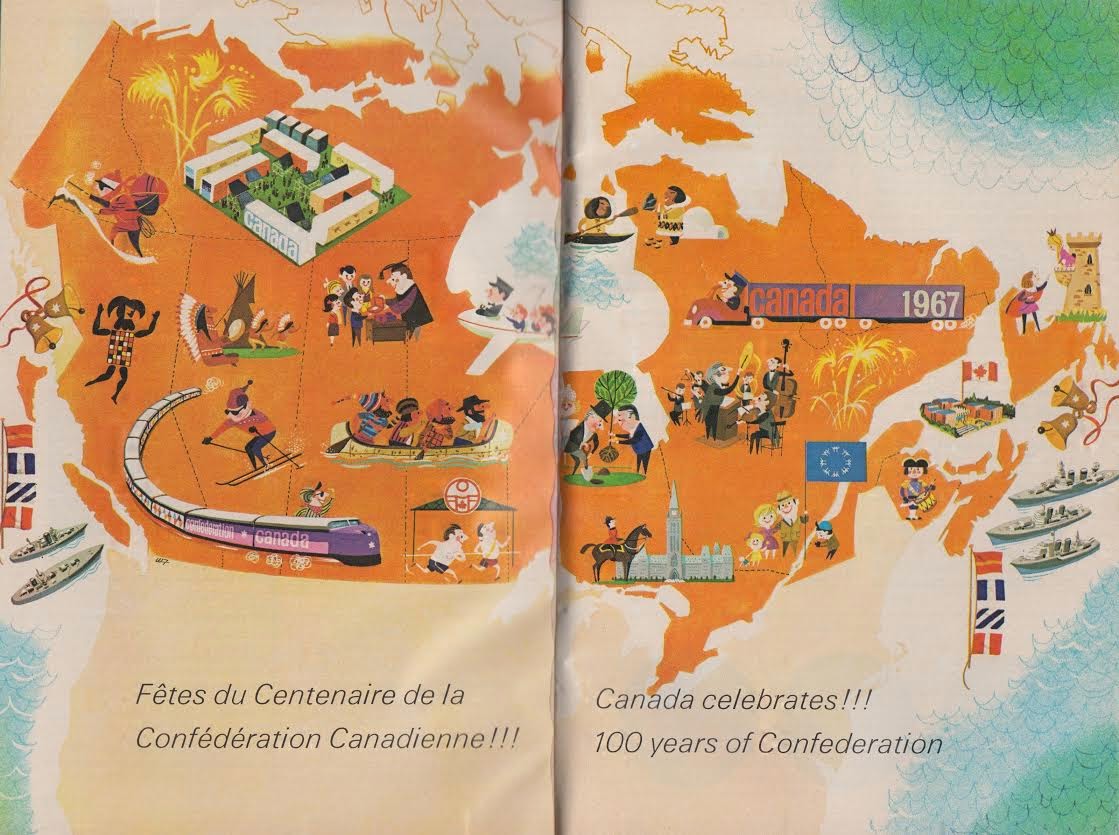