In The Little Mermaid: Ariel’s Beginning, one of Disney’s most beloved characters reveals the extraordinary events that led up to her transformation into a princess.  Long before Ariel walked on land and into Prince Eric’s heart, she was one of seven beloved daughters of powerful King Triton. But times were troubled in the underwater kingdom – and if you can believe it, music was banned. In this magical adventure, Ariel meets Flounder, breaks some rules, and with the help of her fun-loving sisters, and her loyal friends works to bring music and friendship back to Atlantica. The highlight of this film for me was seeing Sebastian performing a cover of (Shake, Shake, Shake, Senora) Jump in the Line. Worth the price of admission right there.

Then don’t forget to tune into the next feature on this set, and watch The Little Mermaid II: Return to the Sea!  In Return to the Sea, you get to meet Princess Melody, Ariel’s
daughter, as she splashes onto the scene in this enchanting sequel.
Even though her parents tell her merpeople and Atlantica are just “old
fish tales,” Melody dreams of being part of that magical world. In this unforgettable story all the good
creatures on land and under the sea must join forces to show Melody that
both her worlds can live in perfect harmony.

For both films I liked that they brought back many of the original voice actors, such as Jodi Benson as Ariel and Samuel E. Wright as Sebastian. My kids loved both of these films. If you have any Little Mermaid fans in your house, be sure to add these two movies to your Disney collection before they go “back into the vault”.

Do you have the original Little Mermaid as part of your movie collection?  What about these new movies? 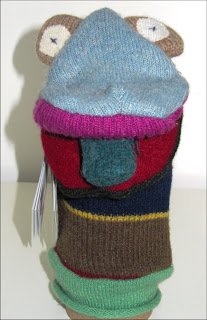 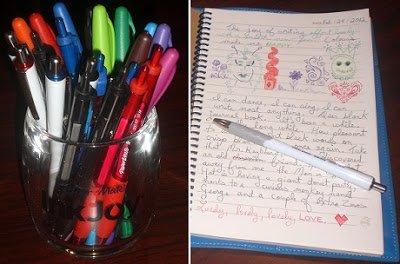 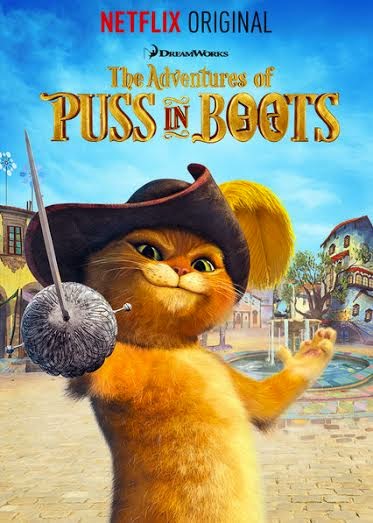 Shrek’s Puss continues his adventures on the small screen in Netflix Original Series: The Adventures of Puss in Boots