Cineplex has teamed up with Britain’s National Theatre to bring the best of British theatre live from the London stage to cinemas throughout Canada, and on Feb.21st they will be showing an encore performance of Treasure Island. I’ve been sneaking a peek at trailers on YouTube and I’m pretty excited about this one. To start with this is Treasure Island with one interesting twist, in this version the young hero of the story, Jim, is a girl. 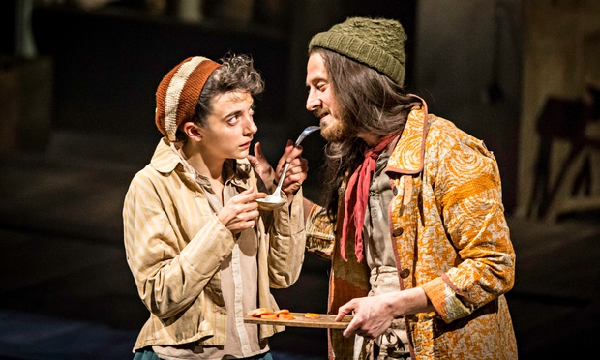 It’s a dark, stormy night. The stars are out. Jim, the inn-keeper’s granddaughter, opens the door to a terrifying stranger. At the old sailor’s feet sits a huge sea-chest, full of secrets. Jim – short for Jemima – invites him in, and her dangerous voyage begins.

Robert Louis Stevenson wrote Treasure Island as “a tale for boys”. First published in 1883 this romanticized Victorian era take on pirates had no room for women. However, historically speaking there were female pirates, some rather vicious and fierce female pirates. And this stage adaptation slips them back in; there are women to be found amongst the ship’s crew.

I almost think it’s the little touches like adding women to the pirate crew, that mean more then the broad stroke of swapping Jim’s gender. As a mom who is raising daughters, fierce, brave, pirate crazy daughters, I’m pretty excited to be able to bring my girl to see a version of Treasure Island that she’ll be more readily able to identify with.

From the clips I’ve seen the stage sets for Treasure Island are jaw-dropping, something I’m definitely looking forward to seeing up close on the Cineplex big screen. Also my geeky little heart likes the fact that Long John Silver is being played by Arthur Darvill, the fellow that played Rory Williams through two seasons of Dr Who. 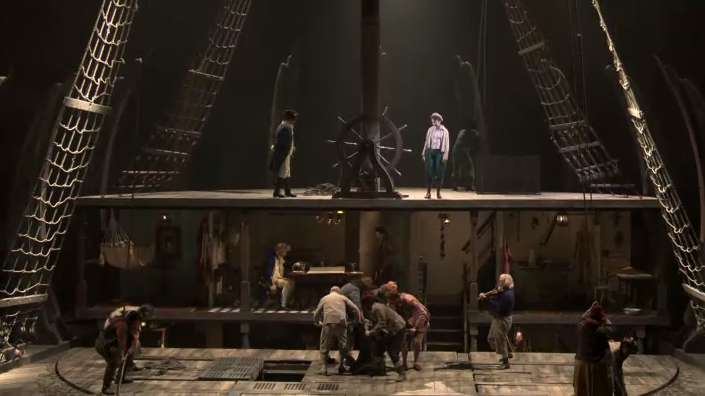 I’m looking forward to seeing this encore performance of Treasure Island with my oldest daughter. She is pretty excited about the fact that Jim is a girl, “Because girls like to have adventures too you know, Mom!”. She is so excited about going to see this play that we’ve been marking off the days on the calendar. The show is suggested for ages 10+, and she’s only 7, so I will admit I may be making a mistake here. My daughter loves pirates, but her idea of pirates lies somewhere between Disney’s Jake, the chapters we’ve read about Pirate Queen Grace O’Malley, and yelling “Arr” and “Walk the plank” while waving plastic cutlasses with her younger sister. I talked with her about the show, about how there will be scary parts like storms at sea, people getting angry with each other and some violence. We talked about how Jim is telling the story of what happened to her, so you know no matter how bad it gets that she is going to make it out alive to tell the tale. We sat and watched a few clips online, and ultimately I let her decide if she thought it would be too scary for her. (I’ll let you know later if I regret the choice!)

The encore performance of Treasure Island is showing on Feb.21st at select Cineplex theatres (check out the Cineplex website for a list of participating theatres).

What do you think? Are you ready to sail the high seas with Jim? How do you feel about them swapping our hero’s gender? Are you going to take your kids to see this one?

EDIT: The giveaway attached to this post has closed. Debbie W. of Hamilton, ON was the lucky winner of a set of passes to see Treasure Island at Cineplex. 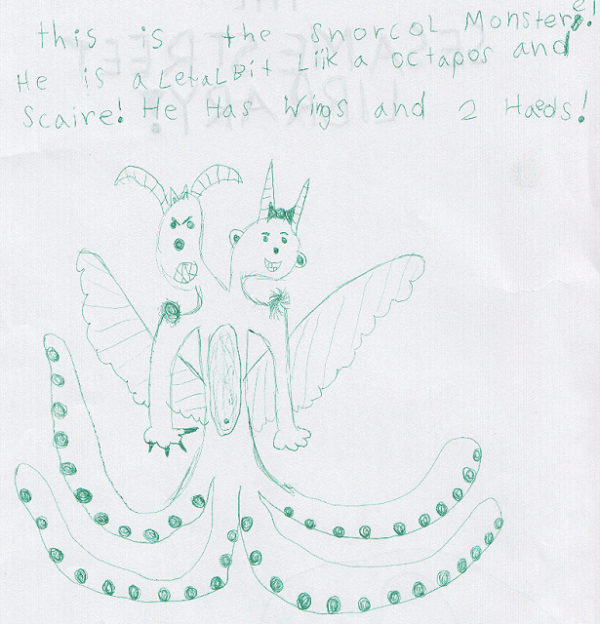 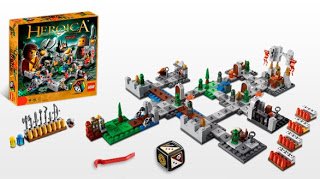 Introducing Your Kids to Gaming…