You are here: Home / Fun / Our Experiences with Kindermusik

About a year ago now I was struggling with potty training Rainbow and was ready to offer her whatever form of bribery requested. We talked it over and what she wanted most was music classes. (ahem, you may remember that in particular she was fixated on learning to play the banjo). I looked around for age appropriate music classes and found there really wasn’t much out there. While searching around on the web I found Kindermusik, read up on their program, and thinking it sounded perfect started to search for local classes.  Unfortunately at the time the closest “local” classes were being held out in Puce, a 30 minute car ride out in the county, which since I had no access to a car, might as well have been the moon. So I gave up on the idea of music classes, talked Rainbow into an alternate form of potty time bribery (pennies and Hot Wheels), and moved on.

Then a little while back I received an email from a lady named Sue, informing me that she was offering Kindermusik classes here in Windsor! To say I was super excited would actually be a bit of an understatement. Unfortunately at four years old Rainbow was now too old to take any of the classes currently being offered, but I was really eager to take Rocket and check them out.

First, Rocket is shy and terrified of strangers. When Rainbow was little we took her to baby sign language classes, which was an incredibly positive experience for all of us. Unfortunately when Rocket hit the right age to start sign classes, nothing was available locally. We still did baby sign with her at home, which I think she has definitely benefited from, but that’s a topic for another day.  My point here is, we’ve been feeling guilty that Rocket hasn’t had the same experience of getting out, taking a class, and mixing with other babes.

Second, I was excited because this particular class offers age appropriate musical engagement for my little one; something that research has shown has a beneficial impact on learning vital skill sets such as; social and reasoning skills, creativity, literacy, and gross and fine motor skills, to name just a few. 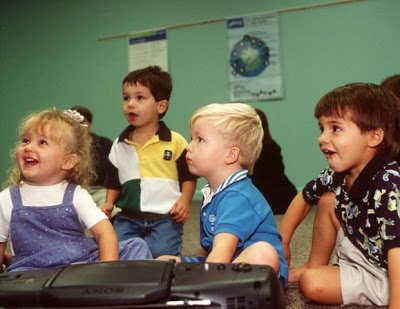 Sue is currently offering two levels of Kindermusik classes; Village: Feathers for ages Newborn to 18 months and Our Time: Wiggles & Giggles for ages 18 months to 3 years.

Since Rocket was just over 18 months old, I decided to take her to the Wiggles & Giggles preview class and at first I wondered if I had made the right decision.  Like most kids Rocket loves music and even simple sounds and beats will usually get her bopping and dancing.  The class started, we sang, did silly motions, and clapped and beat our hands on the floor. Other kids were interacting, dancing, moving around the room and playing…. My girl was standing like a log, chewing on her fingers and looking slightly confused. I started to think that maybe she would have been better off in the newborn baby class, as opposed to the toddler one.  Then all of a sudden halfway through the 45 minute long class, something clicked for her and she began to smile, move to the music, and attempt to mimic the teacher in using the sand block musical instruments. Ok, cool! Looks like she’s having fun!

Then something a bit shocking happened. My shy baby, my baby who when we have company over is scared to even enter the room, wiggled on over one mom down and took a seat right on a strange ladies lap. I was a bit surprised to say the least. When she then got up and moved on down to the next mom and took a seat, and so on continuing down the line until she was four mom’s over, sitting on a total strangers lap and grinning at me; I was dumb-founded. I guess she found the class setting comfortable! I decided that we were definitely going to be coming back next week, and taking the rest of the classes!

Kindermusik classes are available in Windsor on Saturday mornings. The classes take place in the back room of Bump Maternity & Baby (1719 Wyandotte St. E.)  As I’ve mentioned previously anyone can take a free preview class at any time. You just need to contact the instructor by email and let her know that you’d like to come out and check out the class. As long as there are spots left open, you can join in at any time and you only pay for the number of classes remaining.You can read more about the classes being offered in Windsor by visiting the instructors website, here: www.kindermusikwithsue.com.

Disclosure: I am receiving Kindermusik classes “at cost” in exchange for doing a series of posts on our experiences with taking the classes. 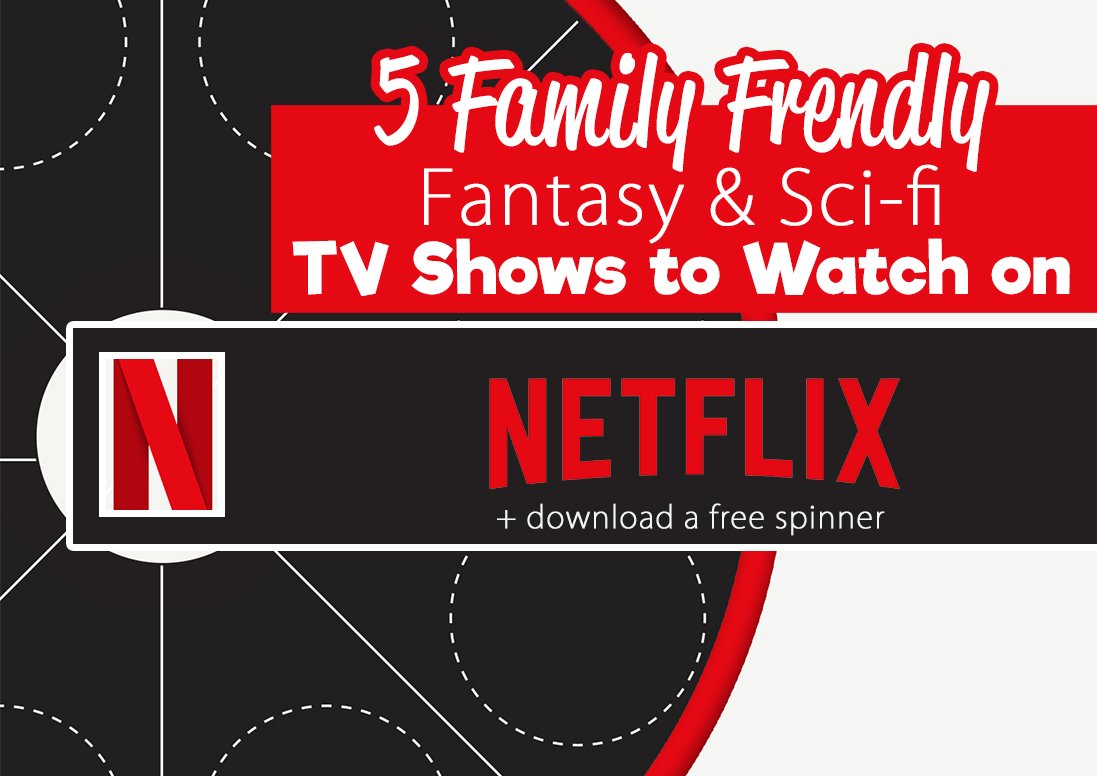 And Now the Important Question, Will House of Cards Have a Fourth Season?
{ Winners } Maple Leaf Top Dogs