You are here: Home / Family / Past, Future, Why Guess? Know!
You don’t run into these old fortune telling machines too often. I remember the first time I saw one, at a penny arcade in Frankenmuth. I absolutely HAD to waste an American quarter on seeing how this thing worked. There is something compelling and almost eerie about watching an automaton move from up close.

The one in the picture here is from Kennywood amusement park in Pittsburgh. I wish I had taken a video of it in operation (I am TOTALLY going to do that next time I see one of these). Kennywood, which originally opened in 1898, is one of the oldest amusement parks in the U.S.A. It’s home to a fantastic old school arcade, which houses plenty of classic video games, as well as some more modern favourites, a wall of skee ball games, and this awesome vintage fortune telling machine. 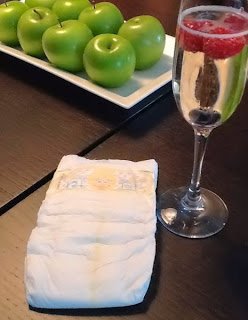 Big Changes to EVERYTHING Pampers, But What Exactly Did They Change?? 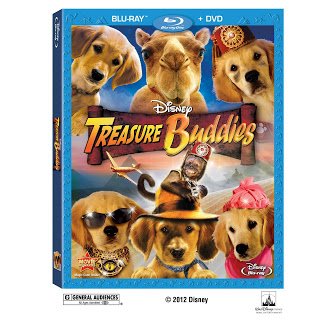 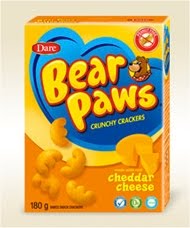