You are here: Home / Fun / C is for… Captain Power {Retro Toybox}
Captain Power
and the Soldiers of the Future 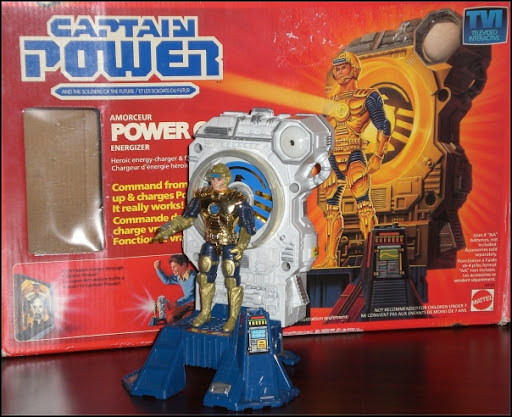 I know I originally said I was going to do an A to Z in vintage toys… but I’m finding it pretty much impossible to discuss 80s toys without talking about the TV series that they were tied into.

Captain Power and the Soldiers of the Future came out in 1987. It was a live action TV series which tied in with Mattel’s toy line. I’ve always had a soft spot for Science Fiction. When I was a child, if a TV show or book had the slightest hint of “magical” or sci-fi elements I was hooked.  Needless to say, I loved the Captain Power TV series when I was kid.

Captain Power was pretty dark for a kids show. The setting was post apocalyptic and they actually killed off a main character in the series finale. This wasn’t your usual Saturday morning fare.  There was actually a continuing and developing story, recapped at the beginning of each show.  So yeah, it was gimmicky and silly, in that they had toys that worked with the TV show (which seriously as a kid, I thought that was awesome!), but they were also trying to produce a decent TV series. They weren’t just out to write plots that introduced one new toy after another (Yeah He-Man, I’m looking at you).

The action figures themselves aren’t that novel. They are rather reminiscent of G.I. Joes, only with a sci-fi bent to them, and slightly less articulation. Where these toys really shone was in the vehicles. Like the good guys XT-7 jet and the bad guys “Phantom Stryker” Bio-Dread ship. They actually interacted with the TV show! The toy jet was actually a sort of light gun that responded to signals from the television. Whenever there was a combat sequence you would hold jet and face the television. The more the player fired at appropriate targets on the screen, the more points the toy jet would rack up. The more times the sensor on the toy jet got “hit,” the more points the jet would lose. Upon reaching zero points, the cockpit would eject automatically.  As well as the TV series, there were three different “training mission” VHS tapes available, which interacted with the toys. Of course you could also fire the ships at each other, and they would keep track of hits until one “exploded”.  All in all, some pretty cool toys.

If you were a fan of the series you’ll want to take a look at www.captainpower.com which is full of audio/video clips, a 20th Anniversary summation, and all sorts of other goodies 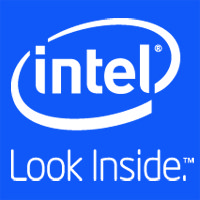 A Peek Inside One of my Favourite Hobbies with #IntelCanada 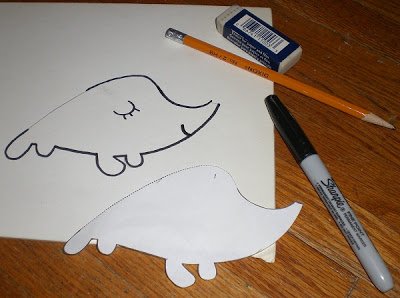 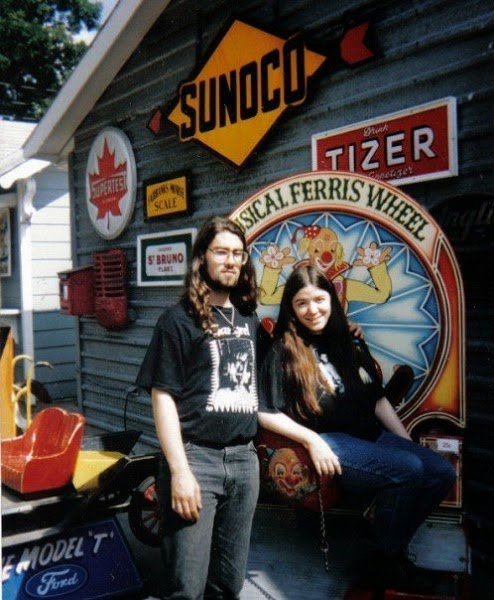 I Wore Pants Once…