You are here: Home / Fun / E is for… Electronic, Speak & Spell {Retro Toybox}

What’s electronic, educational, and was featured in the film E.T.? 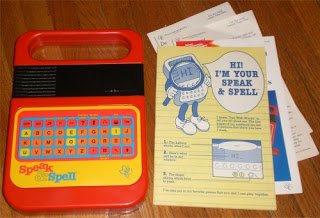 My brother and I has a blast playing with our Speak & Spells when we were young. We actually had two, one for each of us.  For something that taught spelling, it sure was fun.  I remember enjoying the built in spelling games, like hangman,  I also remember spending ridiculous amounts of time playing around to see what sort of “sentences” we could get it to speak.  Like “I M A T P” and of course the classic “I C U P”.

Texas instruments released the first Speak & Spell in 1978. An amazing piece of tech for it’s time, it was in some ways the precursor to modern game systems like the Nintendo DS, in that is was one of the first electronic toys to take removable cartridges.  The Speak & Spell is a bit of a pop culture icon. It has made many appearances in both film and television.  Most notably in Steven Spielberg’s  E.T. where the alien used a Speak & Spell to build his “phone home” device.

There’s a pretty interesting music subculture surrounding the Speak & Spell. People take vintage Speak & Spells and “bend” them, to turn them into unique music synthesizers.  Speak & Spells, both bent and un, have been featured in many bands, from electronic and synthpop music groups like Kraftwerks and Freezepop to alternative artists like Beck and Coldplay.

You can check out an online emulator of the classic Speak & Spell here, or here. 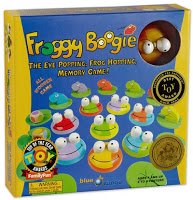 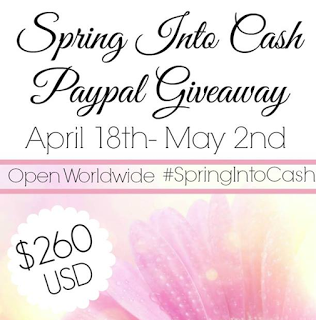 Warm Up Your Springtime With This $260USD GIVEAWAY! 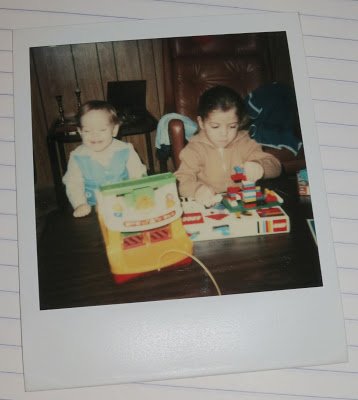