You are here: Home / Fun / Second Chances, with Ever After High

I wrote last week about how I was surprised to discover that despite my normally iffy feelings about fashion dolls in general, I find myself quite liking Ever After High. And how fitting that I should give these cute characters another chance to impress me, when one of the main themes found throughout the storyline that accompanies the dolls is second chances.

Raven Queen is destined to follow in her mother’s footsteps and become the next dark magic wielding evil queen, a fact she refuses to accept. One of the main plot points for Ever After High is Raven’s refusing the sign the story book of legends and pledge to follow her destiny. This Rebel wants to write her own story, and good for her! But what about the other students at Ever After High? How do they feel about Raven? Are they willing to give her a second chance? 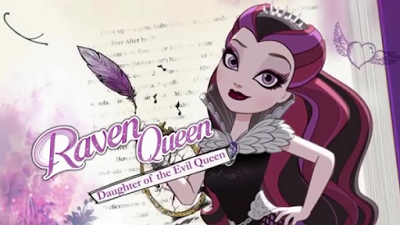 Courtly Jester gets up to some serious mischief in the Netflix exclusive Way Too Wonderland mini-series when she attempts to overthrow the Red Queen. In the end Courtly escapes, but everyone must pay for their crime sooner or later, even in Wonderland. As it turns out, Courtly was sentenced to serve time in Wonderland Prison. She’s currently pleading for parole and hopes to leave Wonderland to attend Ever After High. Does this villain deserve a second chance? After all Courtly is still a young girl, and who can blame her for wanting to be the next Queen of Hearts! What do you think? Should Courtly be left to rot in Wonderland Prison, or should she be set free to pursue her own destiny? (You can actually visit the Ever After High website, watch the video from Courtly Jester’s parole hearing, and vote as to whether or not she should be set free.)

Among other positive messages, I love that Ever After High explores the concepts of forgiveness and second chances. The awareness that people aren’t always as they appear on the surface, the idea of being willing to give someone a second chance, and also knowing when to cut your losses and walk away, these are such important lessons for our kids to learn.

As for myself, I’m glad I gave Ever After High a second chance. In the end it was a book which lured me in, and I was shocked to discover there is some depth to these characters, something positive going on here, something beyond long limbs and cute dresses. If like me you’ve been overlooking Ever After High and assuming the worst, maybe now is the time to give it a second chance.

Disclosure: I am a Play Advocate. As part of my affiliation with this group I receive special access to Mattel events and products. As always my words and opinions are my own. 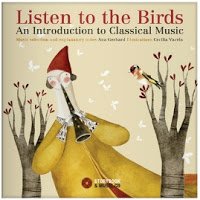 Listen to the Birds: An Introduction to Classical Music! 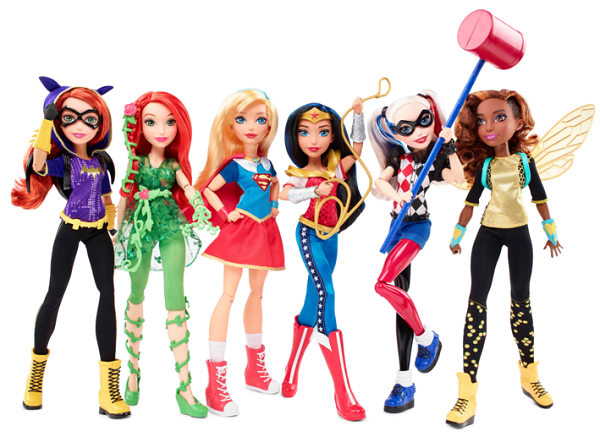 The Sea Fairies by L. Frank Baum ~ delightful children’s classic from the author of The Wizard of Oz