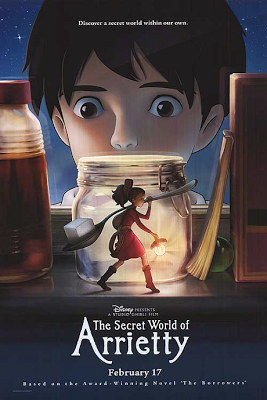 There are SO MANY reasons I am excited about this film. First, it was made in Japan by a production company called Studio Ghibli. I love Japanese animation, and over the years Studio Ghibli has produced some simply stunning films, many of which are on my all time favourites list (Such as Howl’s Moving Castle, Kiki’s Delivery Service and Spirited Away).

Secondly the film is based off of one of my favourite kid’s books, The Borrowers by Mary Norton. (You remember The Littles Saturday morning cartoon from back in the 80s? Yeah that was based on the same book.) It’s a wonderful series, which I loved reading when I was a kid and one that I would highly recommend sharing with your little one. 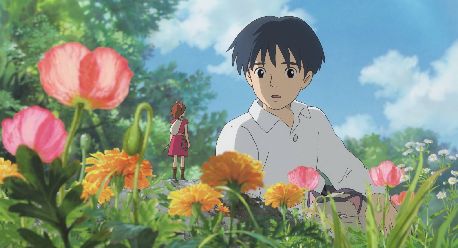 Walt Disney studios has ported the film over to North America by adding in English voice-acting. My plans for this weekend include talking my husband into going to the show, as I refuse to miss the chance to see this in theatres! I want to bring my four year old daughter, for what will be her first in the theatre film experience. From the clips that I’ve seen I can tell this is going to be a beautiful film, well worth seeing on the big screen.

I’m curious to know if any of my readers are Studio Ghibli fans, and if so… which of their films is your fav? Anyone else making plans to see The Secret World of Arrietty? 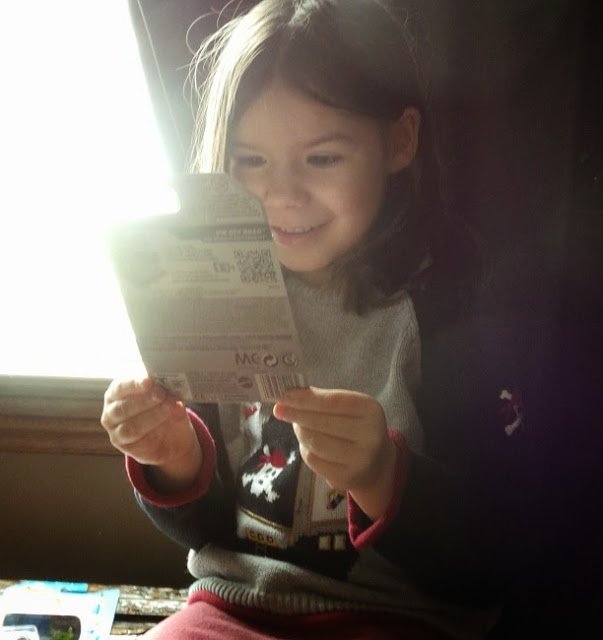