You are here: Home / Fun / Treat Your Doggie this Summer at Iams Doggie Cafe

As part of the celebration surrounding the unveiling of their new SO GOOD! dog food, Iams has been putting on some pretty unique events. In June they hosted a Doggie Jam Concert, where hundreds of dogs and pet lovers gathered at Echo Beach in Toronto to enjoyed Canada’s first ever concert for dogs.

Now Iams is bringing the Iams SO GOOD! Doggie Cafe to cities across Canada. The Iams Doggie Cafe is a travelling truck filled with fun activities designed specifically for dogs and their owners to enjoy together. Step into the photo booth where you can get a free portrait of you and your dog, play games for a chance at great prizes and check out the sampling station to grab some Iams SO GOOD! samples and coupons. 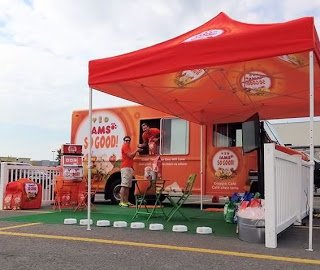 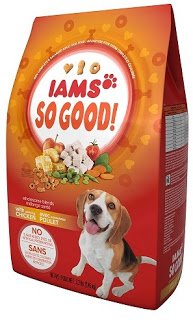 One lucky Maple Leaf Mommy reader is going to win an Iams SO GOOD! prize pack
including an Iams doggie waterpouch, SO GOOD! doggie brush, collapsable travel water bowl,
Iams measuring cup, Iams frisbee, two Iams SO GOOD! coupons and Iams pens (total value $100+).This giveaway is open to Canadian residents only.
Please Note: This giveaway has been hosted on several blogs, you can only win once.

Please be patient, the entry form may take a moment to load. Need help?
Check out this 50 second tutorial on how to enter my giveaways via Rafflecopter. 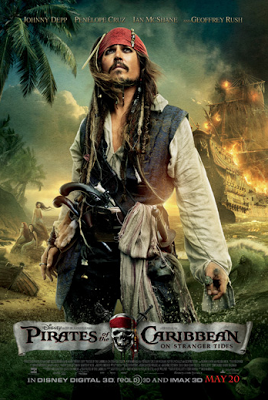 { Giveaway } Pirates of the Caribbean: On Stranger Tides (Closed) 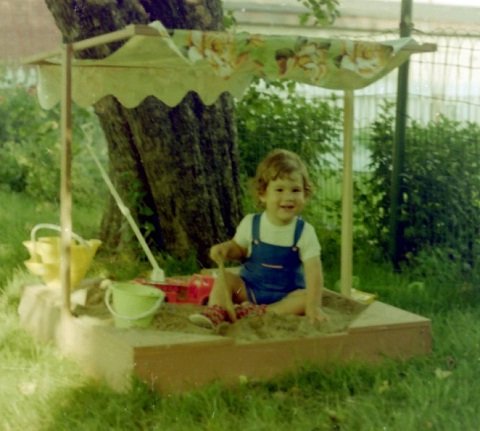