You are here: Home / Fun / Wait, When did I Switch From Kinder Lover to #KinderMOM?

I’m happy to say I’ve been invited back for a third go as a Kinder Mom Ambassador. As I’ve mentioned in the past, I’ve been a long time Kinder lover. I think I was 18 when I got my first Kinder egg and it was from the fellow that was to one day become my husband. Over the years he and I have gifted each other with Kinder eggs, as a small “just because” gift, or a treat slipped into a lunch sack. My point is, I never really experienced Kinder eggs as a child. They are something I have enjoyed as an adult. Some yummy chocolate and a small treat to assemble. And that’s the key point, a treat to assemble. The small challenge of figuring out how to put the toy together is all part of the fun.

As a Kinder Mom I get shipped boxes of Kinder Surprise eggs, which I love sharing with my friends. A few weeks back, it was gaming night and having just received a fresh box with the brand new 2013 toy line inside it, I was passing eggs out at the table to all of my adult friends. Last year’s toys were all about surprisingly big things magically engineered to fit into tiny eggs. This year’s toy line is all about “more playful” toys. As we were settling in to play a session of Dungeons & Dragons everyone was opening eggs, munching on chocolate, and opening the capsule to see what toys they got. “Cheated!”, “Oh, lame!” and “Bah, nothing to assemble!” was what I heard as my friends opened their capsules and pulled out these little guys. 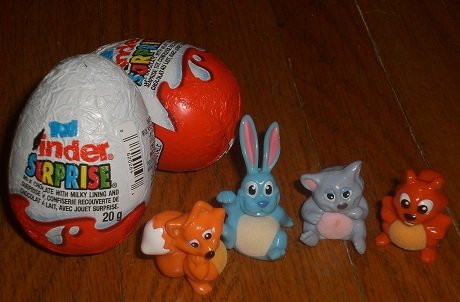 And it got me thinking, I had said those words myself in the past. My husband and I used to both think that a Kinder egg with a non-assembly toy in it was a dud. But now? Now I felt a little defensive at having my fellow adults refer to my daughter’s favourite toy as lame. Now a solid plastic toy means durable, it means something my girls can actually play with. Last year’s eggs produced elaborate boats, flying machines, inflatable paper balloons and amazingly tall giraffes. My kids were excited to see the toys, they would patiently wait while mom assembled them, and then the toys would get lined up on my five year old’s dresser as knickknacks. Or they would get played with and last maybe five minutes before self destructing. All fun in it’s own way, but fleeting.

Those little hard plastic animals with the fuzzy bellies in the picture above, my kids absolutely LOVE them. The fox and the squirrel are my two year old’s two favourite pals of the moment. (Yes, Kinder Surprise eggs are meant for ages three and up. Yes, I give them to my two year old. Yes, she asks for them by name. And yes, this probably makes me a bad mother.)

So at some point, without me really noticing, I moved from an adult who loves Kinder eggs, to a mom who loves gifting them to her kids. And this years tag line of “more playful toys” really fits. There’s an emphasis on fun and play value in the new toys that as a  mom I really appreciate.

Some of this year’s eggs do still have delicate and elaborate you need to construct them style toys in them (fun for older kids, and me!). But there’s also a good assortment of sturdier one or two piece toys, which I have a new found appreciation of, and are a delight to my preschoolers.

So what do you guys think? Have you had a chance to check out the new 2013 eggs yet? What’s your favourite toy? How do you feel about one piece toys in Kinder eggs? Assembling Kinder toys, love it or loathe it?

Disclosure: I’m part of the Kinder Mom program and I receive special perks as part of my affiliation with this group. As always, my words and opinions are my own. 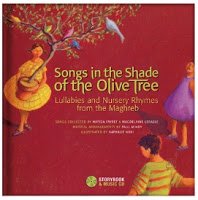 ABC Friday PhotoShare: I is for…? Link up and tell us! 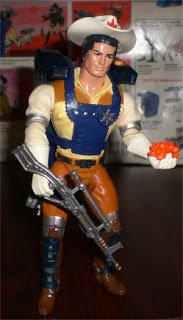 B is for… BraveStarr