For several years now I’ve been using Arm & Hammer Cat Litter Deodorizer in my cat’s litter box. And it does the trick, really helps keep the odour down. But you know what’s even better? Arm & Hammer started making kitty litter! Kitty litter that already has baking soda and other odour neutralizers in the mix! So as much as I used to love my box of Arm & Hammer Cat Little Deodorizer, what I now love even better is not having to add anything extra to the litter box. 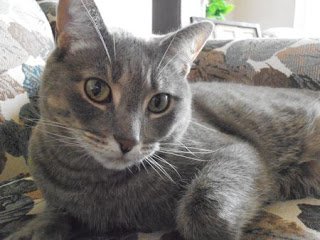 ‘Cause this guy’s cute, but he can be a real stinker! 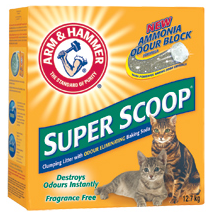 I had the chance to test out the Arm & Hammer Super Scoop Fragrance Free Clumping Litter. First, I have to note that I LOVE that it’s fragrance free, because to me some of the artificial “nice” smells they add to litter stink worse then the cat poop. Yuck. (And for those that do like scented cat litters, Arm & Hammer makes those too).

I was also happy to find that the Arm & Hammer kitty litter stayed in the box. It wasn’t sticking to my cats paws and getting tracked all over the place. It also clumped up nicely, and was easy to sift when it came time for scoop duty.

Overall, I really happy with the new Arm & Hammer kitty litter and would definitely recommend it. 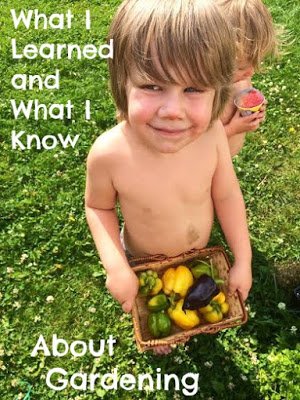 What I Learned and What I Know, About Gardening…

When Sixty is the New Forty…