You are here: Home / Mom Life / On the Road to Freedom: Behind the Wheel for the First Time…

Last week I had my first in-car lesson with Young Drivers. You can guess I was little nervous getting behind the wheel of a car for the very first time. However the instructor was amazing. He was incredibly patient and offered constant verbal feedback. When I became frustrated he was calm, telling me “It’s your first time behind the wheel, don’t be so hard on your self.”

I was a little worried about looking like an idiot because I got into the car knowing NOTHING. Theoretical knowledge is just not the same as practical. For example I knew when one should put on the turn signal, but not where the heck the turn signal was, or how you turn it on.

I explained this to the instructor and he didn’t bat an eye. He just
explained everything step by step, showing me where each control was,
how to turn it on, how to read the instrument panel, every little
detail. Much of which I thankfully did remember from my in-class lessons.

My instructor most definitely didn’t make me feel embarrassed. Not even when I had
to say “Umm… I’m sorry,  you want me to stop how many metres away? Er… I haven’t a clue what that means because I think
in feet.” Yes, I’m that old.

Converting feet to metres isn’t the only way I need to train my brain. It also refuses to understand the break pedal. I think it comes from years of playing video games. When you drive a car on the Playstation you hit the button to give it gas, when you want the car to stop you take your finger off the button. So I’m in the car practising breaking, letting the car creep and halving the speed and then coming to a gentle halt. I would press to slow down, slow down and then when I wanted to stop I would remove my foot from the darn break. I understood this was the wrong thing to do. But my instinctive reaction was to remove my foot from the pedal when I wanted to stop. I was fine as long as I was concentrating on breaking, but as soon as I started to focus on something else my gut reaction would kick in, and I would lift my foot to stop, and then get flustered and immediately try to correct my mistake by slamming on the break. How silly is that?? 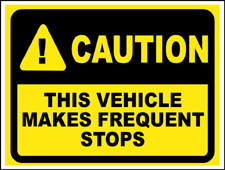 Also trying out hand over hand turns made me feel like I was tying my arms in knots. 4oclock, 12oclock, 8oclock, where, what, ack. I did better on the ride home, I was move worried about truly accelerating for the first time, and where to stop at intersections and all that good stuff. I managed to turn just fine when I wasn’t thinking about it. But when I was focused on turning, and just thinking about hand on the wheel placement and all that I would get flustered and tied up.  Again, the instructor was incredibly patient and calm. Letting me know what I was doing right, as well as what I was doing wrong. (He did also tell me I should come out on my own and practice my hand over hand turns!)

While in my Young Drivers class I sat with a nervous feeling in the pit of my stomach, worrying about learning to drive on the expressway, or in lousy weather, or dealing with oncoming idiots. Never did I imagine I would have trouble picking up basics like “How To Turn Left”, and “How Not to Use The Break”.  But again, as my instructor so patiently pointed out, it was my very first time behind the wheel. I’m sure I’m going to get the hang of this.

So there you have it folks, first lesson done. When I went to get out of the car at the end I said, “Thanks, that was fun!”.  Then I thought “Wait, did I just say that?!”  Well, I guess it was fun. A bit nerve-wracking, but also exhilarating.  I am eager to get out to practice and I’m actually really looking forward to my next lesson.

I’m have to admit, I am still a little nervous about getting in our van to practice. It seems huge
in comparison to the car I was driving in with the instructor. And it
also doesn’t have that handy emergency break on the passenger side. As
it stands, my husband’s work schedule has been
insane over the past few weeks. I might have to coerce my mom into
letting me practice in her
car.

So what about you guys? Any stories to share? How did you make out the first time behind the wheel?

Disclosure: Young Drivers
is sponsoring this series of posts documenting my journey as I work
towards getting my driver’s license by providing me with access to
the Young Driver’s Defensive Driving Program.

The Quest For Hot Water, Part 2. 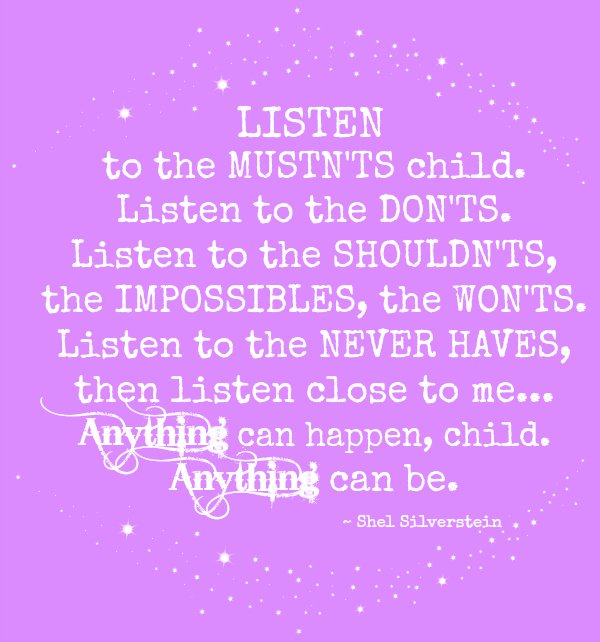 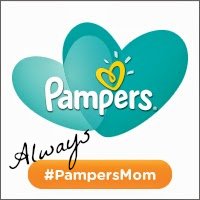 So Long Pampers? No! Always a Pampers Mom