You are here: Home / Mom Life / From House to Home / And the quest for Hot Water continues…

Back on Wednesday I called the chimney company back, because they had seemed confident that they could run the liner down the chimney, and I thought being a chimney specialist they might know more then the other fellows.  I explained how two other contractors said it could not be done, and asked if they were sure they could do it?  They said, oh definitely, 4 inch this, ladeda, and you should have seen the job I did today!, etc.  Except they were busy with another job and I had to wait until Friday for them to come out.

So this morning they were here. They measured. They dropped pieces of rope and balls down my chimney. They said, yes we should be able to do it.  Then they proceeded to try for an hour, got the liner jammed in there, had a hell of a time getting it back out. Admitted defeat, said, sorry, we tried, and left.  On the bright side they didn’t charge me anything.

I am intensely depressed that I just waited two days to find out they couldn’t do it. I think it’s safe to say that there is no way in hell I am getting a conventional tank put back in here.  Stupid venting code.

So I called the rental company back and asked for them to send someone out to give me an estimate on how much it would cost me to have a power vented tank installed.  I was told by the sales rep that they don’t have “estimators” they have “installation teams”.  Eventually he agreed to send an “installation team” out, and note in the directives that I wanted an estimate before they performed any work.  He cautioned that I should be sure to mention as soon as they arrive that I want an estimate before they begin.  They are coming tomorrow morning.  Supposedly they will give me an estimate on how much the installation will cost, and then I need to decide immediately right then and there if I want it installed or not.  I’m not exactly ecstatic about this.  However, I am also on day eight of no hot water…. Sigh.

What Gives It Away That You’re Not Truly Ageless? 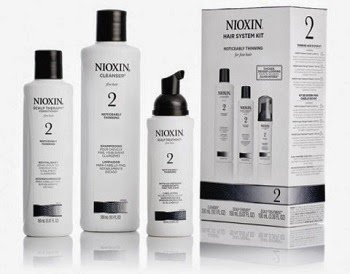