You are here: Home / Mom Life / From House to Home / The Water Tank Heater Question – Should I get a Tankless System?

We just got a new hot water tank installed. One of the major things I had to decide was whether or not we would change over to a tankless system. Since I have spent literally hours over the past week considering this, doing the math, and pouring over the internet looking for info, I figure I’ll share my findings with you guys.

So, what about a tankless system?  I’ve heard that they are supposed to conserve energy and cut your gas bills considerably.

I received two estimates for installing a tankless system, both were for around $3300+taxes.

Okay, it seems like it would definitely be worth purchasing a tankless system vs. renting it! But is the initial outlay worth it?  Is it worth it vs. a power vented tank? How much do you potentially save with a tankless system?

I found this article from Consumer.Org interesting. Basically it says that in terms of 2008 dollars, you should see a savings on your gas bill of roughly  $70 to $80 per year. However, apparently the tankless systems have higher maintenance and repair fees that negates any savings to your gas bill.

The tankless systems are much more complex, making repairs more complicated and replacement pieces more expensive.  Also, to prevent clogging from calcium build up tankless systems need to be flushed out with acid by a professional about once every two years. Estimated cost; $200 per flush.

There is also the fact that you can get inconsistencies in the temperature with the tankless system. First, there is a delay while the water warms up and gets to the destination.  Then I found reference to something called “the cold water sandwich effect”, a term used to describe the introduction of cold water into the hot water supply line during frequent on/off operation of a tankless water heater.  Basically, once everything is warmed up and the tap is running hot you can get hit with a blast of cold “buffer” water.

Finally, a tankless system requires electricity to run.  If the power goes out you are left without any hot water.  Plus the additional hydro fees are going to offset your gas bill savings.

What I also found conspicuous in it’s absence is that fact that not one of the installers that I had provide me with an estimate tried to sell me on the tankless system.  They only provided the figures when I specifically asked for them, and they didn’t talk up the system at all.

I also found several articles on the Toronto Star warning against purchasing a tankless system:
*  Tankless water heat not so hot
*  Do the math before you take on a tankless job
*  Tankless not always best way to heat water

Based on this research I ‘m ditching any ideas of getting a tankless system.  $3729 is prohibitively expensive for me.  Also on top of the costs mentioned above, I would have to take into account the fact that any savings are going to be offset by the fact that I would  be purchasing it on my credit card.

I’d love to hear your guys opinions and thoughts on this.  Own a tankless system and love it? Thinking about getting one?

If you’re interested I wrote a second article on this topic, The Water Tank Heater Question – By the Numbers, which addresses pricing, and some comparison between Conventional, Power-Vented and Tankless systems. 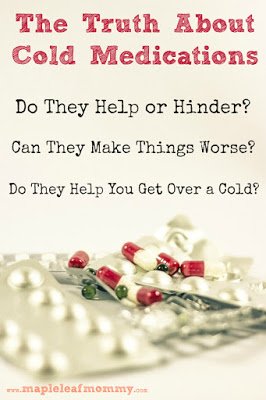 Do Cold Medications Help, Or Do They Make You Sick(er)? 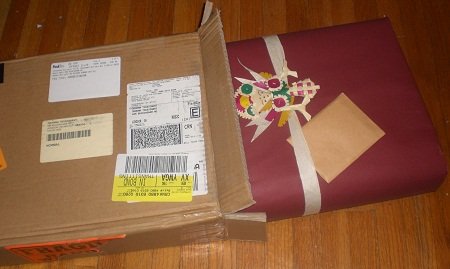 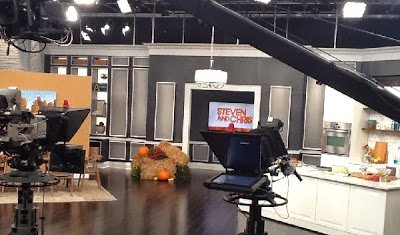 Steven and Chris, Live in Toronto