You are here: Home / Mom Life / Just a rambling update on what I’ve been up to…

So, let’s see, my December looked something like this: First, my Dad died. And no matter how much you might imagine it may suck to lose a parent, you just don’t really know until it happens. The reality of it is so much crappier then anything my vivid imagination ever cooked up. And then I got this horrible earache, and I ignored it because I thought it was probably just from crying so much. So I let the stupid thing go about eleven days before I finally dragged myself into a clinic and had the doctor have a look. Middle ear infection. Ointment in the ear plus oral antibiotics. It took over a week to clear up. My ear was swollen shut. The pain was remarkable. I have had some nasty inner ear infections in my day, and the discomfort from that was nothing in comparison to what this felt like. My mom came over and watched the three year old while I slept for two days straight and fantasized about cutting my ear off. I finally kicked the stupid ear infection, and wham it’s the holidays. The big kid is home from school, hubby is off work, it’s family time. Christmas comes and goes and here it is: I finally have a chance to sit down and use the computer… but the darn thing won’t boot. Blue screen of death. You have got to be kidding me.

The end result: I was offline for most of the month. I posted all of eleven times to my blog in December. Now we’re into the second week of January. As of tomorrow morning the holidays officially end for us, as hubby heads back to work. I have spent most of this past week just trying to tackle my inbox. It’s terrifying. As in over two thousand emails waiting for me to wade through them. And that’s after I went through and deleted anything that was obviously staledated or spammy. Completely overwhelming. I don’t even know where to begin.

I’ve got good news to share too: I have something REALLY BIG planned for the next 6 weeks on my blog. It’s something for charity. Something to give back. I’ve spent over a year in planning this, and it means a lot to me.  It’s going to start tomorrow and it’s going to benefit the Canadian Cancer Society. I’ve spent so much time planning to do this, and it’s silly, but now I’m ridiculously nervous to launch it. I have that standing on the edge of the pool taking a deep breath and trying to talk myself into jumping forward sort of feeling.

Other then that, just trying to get back into some semblance of a daily routine. And doing all the things that my Facebook feed tells me people typically do in January. Examining my waistline and thinking I need to make some lifestyle changes. Loving my kids and thinking I need to simmer down and yell less. Trying to organize and renew. 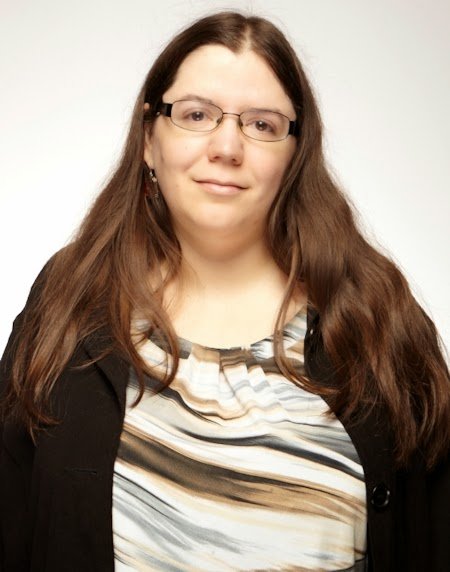 Shifting a Shade for Fall with Clairol

All Natural Beauty with Mia Mairu 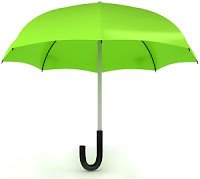 The Kindergarten Jitters (Yeah, I’m still going on about that…)