You are here: Home / Mom Life / Living Under a Rock, with Netflix

I’m out of touch with the world. You know that moment where you are staring at someone and saying “How the heck have you never heard of x? What rock did you just crawl out from under?” Yeah well, that person you’re staring at is probably me.

This isn’t a getting old thing. My kid sister has been teasing me about how out of touch I am for, well, as long as I can remember. Pop culture references zip right over my head. I often have to Google some “superstar” after my friends mention them in passing. Sometimes it feels like the rest of the world is in synch, all on the same page, while I’m over here doing my thing, marching to the beat of my own drum.

But Netflix still loves me. Netflix never laughs at me for being “behind the times”. And when I do finally come around to watching that hot show everyone has been talking about Netflix lets me catch up at my own pace, sometimes devouring episode after episode in a race to the finish. So yes, while I got into the new Doctor Who about 10 years after everyone else I’m all caught up now and eagerly looking forward to when Season 8 comes out on Netflix, thank you very much.

I remember when Breaking Bad first came out. Everyone on Facebook was talking about it non-stop, but I just kept thinking to myself “Why the heck would I want to watch a show about some drug dealer? The buzz never died down. The recommendations kept rolling in. And eventually hubby and I sat down one night to watch it and see what all the fuss was about. And then we devoured all five seasons in just over two months.

That’s what House of Cards reminds me of. It’s been out for a few years now, with the third season just launching at the end of February. The name pops up all the time, I would see people on Facebook talking about it and think to myself, “Why the heck would I want to watch some show about American politics?”

When season three came out Netflix invited me to watch the premier and share my thoughts on the show. At the time I was sick and I holed up in the bedroom with the laptop, thinking I’d just take a quick peek to see what all the fuss was about. It felt wrong to just jump in at the third season so I started with episode one, season one. 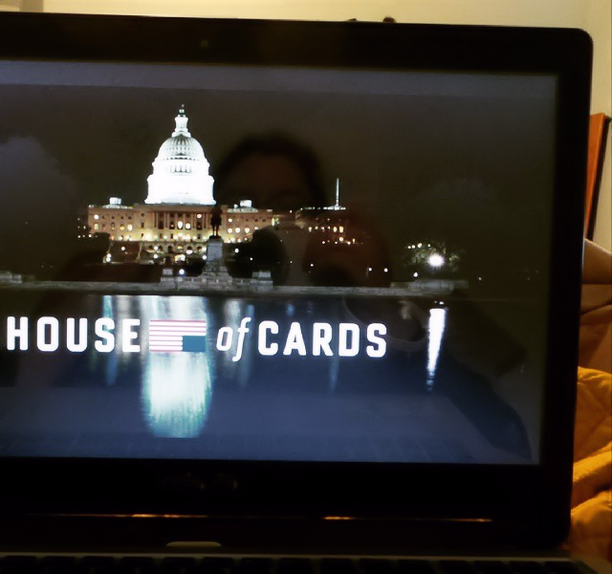 Wait a sec… is that Kevin Spacey? Watching the credits roll by I quickly realized he doesn’t just star in the show but is also the executive producer. Hmm. Promising. I watched half an episode and I liked it enough that I stopped watching it because I knew my husband would want to see it to.

The next night I snuggled down on the couch and watched the first episode (or, ahem, make that the first three episodes) with my husband. It was a bit of a hard sell. His words echoed my previous thoughts, “Why the heck would I want to watch some show about American politics?” I dangled the carrot. “Just one episode. And it’s got Kevin Spacey in it.” Kevin Spacey is one of hubby’s favourite actors, he bit. And now, just a little over a month later, here we are, halfway through the third season.

I will admit I am clueless when it comes to US politics. I had never heard of a “whip” before watching this show. Even after watching several episodes I thought it was a sort of nickname. I had no clue that it was an actual political office title until I noticed it etched in brass over the office door. Yet this doesn’t stop me from enjoying the show. I might not understand the political details of everything that’s happening, but in context it all makes sense. I’m not left scratching my head, wondering what just happened. And well, the constant plotting and scheming makes it all anything but boring. 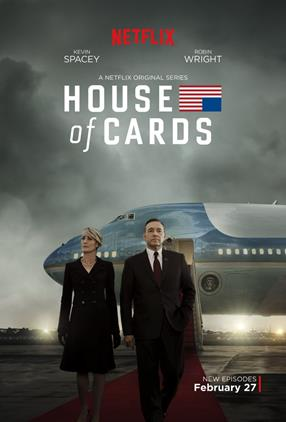 Kevin Spacey is brilliant and his portrayal of the lead character, Frank Underwood, is compelling, if at times chilling. But he’s not the only bright spot. Overall the acting is absolutely top notch and I am utterly in love with the actress that plays Underwood’s wife, Robin Wright. The whole thing has a big budget movie feel. The pacing doesn’t feel like a television drama, and the music means it certainly doesn’t sound like one.

The music is actually one of my favourite things about this series. Remember I mentioned I haven’t a clue when it comes to US politicking? I found the music gave me helpful hints on when something should feel tense or threatening. The instrumental score is beautiful and absolutely brilliant at setting the mood and tone for each scene. I completely understand why composer Jeff Beal has received three Emmy Award nominations for his work on House of Cards.

The show has thoroughly sucked me in. I’ve got my fingers crossed that they’ll announce a fourth season. In the meantime I’m finishing up season three, and then I’m crawling back under my cozy rock, until sometime bright and interesting looking lures me out again. I know when it does Netflix will be there, waiting.

What about you guys? Have you seen House of Cards yet? Got any recommendations for what I should watch next?

My experiences last weekend at the Mom2Mom sale… 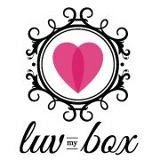 A Little Risque Fun with Luvmybox 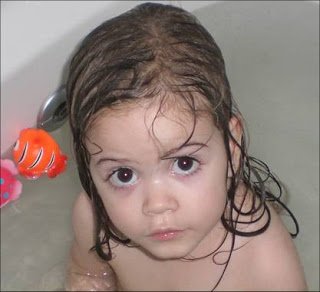 C is for Crazy