You are here: Home / Mom Life / Just My Life / How Canadian Men Talk About Our Olympic Athletes

There were these three guys talking loudly on the train ride home the other day (when I was riding home to Windsor from Toronto). I couldn’t help overhearing them as they went on about various olympic athletes and how Canada’s been making out so far in Rio. I wasn’t really paying attention, but it was a constant background noise, and then they started talking about the bodies of the athletes, and I sort of sat up, tensed up, and was ready to be offended, because they were talking about female athletes, and goodness knows the lewd things that professional media somehow feels is appropriate to say about the physical figure of these public figures, let alone a trio of gents casually chatting after having a few complimentary drinks in business class. 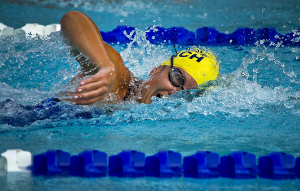 The gist of the conversation was this — they were talking about swimmers, and they were comparing how the body type of a successful swimmer has changed over the years, and how these athletes used to be more bulky, and now seem to tend towards being long and lean. And that was it. They started throwing names of male competitors into the mix and spoke about everyone as just athletes, with zero sexist crap thrown in. I hate that I was surprised, but yeah the truth is I was shocked.

I wanted to go up to them and tell them, “You, and you, and you, do you realize how awesome you are? You are totally giving me hope in humanity right now.” But I figured that might be a little creepy, so I kept my mouth shut and just sat there a few rows back in happy silence. Overall it left me thinking that maybe, just maybe, Canada in general has a slightly better outlook than what’s going on in the popular, US based, media.

What about you folks? Would you have been surprised by the turn of the conversation? Or is it just what you would expect? Have you ever been a happy witness to someone totally ignoring gender discrimination in sports (or elsewhere)? 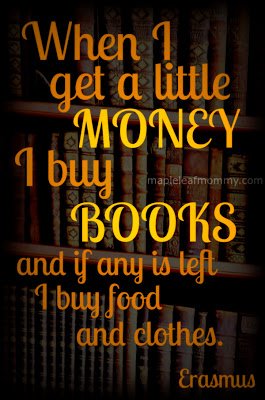 The One in Which I Covet Dead Trees… 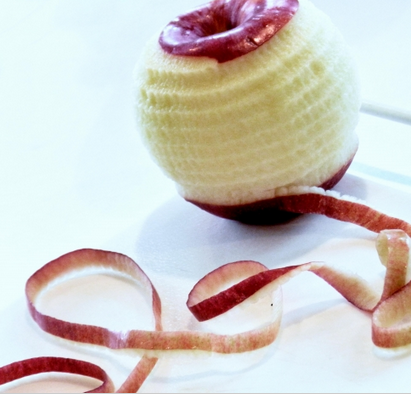