You are here: Home / Mom Life / Just My Life / I think Betty Crocker Wants to Make me Cry, or What the heck is going on with my body?

Folks have been asking me what’s going on with my medical issues, and I’ve been putting off replying because I just don’t quite know what to say.  The short answer is, I still don’t have any answers. I’m still feeling lousy, pretty much on a daily basis. I’m waiting to go for a few more tests, which aren’t scheduled until February. In the meantime, I am so incredibly frustrated at still not knowing what is going on.

In regards to the question, is this what diabetes feels like? The answer is, apparently not since I passed my three hour glucose test and the doctor assures me that I do not have diabetes.  After almost blacking out on my parents front room floor the day I had the glucose test, I figured I had failed for sure. Having the doctor tell me I had passed was a bit of a shock. I went into her office certain she was going to tell me I had diabetes, and I was finally going to get referred to a specialist, a dietitian, develop some sort of game plan and kick this thing. Instead I had a half hour chat with her as she went through my charts and tried to come up with other possible tests, some other possible diagnosis. I walked out of the office and I was so angry, so frustrated. I just wanted to sit down and cry.  I know, ridiculous, right? I should be happy to discover I don’t have diabetes. But instead, I feel lost.

So far in the past year I have had two scans of my brain to check for tumours, an MRI and something else, don’t remember. Now I am to go for pelvic ultrasounds, more blood work, another round of urine tests, and a second cardiogram.

My doctor said she thinks I may have postprandial hypoglycemia, which is where your blood sugar sometimes dives after a meal. She suggested that I eat frequent small healthy balanced meals, limit my carb consumption, only have whole grains, and continue to follow the low cholesterol diet. So pretty much just do what I’m already doing. Which obviously isn’t working, because I still feel lousy half the time. She gave me a script to get a blood glucose metre and a blood pressure metre, and told me to make logs of everything and come back after I’ve had all the tests done.

This was a few weeks back, and since then I’ve been monitoring, logging, and not figuring out a darn thing. I’m not seeing any patterns. Sometimes my blood sugar is too high, but it’s never too low (nix that whole postprandial hypoglycemia theory). Sometimes my blood pressure is low, but it’s nothing consistent. When I feel lousy, I check everything and often my readings are fine. (Definition of me feeling lousy, any and/or all of the following: brain won’t focus, eyes won’t focus, tongue feels like it’s coated in wax, feet feel like balloons, one or sometimes both hands go numb and/or tingly, pains in my chest, nausea, headaches, eyes seriously won’t focus to the point I can’t read text, feel dizzy, feel like I’m going to black out.)

I have been trying to eat healthy. Whole grain everything. Low sodium. Lots of fresh fruit and veggies. Rice. Steamed fish. Chicken. Using ground chicken or turkey instead of ground beef to make spaghetti and stuffed peppers. Drinking only water, black tea or coffee. I am finding it difficult to remain motivated to follow the diet, as it seems like I still end up feeling like garbage half of the time, regardless of what I eat. I have to remind myself that the whole lowering my cholesterol and not dropping dead from a heart attack thing is important. Also you’d think I’d lose some weight, following the low cholesterol guidelines the Doc gave me, but instead I’ve gained a few more pounds in the past few weeks. To which I say, What the heck?!

The entire diet thing is difficult because she gave me some sheets on what not to eat for a low cholesterol diet, but other then that really no direction. I feel like I don’t know what the heck I should eat. I’ve been trying to avoid sugar, because despite the whole passing the glucose test thing, I still think my blood sugar is out of whack. I’ve never been big on sweets so this is no big loss for me.

Though I have to admit, just because I know I shouldn’t eat it the chocolate still lurking around my house from Christmas is killing me. Then this Betty Crocker prize pack I won from their Twitter party back in December showed up a few days ago, full of mixes to make brownies, cakes, and cookies (and a shiny new cookbook, and some other non-edible goodies). Ever since I unpacked that box, I want to sit down and eat a can of chocolate icing with a spoon.  I find myself obsessing over it, simply because I know I can’t. It’s ridiculous. I’ve never been a desert crazy kind of gal, and now I find myself on the verge of a nervous break down over a box of cake mixes. I find myself thinking I should just eat whatever the heck and then monitor THAT for a day. That should net me some results, right? Worth tracking, right? I need to eat chocolate icing. For science.

G-Girl is still having issues with her ears and hearing problems, I have an appointment to bring her in tomorrow morning to discuss that with the doctor so I asked the receptionist to add me to the docket as well. I know I’m not going to walk out of there with any answers tomorrow, but I’m hoping the doctor can give me some better ideas of exactly what I should be monitoring and when. She gave me very little directive for the logs, so I’m just making it up as I go. Writing down tons some days, not much others. Maybe she can make something of it, when I see nothing. I don’t know, like I said, I am at a loss.

A couple of my friends have suggested that this whole thing might be a thyroid issue. I read up a bit on hypothyroidism, and I was floored by how much the symptoms fit. It even lists high cholesterol as a possible symptom. I mentioned it to my mom and it turns out that thyroid problems run in her side of the family. So, now I need to ask the doctor if she’s thinks maybe I should have my thyroid checked? I feel really nervous about this. Silly, I know, but I am not comfortable walking in there and making suggestions. However, sitting back and waiting for her to solve things isn’t working, so I guess a new approach is in order. Wish me luck. 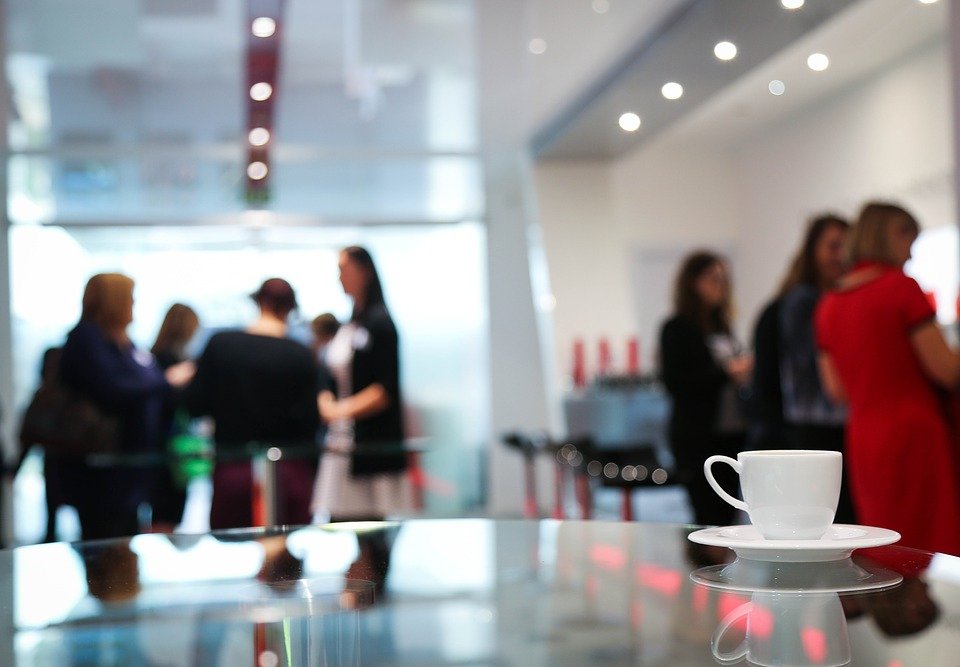 The Secret Society of Blogging, What Our Readers Never See 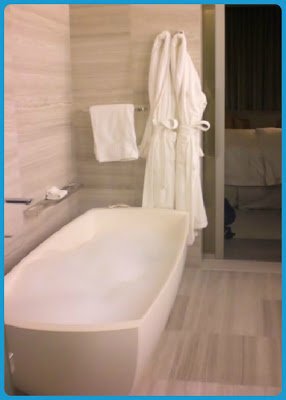 So I went to this Procter & Gamble event in Toronto…