Two weeks ago I went out of town for the ShesConnected conference, which was an amazing experience, but I came home from Toronto exhausted, in every way possibly. Mentally, physically, emotionally, completely exhausted. Utterly spent. I have never felt so blue. I am overwhelmed by my blog. Utterly paralysed. Is this what writer’s block feels like?

It seems ironic, I get a concussion and can’t even type… yet I manage to keep my blog afloat.  Then I head off to a conference and completely shut down for almost two weeks. Part of it is that I had already used up every possible pre-written post while I was recovering from my concussion. And part of it is I didn’t anticipate how busy I would be while in Toronto. And part of it is being so damned tired that I no longer care.

I think it was too much for the kids. The weirdness the week previous of me having a concussion, followed by my four day absence  I missed my family, and I’m happy to see my girls again but they are seriously clingy. The two year old won’t let me out of her sight. She follows me from room to room, physically clinging to me. She even follows me into the bathroom and insists on sticking around to watch me pee. She says things to me like, “You stay right there, you don’t leave!” or “Look here at me. See me? Keep seeing me!” She wakes screaming in the middle of the night, sobbing after having bad dreams of being all alone. I am being snuggled to death. It’s nice to be missed. But two little girls insisting on constant physical contact gets tiresome really fast.

I’m feeling overwhelmed with all the information I picked up at the conference, and really lost with where I want to take my blog. I zombie staggered through a snuggle filled Monday. I hung out with the kids. I took care of the kids.  I couldn’t remember if I had fed myself. I forgot to cook my husband dinner. I wasn’t sure I really cared.

I left Windsor at 5:30am on Thursday and didn’t get home until after 10pm on Sunday. When I finally got into Windsor, instead of doing the sensible thing and crashing, I stayed up until 2am catching up with my late-night shift-working husband. Then the next night I was up pretty much all night long with a miserable two year old. By the time Tuesday rolled around I hadn’t really slept in a week and I was barely functioning.

Then Tuesday afternoon while I was picking G-Girl up from the bus stop a wasp stung me on the tip of my righthand ring finger. At least I think it was a wasp, I didn’t get a really good look at it. I reached down to brush at my skirt and something stung me. It hurt like the dickens! My finger was hot to the touch and swollen. Despite the ice packs and the antihistamines my right hand swelled up, making it impossible to type

But by Wednesday, or maybe Thursday, I know should be back in the game and I’m not. I feel obliged to write a post about my experience at ShesConnected, but don’t have a clue what I want to say. I feel like I am standing on the edge of the diving board, paralysed, looking down into the pool, unable to leap. The longer I go without blogging the harder it is to know where to start. 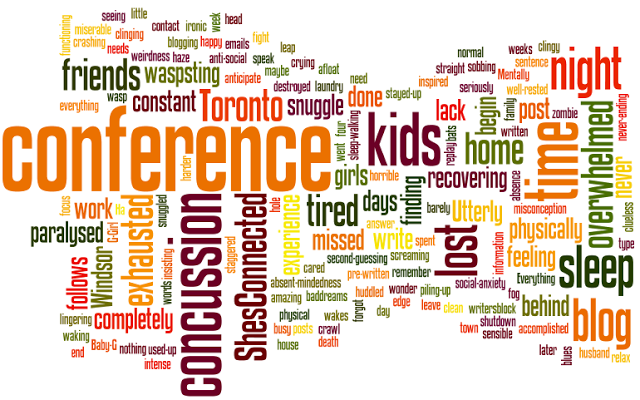 It’s also being so behind that I don’t even know where to begin. Everything was already running behind because of the time I lost recovering from my concussion. And then four days of the conference.No kids! All that time to myself! I had this horrible misconception that I was going to get all this work done. And that I was going to get sleep. Generally relax, be well-rested, have time to work. I made sure to bring photos along with me so I could write up half a dozen posts. Ha. I didn’t get anything accomplished while I was there. Not a sentence written.

It’s also second guessing everything I did, every word I said. Sort of an intense after the fact social anxiety as I replay the entire conference over and over in my head. It’s just wanting to crawl back into my anti-social hole and never speak to anyone ever again. Just so very done.

It’s a couple hundred emails in my inbox waiting for me to answer them. It’s kids that a week later are starting to drive me a bit bats with the constant need to snuggle thing. It’s the never-ending fight between finding time to blog and finding time to sleep. It’s sleep-walking through my days in a haze. It’s a house that is destroyed and needs me to clean it. It’s laundry piling up. It’s a two year old that is still waking up twice a night crying out for me. It’s days on end of being so tired that I literally can’t see straight. It’s starting to wonder if the absent-mindedness, the lack of focus, really is from lack of sleep, or maybe it’s the lingering after effects of my damn concussion.

I had an online friend tell me it’s just the post conference blues and that it’s normal. So I’m putting it out there…. Anyone else huddled in a corner somewhere, trying to figure out where to go from here, feeling overwhelmed and tired out? Or is it the same old same old? Or did you come back from the conference charged up, inspired and ready to go, like I did last year? 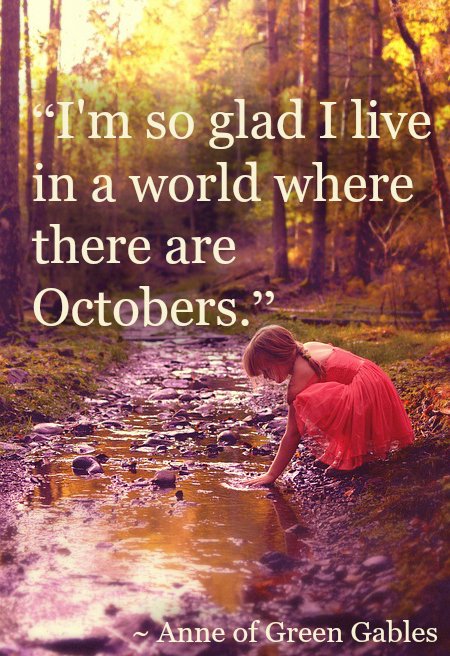 A World of Octobers… 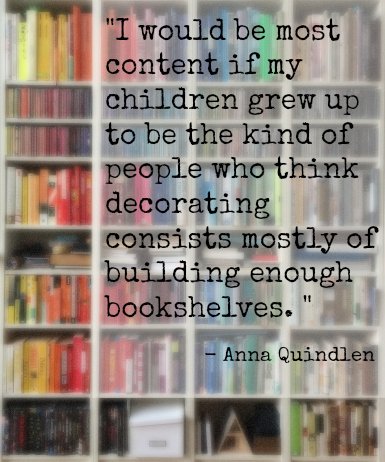 If I can do just this one thing, I’ve won… #ParentingGoals