You are here: Home / Mom Life / Testing out the Nokia Lumia 620 While Attending a Blogging Conference

I had a convergence of lucky. I was lucky enough to win a pass to the Food Bloggers of Canada Conference, and I won the ticket on the day of my birthday no less! And then I felt rather lucky again when I discovered I had been chosen to be part of the Nokia Spring bloggers tour. All of which means I received a shiny Nokia Lumia 620 a mere two weeks before leaving for a blogging conference.

This is the fifth blogging conference I’ve attended, so I had a pretty good idea of what I was getting into. In the past I’ve watched with some envy as people were able to take photos and live tweet from their phones during a conference. (I will readily admit a large portion of my excitement was directed towards owning my first cellphone, let alone my first smartphone. Feel free to laugh at me as I proceed to blather about things the rest of the world has been doing for years.)

So I was pretty excited to have my Nokia Lumia 620 to take along with me on the ride. and I mean quite literally on the ride, as one of the first features I was eager to test out was the built in Nokia Drive GPS app which is included free with the Lumia 620. 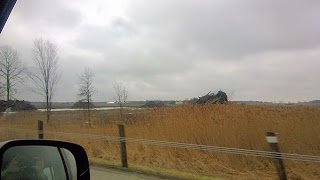 On the Nokia Drive GPS app

And here’s the part of the post we can subtitle How Not To Use GPS on your Smartphone, because I screwed up a bit. First, I decided to totally rely on my new piece of shiny tech and didn’t bring any maps along. Secondly, I over-estimated the battery life on on phone. And thirdly, I turned it on from the moment we left our front door, just because it was nifty and new and I wanted to try it out.

So basically what happened is, I unnecessarily wasted the battery on having the GPS tell me to continue driving straight down the 401 for a couple hundred kilometers. Four and a half hours later, just as we were getting to the interesting parts, the parts where we’re on Highway #10 off somewhere just outside of Orangville and it’s about to tell me where to turn to find the resort we’re staying at, the battery died leaving us utterly lost. Thankfully earlier in the day we had happened to stop in at one of those shiny new 401 rest stations and decided to check out the tourist info half of the place, where a very pleasant very helpful lady had loaded up up on glossy colour brochures and maps. So while my husband drove in circles up and down Highway#10 looking for a sign saying “Hockley Valley Resort this way.”, I frantically flipped through promotional magazines for the Halton Hills area until I found a much needed map. In the end, I was perversely proud at having managed to navigate in a pinch, but it would have been nicer all around if the darn phone hadn’t died at the crucial “Turn right in 2kms at…?” moment.

So now I know my phone has a little less then a five hour battery life. Of course a car-charger would be the ideal work around for using it as a GPS unit on long drives. On the ride homeward I also discovered that if I turned off my phone it would continue to give verbal directions. Which means it turns out I didn’t really need to have the screen turned on the whole time, which would have saved battery life. And well, of course, only turning the GPS on for the areas where I actually needed help and directions would have been the smart thing to do.

Ok, aside from that what did I think of the GPS? It was decent. The verbal directions were clear and easy to understand. As someone who normally relies on old fashioned paper map directions, it felt a bit awkward only knowing 2kms in advance what exit or street you were looking for. I would have loved an option to toggle it to 5kms advance notice.

The speed tracking feature was interesting. You could set the GPS app to beep a warning every time you went over the speed limit. There were options allowing you to preset how many kms over you felt was acceptable for areas that were posted as under 80kms, and for areas that were posted as over 80kms. What a great feature for helping you keep aware of your speed! I ended up having to fiddle and set the warning a bit higher as we quickly realized there was about a 1.5km difference in what our van’s speedometer was reading and what the GPS was reading.

Nokia also did something a bit brilliant with the maps. They give you the option to pre-download all of the maps to your phone while on a WiFi connection. I thought the fact that they kept data usage limits in mind was really ingenious. I haven’t tested this myself, but from what I’ve read while on the road you can use the GPS in offline mode for zero bandwidth cost. Pretty cool, right?

On using the Nokia Lumia at a Blogging Conference

Once we arrived at the conference I was impressed with just how quickly my phone charged up. I plugged in it for about roughly 30-40 minutes while getting settled into the room and changing for dinner. I was pleasantly surprised to find it at three-quarters charge, which got me through photo taking and tweeting during the reception and dinner.  When others were getting frustrated with the patchy WiFi access provided by the resort, I was able to stay connected via cellular access. I loved how the Nokia Lumia 620 would seamlessly swap between the two; using the free WiFi whenever it was available, and then automatically switching over to cellular when it wasn’t.

The Nokia Lumia is slim, lightweight and compact. While walking around enjoying the conference, I loved leaving my tablet behind and replacing it with something I can carry in my pocket. My favourite feature of this Windows 8 based phone is the smart keyboard, which not only corrects my spelling but provides shortcuts as I type by anticipating what my next word will be. I am impressed with how it tracks my word usage and learns. For example if I type “food” it now guesses that the next word I want might be “bloggers”, and if I follow that with an “of” it offers “Canada” as one of my next choices. I wish I could teach my desktop PC to be this intuitive!

On using the Nokia Lumia 620 as a Camera

As I mentioned in my photo recap from the conference, I was really impressed with the quality of the photos the Nokia Lumia 620 takes. The five-mega pixel camera with built in flash really does a nice job. I also love how quick it is to take a photo with. I don’t have to turn it on and fumble around to the camera section, there’s a dedicated button on the side that when I hold it down turns the phone on and puts it right into camera mode. I’ve been able to capture some amazing candid moments with my kids because of how simply and quickly I can get the Nokia from in my pocket to taking a picture. 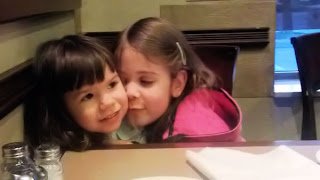 I also fell so much more comfortable snapping photos in public with my cellphone then with my digital camera. It’s slightly less obvious and feels somehow more acceptable to be pointing your phone at everything then to be fishing around in my purse and flashing my ten year old Canon in people’s faces.

The Nokia Lumia 620 is a great tool to have along at a blogging conference, or indeed on any roadtrip.  The phone includes several cool features such as the1GHz dual core-processor which allows you to multitask and the large very easy to read 3.8 inch display, as well as nifty propitiatory apps like Nokia Maps and Nokia Drive. It is available only at TELUS for $0 cost if you sign on for a two year contract, or for $250 if you choose to go with a pay as you go plan.

Disclosure: I am participating in the Nokia Spring Break blog tour by enCompass Media on behalf of Nokia. I received compensation as a thank you for participating and for sharing my honest opinion.

Delta Hotels plan to update their rewards program in 2013, Here’s how you can have your say… 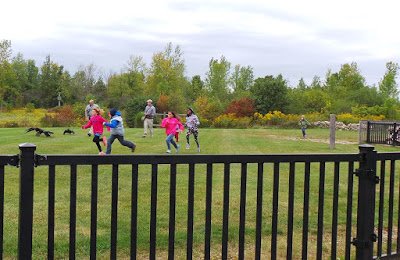 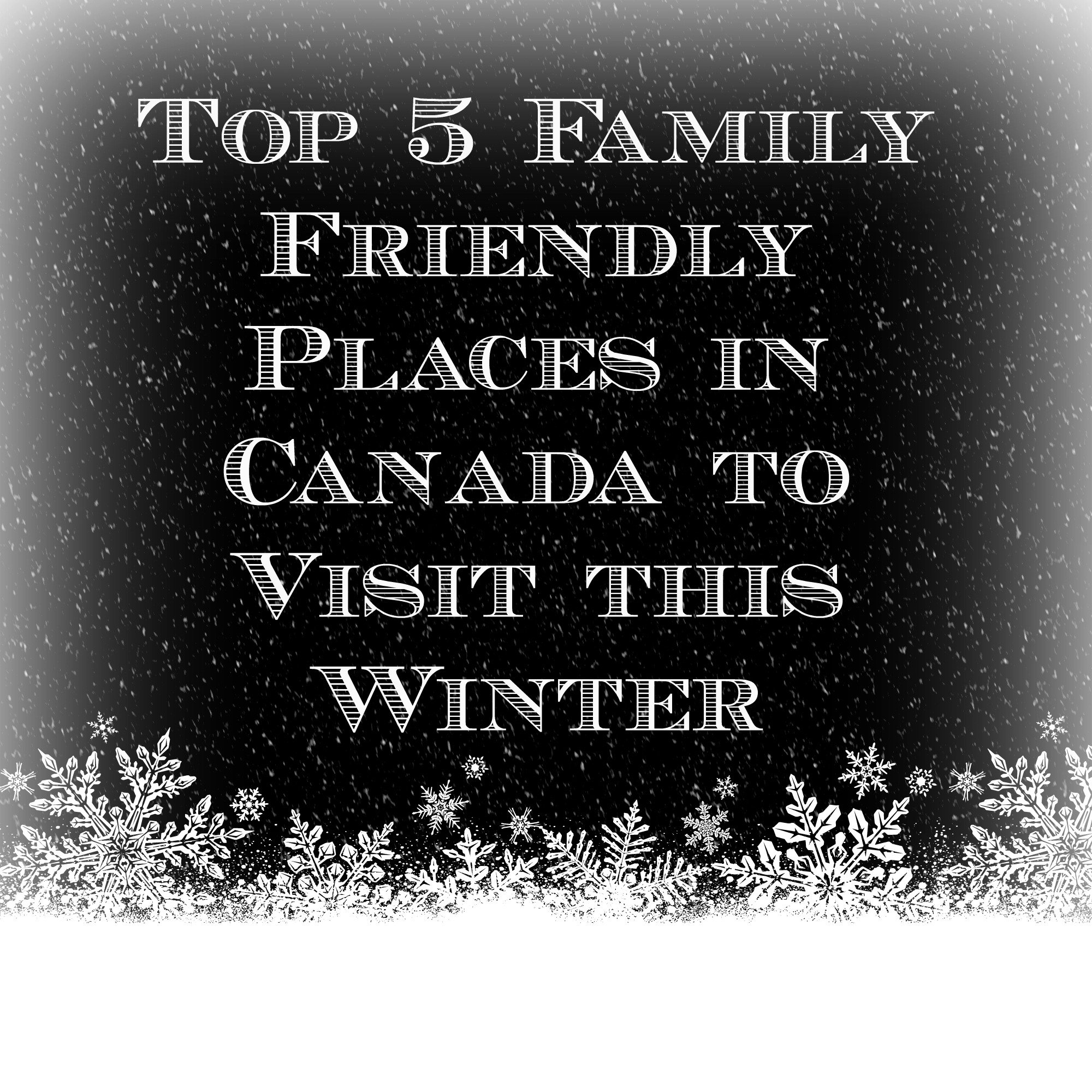 Top 5 Family Friendly Places in Canada to Visit this Winter