You are here: Home / Mom Life / Tips, Tricks & Hacks / Give the Gift of Education, Tips for Saving Towards a Child’s Registered Education Savings Plan

Years ago, I had a good friend who had young kids, and for each special occasion, be it Christmas or their birthdays, she would ask that instead of buying a gift we give money towards their Registered Education Savings Plan. Instead of going out and buying a baby outfit or a stuffed doll, I would grab a pretty card and stuff a cheque in there for $10 or $20. Done. Awesome. The beautiful part was because the kids were little they didn’t know the difference. As they got older I sometimes splurged and bought then a special small toy or a book to go along with my cheque. Their aunts, uncles and grandparents all played along as well, and soon my friend’s kids had a tidy sum growing in their RESP account.

I thought this was pretty darn smart. Particularly when the kids were too young to notice or care who gave them what. Once I had my own kids I intended to adopt the same strategy and I’m actually a bit ashamed to say I never did. I felt awkward about asking relatives to give me cash. But I’m mentioning it here because I really do think it’s a brilliant strategy for saving for your child’s RESPs. Relatives often have no clue what to buy your kids. They don’t know what you already own, or what their favourite type of toy is. Sometimes my little ones end up with so many things to open, they don’t even really know what is from who. And often they end up with toys or books that I would never in a million years pick out for them. A contribution towards their RESPs would be way cooler than an annoying or cheap toy which frankly may discreetly “disappear” a few weeks down the road, or doll that is going to end up at the bottom of their toybox under the four dozen they already own. 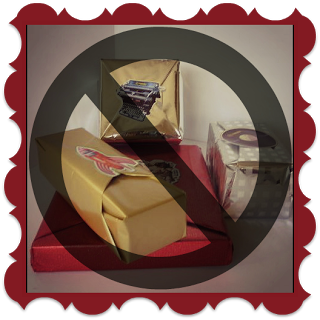 I did of course open a Registered Education Savings Plan for the girls (and we’ve been blessed in that my mother-in-law helps contribute towards it every year). I think saving for their education is so important, and with the government grants that are offered it seems like a no brainer. With the grants, what you receive depends on your family’s income but for us it’s 40% of the first $500 set aside each year. That’s $200 for each child. Free. And then all of that sits in the RESP account, accrues interest and grows. You don’t pay any taxes on the interest until you take the money out. And when you do finally take it out the money is in your child’s name so any taxes are based off of their personal income. So not only are you helping to see to it that your kid’s education costs are covered, the interest earned is tax-free and the extra grants from the government are basically tax-free free money. Can’t beat that.

So what do you think? Do you like the RESP contributions in lieu of Christmas presents idea? Have you started saving for your kid’s education yet? 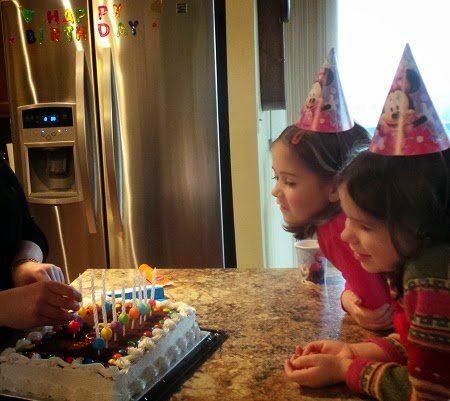 Happy Birthday to You… Eventually 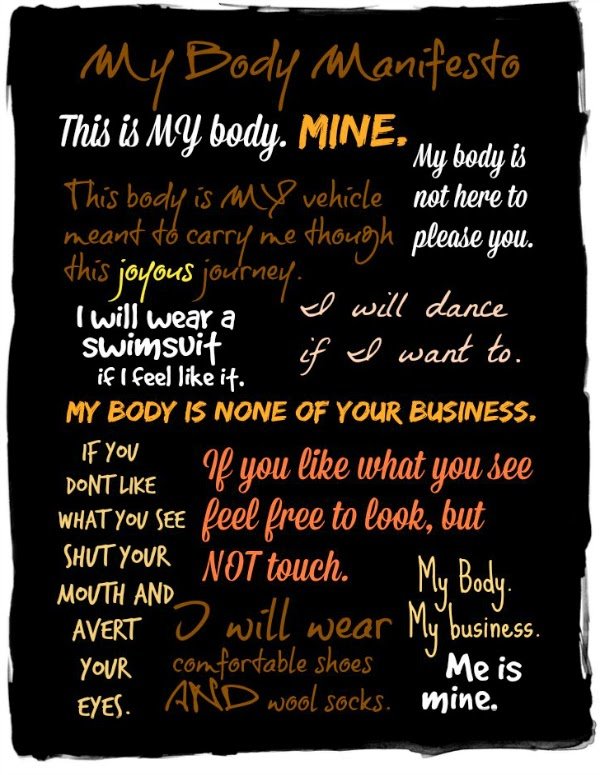