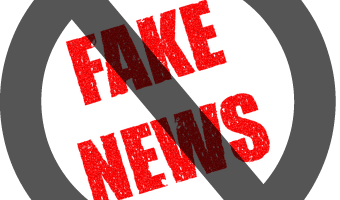 Are you boycotting the internet today? This year there has been a huge push to boycott the internet on the first day in April, as a way of fighting back and saying that we, the general public, are sick of Fake News. There's been a lot of hoopla in the States, with President Trump, fact checking, and plenty of calls of "Fake news!" on both sides. I've read articles … END_OF_DOCUMENT_TOKEN_TO_BE_REPLACED 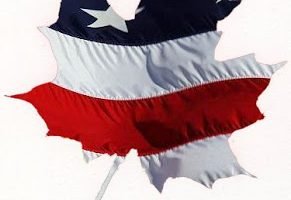 I've got a big announcement to make, this Maple Leaf Mommy is going stateside. The multi-national company my husband works for has decided to transfer him to a US location, and so we've packed up and moved to Atlanta, Georgia. On a personal note it means I may get to see my American family members more often.  Though ironically, by moving to the States I actually end up a … END_OF_DOCUMENT_TOKEN_TO_BE_REPLACED

The rumours of my demise are greatly exaggerated. Yes, it's an April Fools joke. No, I'm no going anywhere. Thank you all for the kind words and well wishes. I have not received an offer to start a new job, I'm still just the same old stay at home me (However, if anyone does have a "ridiculously lucrative" job offer for me, please feel free to contact me at … END_OF_DOCUMENT_TOKEN_TO_BE_REPLACED

I'm stepping down. I just can't keep up with this blogging thing. Don't get me wrong, I love blogging, but it's time intensive. I've received a ridiculously lucrative job offer, and because of the hours involved I don't believe I will have the time required to blog. I've been wondering what to do with my site. I thought about putting it up for sale, but after much debate … END_OF_DOCUMENT_TOKEN_TO_BE_REPLACED

Have you guys seen the headlines? There is a lot of buzz about the new Canadian legislature which seeks to provide stay-at-home parents with "workplace equity and safety" under a proposed revision to the Employment Standards Act. Currently according to Ontario labour law: An employee must not work for more than five hours in a row without getting a 30-minute eating … END_OF_DOCUMENT_TOKEN_TO_BE_REPLACED